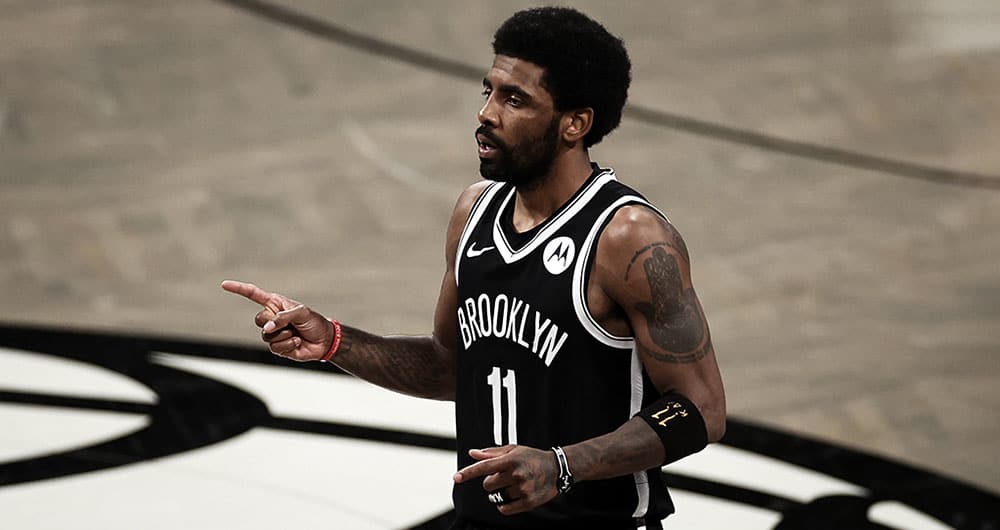 The hardwood is going to be busy all week/weekend with the NCAA Tournament but we cannot forget about the professionals as well. We have a short 4-game slate tonight, but as always, we have found a few great props that we believe will help you all build your bankrolls before Thursday’s tourney tip-off.

Find the book with the best odds for each of our picks, and keep in mind that most sportsbooks are running special offers throughout the 2022 NCAA Tournament. You can track the current March Madness offers here to see if there is free cash available at a sportsbook you aren't already registered with.

With Memphis, Brooklyn, Miami, and Phoenix all in action tonight, this should be a solid four-game slate. The only nationally televised game out of this group is Phoenix at New Orleans, which tips off on NBA TV at 8:00 PM.

Irving has shredded the Magic as a Net, averaging 35/7/6/2. He is arguably playing his best basketball of the year. Since the Harden trade, he is averaging 31.5 PPG, while averaging 4 made 3s per game.

Grant has exceeded this number of points in 6 of his last 10 games. He had 21 points in his last game against the Heat and is averaging 19ppg on the season. Bam has gone over 25 Points+Rebounds in 7 of his last 10 games. He finished with 24 total in his only meeting with the Pistons back in November. He’s been scoring extremely efficiently and over the last 2 games, he is averaging 14.5 rebounds.

Desmond Bane Under 2.5 Made Threes

Bane has gone under 3 made threes in 4 of his last 9 games. Tonight, he is facing the Pacers who allow just 4.87 made threes per game to their opponents. That's good enough for 3rd best in the league. They trail only Detroit and San Antonio, and the Spurs just held Bane to 1 of 5 from deep just 7 games ago. I believe Bane will struggle again against a strong perimeter defense in the Pacers.

Adams is averaging 9.8 boards per game and has gone over 11 boards in 5 of his last 9 games. He is coming off a 16-rebound game against the Thunder. The Pacers give up the 4th most rebounds per game and that should help with this over.