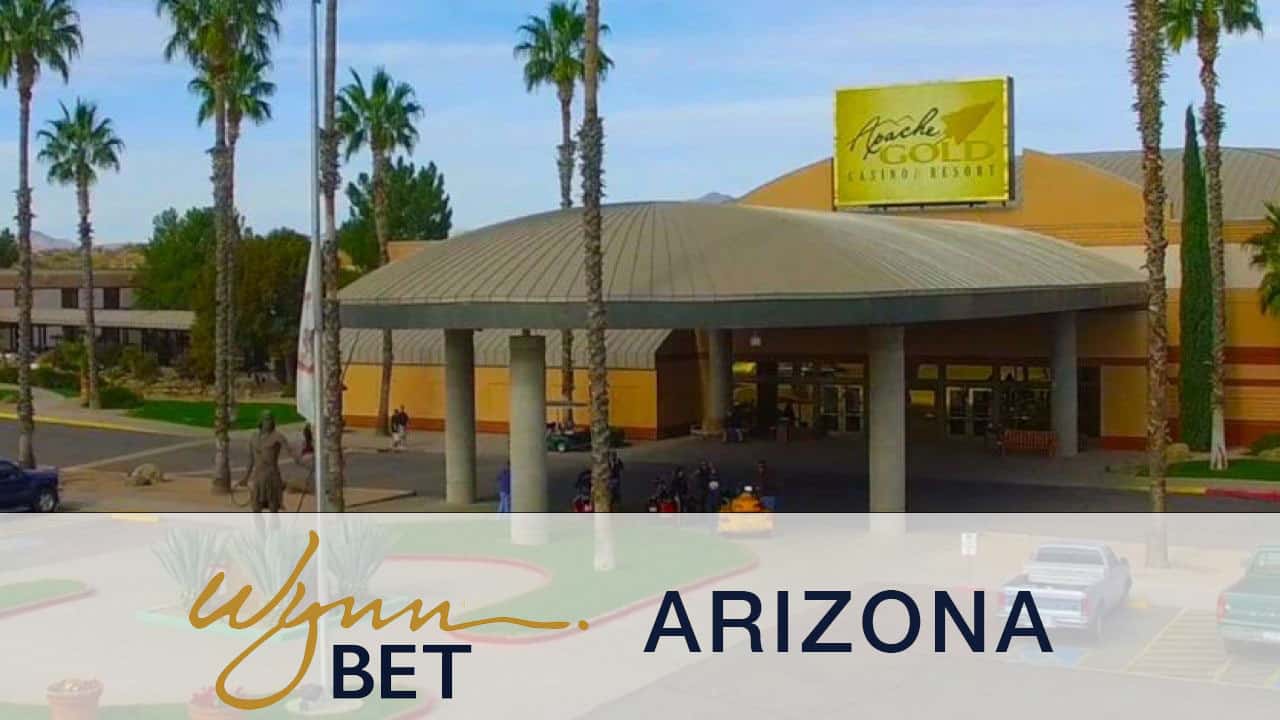 WynnBet will be a name to look out for once Arizona sports betting launches in early September. The partnership between Wynn Resorts and the San Carlos Apache Tribe granting Wynn access to the Arizona market was announced last Friday morning. The access to the Arizona market will be the 16th state in Wynn’s portfolio and with it, they can now reach 53% of the US population through their different agreements.

The current target launch date of sports betting in Arizona is September 9, the same day as the NFL season starts. Opening day NFL handles are one of the highest through the calendar year for sportsbooks, and with legislators also legalizing daily fantasy sports, Arizona could generate more than $154 million taxable sports betting revenue once the market matures

The Arizona sports betting legislation allocates 10 of the total 20 licenses to the state’s 22 different tribes. The state just closed the comment period on the rules and they are now continuing to progress on the regulations. WynnBet can operate through the San Carlos Apache Tribe once they receive their license.

The tribe operates two casinos in the Phoenix valley, the Apache Gold Casino in San Carlos and its sister casino, Apache Sky Casino in Winkelman that opened up in 2017. The land of the San Carlos Apache Tribe covers 1.8 million acres in eastern Arizona. Under the current rules of Arizona, a tribe with two or more casinos also has the right to operate multiple sportsbooks.

Wynn is already the second sportsbook operator to announce an Arizona deal last week. Bally's Corp just announced a deal through the WNBA's Phoenix Mercury to bring their sportsbook, Bally Bet to Arizona. For Bally, Arizona will be the 15th state they have access to.

They only recently launched their first state, Colorado. This partnership is the first time a sportsbook operator gains access to a state through a women's sports team. The deal between Bally's and Mercury will be in place for 15 years and Bally will be Mercury's exclusive sports betting partner for this period.

NBA's Phoenix Suns, who share an owner with Mercury already signed a deal just a day after Governor Doug Ducey signed the sports betting legislation into law back in April. The Suns partnered with industry giant FanDuel, who currently has the largest sports betting handle in the US and is the second-largest DFS product in the US.

FanDuel is also the official DFS partner of the NBA. Under this agreement, FanDuel will open a luxury sportsbook retail location in the Phoenix Suns arena. The 6,300 square feet property will offer a full-service ticket window, self-service kiosks and fans will be able to bet through their mobile devices on game days as well through the FanDuel Sportsbook application.

The third professional sports franchise that announced a sportsbook partnership was MLB's Arizona Diamondbacks. The D-Backs partnered with Caesars Sportsbook, bringing the total number of sportsbooks in the downtown Phoenix area to at least three. Caesars plans to launch with a classic sportsbook and bar concept outside the Diamondbacks' stadium. Caesar's just closed its acquisition of William Hill, which opened the first sportsbook in a pro sports venue in the Capital One Arena Washington, D.C.

Wynn Resorts spun off their sports betting subsidiary, Wynn Interactive into an independent company in May. The spinoff came through a merger with the Austerlitz Acquisition Corp. Wynn received a $640 million cash infusion after the merger with Austerlitz led by Vegas Golden Knights owner Bill Foley.

The money is expected to fuel a marketing campaign to accelerate the growth of the brand. The combined value of the merged companies is north of $3.2 billion and Wynn Resorts maintains 58% of the company.

The company also recently unveiled details of their new Blue Wire Podcasting Studio that will begin operation ahead of the 2021 NFL season. Wynn made a $3.5 million investment in the podcasting company in February.