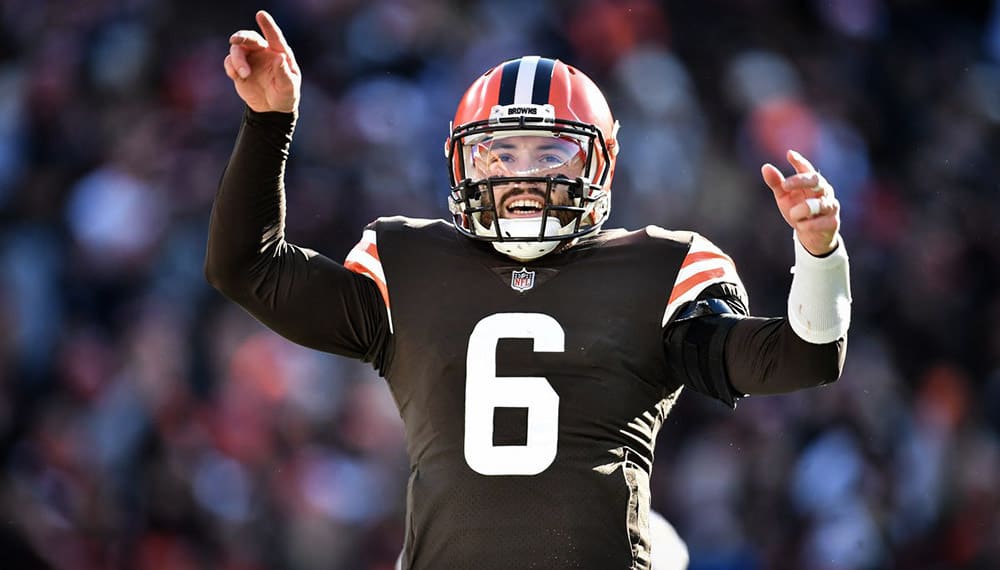 62 Positives in Two Days, COVID-19 Wreaking Havoc on the NFL

It has been a great year in the NFL for everyone involved, from players, coaches, fans, and more. After playing through a COVID season last year, many stadiums had no fans, limited fans, or some combination thereof.

This season has not had that and, for the most part, has been without significant issues. That is until now; week 15 has been flipped on its head with over 100 players hitting the COVID/reserve list.

Yes, up to this point, there have been some high-profile players that have had to be on the COVID/reserve list at times, guys like Aaron Rodgers. Yet, we have not seen a widespread hit to the league like we have seen here in week 15. Currently, over 100 players have tested positive in just the last three days. This is far and away, the highest number of cases in one week this season, with the potential for the number to keep growing.

It all started on Tuesday when almost 40 players landed on the COVID/reserve list. The Browns have placed 22 on the list as of right now. That includes starting quarterback Baker Mayfield as well as the backup quarterback Case Keenum.

The Rams had to close their facility less than 24 hours after beating the Arizona Cardinals. Big-name Rams players on the list include Odell Beckham Jr., Jalen Ramsey, and Von Miller. The Rams, as of now, lead the league with 25 players on the list.

This pandemic illness does not discriminate whether you are a star player or not. On Thursday, three star receivers were added to the COVID/reserve list, Miami's Jaylen Waddle, Seattle's Tyler Lockett, and Chicago's Allen Robinson.

Many of the players that have tested positive have been vaccinated as well. Thankfully it is being reported that around two-thirds are asymptomatic and the other third only have mild symptoms. This has forced a reexamination of the league's COVID protocols.

The NFL's chief medical officer, Dr. Allen Sills, had this to say "We're entering a new phase of the pandemic, different than we've seen before," continuing "We can't apply 2020 solutions to the 2021 problems we're having."

The league NFL and NFL Players Association have come to a consensus on necessary changes to the policy. No surprise, but the entire league has been placed in intensive COVID-19 protocols until the end of the week.

For each team, that will mean social distancing, grab-and-go meals, zoom meetings no face to face, limits on people allowed in weight rooms and treatment rooms, and limits on activities outside the facility. Teams with major outbreaks will have continued daily testing of personnel and players.

At the moment, there are no games being postponed or canceled. That includes the NFL's first planned Saturday game of the year between the Las Vegas Raiders and the Cleveland Browns.

The Browns are down to their third-string quarterback and without head coach Kevin Stefanski. Sills said for the first time this year; they are seeing spread inside of NFL facilities. This has been something teams have been able to avoid during training camp, the preseason, and the first 14 weeks of the regular season.

However, there is hope for many players to return to play this weekend, as the new agreement has relaxed the requirement to produce two negative tests 24 hours apart after a positive test to return to play.

The new return to play protocols are centered around a new metric that can measure an individual's viral load. Known as the Cycle Threshold (CT), it has the capability to measure whether someone is still contagious. That testing is allowed just one day after a positive test, which in some cases will help vaccinated players return to the facility much quicker.

Sills said, "It's not about loosening our standards; if anything, we're just bringing a higher degree of precision in measuring ourselves against a more precise ruler."

It is also important to mention that no change has been made regarding unvaccinated players. They will continue to have daily tests, and if they test positive, they are required to have a minimum of ten days away before any possible return to the team.

This is an ongoing story with many moving parts; updates will be made as more information and details come to the forefront.