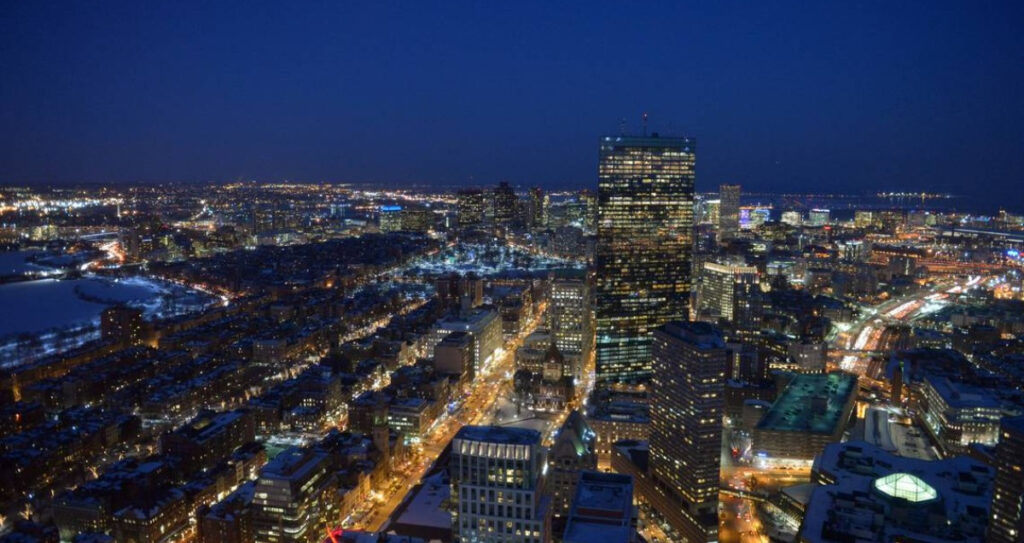 Folks in Boston won't have to wait much longer for online sports betting, as Fanatics recently received approval to operate in the state.

Massachusetts is one step closer to embracing the sports betting revolution! This month, state gaming regulators are set to sign off on rules for expanded gaming.

Once approved, legal wagers could be placed before January comes to an end - ushering in exciting new opportunities for Massachusetts residents. The Bay State has never been a stranger to competition and boasts some of the biggest names in sports: the MLB's Red Sox, NHL's Bruins, NFL's Patriots, and NBA's Celtics.

Massachusetts has become a hub for sports betting, with three of the state's casinos winning Category 1 licenses:

Which Sportsbooks Are Currently Approved in Massachusetts?

As DraftKings, FanDuel, Caesars, and BetMGM power ahead in the sports betting industry, one big name has been biding its time - until now. Fanatics CEO Michael Rubin has previously said, “We’ll be in every major state other than New York, where you can’t make money,” likely referencing the fact that sportsbook operators in New York have to pay a tax rate of 51% for a period of ten years.

It took two weeks of review by the Massachusetts Gaming Commission to grant Fanatics approval to join their online sports betting platform. Permission had been delayed due to marketing concerns around the sports merchandiser's advertising plans, but they were ultimately granted approval.

Also under heavy review recently, MGC discussed updating its advertising and marketing regulations. They proposed to push forward stringent guidelines that would ensure responsible gambling messaging while preventing any advertisement toward minors.

Companies may not advertise on any media or social outlets aimed at minors, nor can they promote wagering products and services in connection with elementary, middle, or high school campuses, college/university settings, events primarily attended by individuals under 21 years of age; ads featuring minors/students/schools or colleges as subject matter.

Additionally, these organizations cannot use their advertisements such product items like clothing, toys, and games intended for those younger than the legal gambling age.

Earlier this month, the Massachusetts Gaming Commission held a lively conversation on whether they can regulate when sports betting ads are seen in public places. The discussion was prompted by an application review process that flagged up potential exposure of these types of advertising to young people who use public transport daily.

As such, the MGC explored if digital billboard and transit tech in Boston could be adjusted so specific content only appears at certain times – safeguarding younger audiences from being exposed too early.

The Massachusetts Gaming Commission (MGC) has chosen an experienced leader to direct its groundbreaking Sports Wagering Division. Bruce Band, who joined the MGC in 2014 as Assistant Director of the Investigations & Enforcement Bureau and subsequently served as Chief of the Gaming Agents division, was recently appointed by commissioners for this significant post.

As director of this momentous new arm within the organization, he’ll lead initiatives while directing close collaboration between divisions dedicated to IT technology advancements, responsible gaming research efforts, legal assistance, and investigations/enforcement operations.