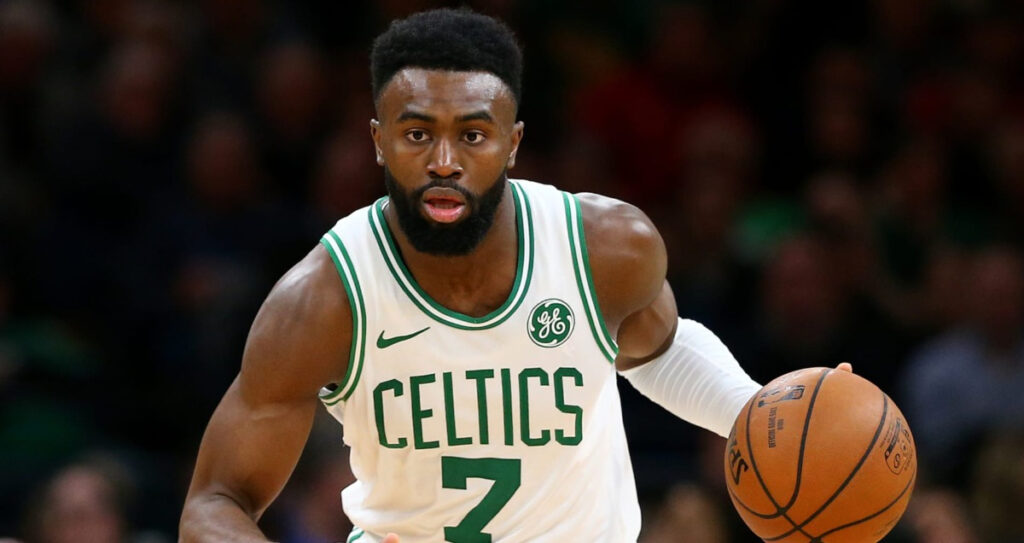 We like Jaylen Brown to go over 27.5 points as 1 of our 3 PrizePicks NBA props for Wednesday.

We're coming off a tough 1-2 performance in the Association last night. What made it worse was that our 2 losses were both by the dreaded hook! Darius Garland and Lauri Markkanen let us down in a big way.

Our only winner was on Donovan Mitchell, who continued his hot shooting on his way to an impressive 46-point performance. That kid is getting more fun to watch by the day, and we'll keep looking for spots to bet on him.

Anyways, it's time to move on and start another winning streak. Let's get right with 3 PrizePicks NBA Props for Wednesday, January 11. Good luck!

Jayson Tatum may get most of the hype for the Celtics, but Mr. Brown is a pretty solid scorer in his own right. The former Cal Golden Bear is averaging 28.2 points per game at home this season. He's also averaging 27.8 over his last 10 games.

Brown shouldn't have any trouble scoring against New Orleans tonight. The Pelicans are just an average defensive team, and they'll be more focused on stopping Tatum. That should mean lots of open looks for Brown.

The Pelicans also turn the ball over quite a bit, as they rank 21st in turnovers per game. That'll lead to more possessions for Boston and more scoring opportunities for Brown. Take the Over!

Green is actually an okay rebounder for a shooting guard, but we're fading him anyway. FanDuel prices this prop at -140, which alerts us that the Under is the more likely outcome. Green has stayed under this number of rebounds in 5 of his last 7 games.

There are a ton of other metrics that also support the Under. Green is averaging 4.4 rebounds per game this season. He's also averaging only 3.9 rebounds in road games and 4.2 over his last 5 outings.

We're also banking on the fact that this game could be a blowout. Sacramento is nearly a double-digit favorite at most online sportsbooks. If the Kings get up by a lot late in the game, then the Rockets may waive the white flag and unload their bench.

Sabonis passes the ball pretty well for a guy who is 7-foot-1. That being said, we priced this number at 6.5 instead of 7.5. For the season, Sabonis has dished out 7 assists or fewer in 26 of 38 games.

The former Gonzaga Bulldog is averaging 6.8 assists per game for the season. He's also averaging 7.3 when at home and only 7.0 over his last 5. Those are strong trends in our favor.

We also like that FanDuel juices the Under at -136, and DraftKings isn't too far behind at -130. We'll follow their lead and make Sabonis's Under part of our Power Play and Flex Play at PrizePicks.