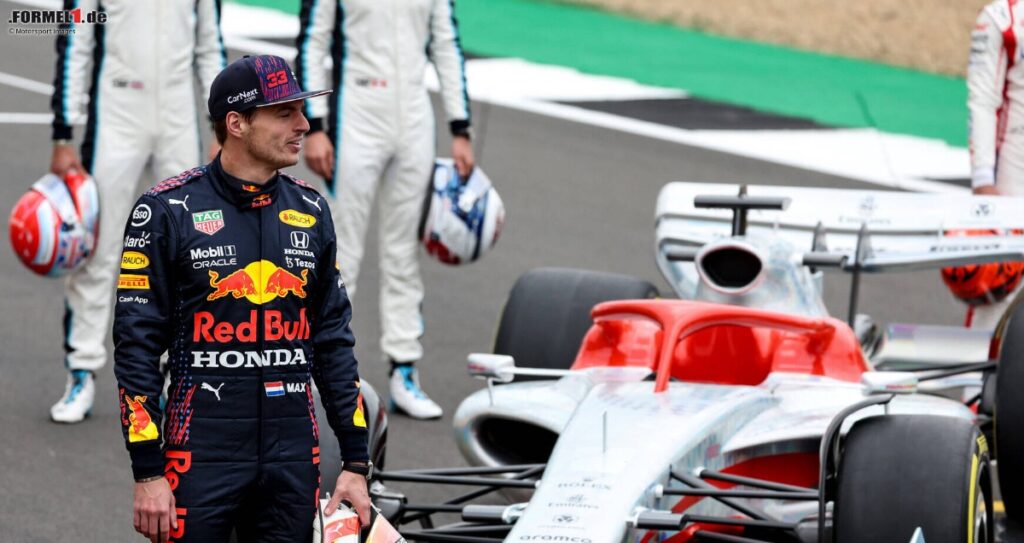 Formula 1 fans across the world have gathered together to ask one simple question: What is Ferrari doing? The Scuderia began the 2022 season as well as anyone could have hoped with Charles Leclerc’s victories in Bahrain and Australia. Since then, Red Bull has won five consecutive races and holds commanding leads in both championships.

Neither Ferrari driver finished the Azerbaijan Grand Prix last weekend, with Carlos Sainz retiring before any other car and Leclerc’s engine failing him while leading the race for another time this season. The Ferrari camp has said they will deploy a temporary fix to their hydraulics issue this weekend while they work to correct their reliability concerns long-term. We’ll watch for that improvement with tempered optimism and a healthy dose of skepticism.

During a season in which Formula 1 racing is returning to several historic and beloved venues, Montreal’s Circuit Gilles Villeneuve is among the favorites for both fans and drivers. This is the 41st time that the Canada Grand Prix will be held in Montreal and the first since 2019.

Four active drivers have won at this circuit, led by Lewis Hamilton’s seven victories from 2007-to 2019. He’s followed by Sebastian Vettel with two and Fernando Alonso and Daniel Ricciardo with one win each.

Championship leader Max Verstappen is a heavy favorite to claim his first victory in Canada, followed by Red Bull teammate Sergio Pérez and then Leclerc. Oddsmakers have noted the difference in qualifying and race pace between the Red Bull drivers and Leclerc, who’s favored once again to take pole position in qualifying. The downside is that Leclerc is expected to face a 10-place grid penalty for a new power unit and turbo being installed in his Ferrari, all but eliminating his hopes of winning.

Ferrari’s engine challenges cost us a winning week in Baku, but our 2-2 performance did not hurt bettors’ wallets due to both losses being plays at plus-money odds. We’ll learn from last week and have several more best bets queued up for F1’s return to Canada. The following odds are all from DraftKings Sportsbook.

There’s a potential arbitrage situation here with Pérez being a distant second favorite behind Verstappen and the expectation of Leclerc’s penalty. It’s hard to imagine Sainz, George Russell, or any of the other drivers in the next tier of pace catching the Red Bulls. Among the two, we’ll take Verstappen, who looked dominant last week, and whose teammate was ordered not to fight him when being overtaken yet again.

Race fans last weekend witnessed what happens at a fast circuit when Verstappen is left to his own devices at the front. This feels readymade for another runaway victory for the Dutch Lion. Pérez is likely the only driver that can keep up for an entire race unless Ferrari has truly solved Sainz’s woes between last week and now.

At this point, Sainz either finishes on the podium or doesn’t at all. We still have belief in the Spaniard, and like this combination with Lewis Hamilton and Alonso to join him in the top six and top ten finishers, respectively. This one is worth a sprinkle.

In addition to our three bests bets, we also found a couple of prop bets that we think have value at the Canada Grand Prix. Having action on both of these will make this race even more entertaining.

Team with Both Drivers to Finish in the Points: Alpine (+150)

While we’re taking Alonso to finish in the top 10 already, we see his teammate Esteban Ocon joining him and want to take advantage. In what looks to be a wet qualifying weekend, we hope to see both Alpine’s in the third round of qualifying and maintain those positions through the final classification on Sunday.

Since we have faith in Sainz to reclaim a podium position in Montreal, we like this pair of plays to tack onto that pick at a price that is enticing. Russell hasn’t finished outside the top five positions this season, and Schumacher has been inconsistent but shown promise on track.

We’re eager to see Schumacher win his first points in Formula 1 and, at these odds, will be backing the young German to accomplish that with Sainz on the podium and Russell in the top six. Best of luck with all your F1 action this weekend!