Our PrizePicks 2 Pick Power Play for Mavericks vs. Lakers 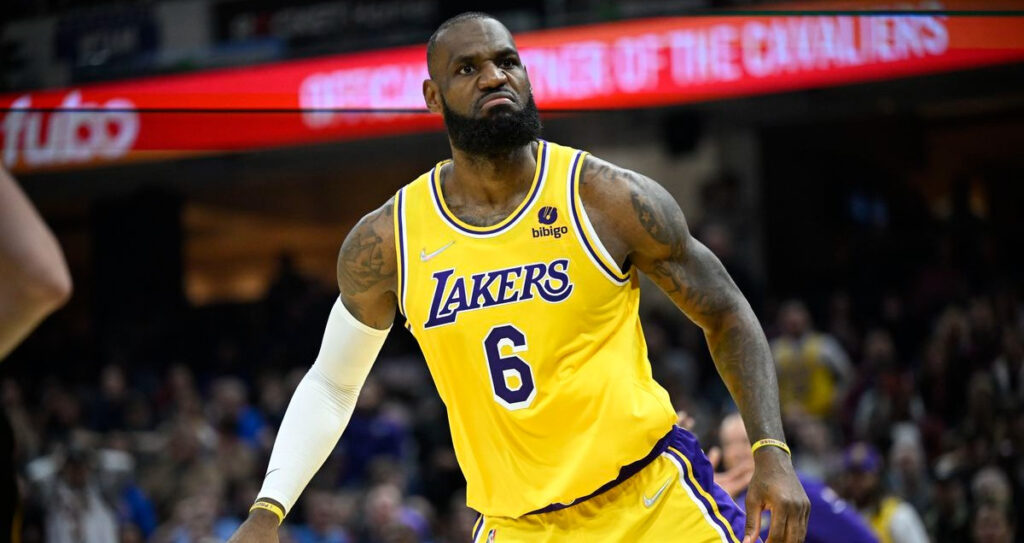 Our PrizePicks Power Play for Thursday is all about LeBron James.

We don't have Thursday Night Football, but we do have the privilege of watching the NBA on TNT tonight. The action tips off with a fabulous matchup between the Celtics and the Nets at 7:30 PM Eastern Time. Our focus, however, will be on the late-night tipoff between the Mavericks and the Lakers at 10 PM.

After a rough 1-2 evening on Wednesday, we're looking to right the ship. Our unders on both Domantas Sabonis and Jalen Green both went down in flames. Our only winner was on Jaylen Brown, who torched the Pelicans for 41 points to lead Boston to a nice victory.

Back to the business at hand. Will Luka Doncic or LeBron James come out on top tonight? Get our PrizePicks 2 Pick Power Play for the Mavericks vs. Lakers right here! Best of luck with all your NBA Thursday action!

We tend to shy away from playing superstar players to go over their points totals. Sportsbooks know that casual fans love to bet on their favorite stars to do well, so they shade their lines accordingly. However, we're making an exception tonight with King James.

James has been bothered by a sore ankle over the last couple of weeks. The Lakers have rested him twice over the last 8 days, as he missed games against the Heat and the Nuggets. All of that being said, the ankle looked just fine last Saturday when James poured in 37 points against the Kings.

The 38-year-old is showing some signs of aging, but he's still one of the best in the league when healthy. We think LeBron wants to come out and make a statement against Luka and the Mavs. He scored 38 against Dallas on Christmas Day, and we're expecting a similar performance tonight.

Dallas isn't exactly a defensive juggernaut. They only rank 20th in defensive efficiency, so James shouldn't have too hard of a time scoring.

Over his last 5 games, James is averaging 35.8 points. He's also gone over this point total in 5 of his last 8 outings. We'll roll with the over tonight!

Man, we're just breaking all of our rules today! We're not huge fans of betting on the same player for multiple props, but again we're making an exception. This one though is all about what we think LeBron's role will be in the offense tonight.

As most Lakers fans know, they are without Anthony Davis, who is trying to work his way back from a foot injury. With no AD in the lineup, James is going to shoulder more of the scoring responsibility. To make a long story short, we don't see LeBron passing the ball too often tonight against the Mavs.

LeBron followed a similar script on Christmas Day versus Dallas, and he only finished with 5 assists. He's also stayed under this assists total in 4 of his last 7 games. Oh, and it doesn't hurt that Dallas ranks 8th in the league in assists allowed. Take the Under!