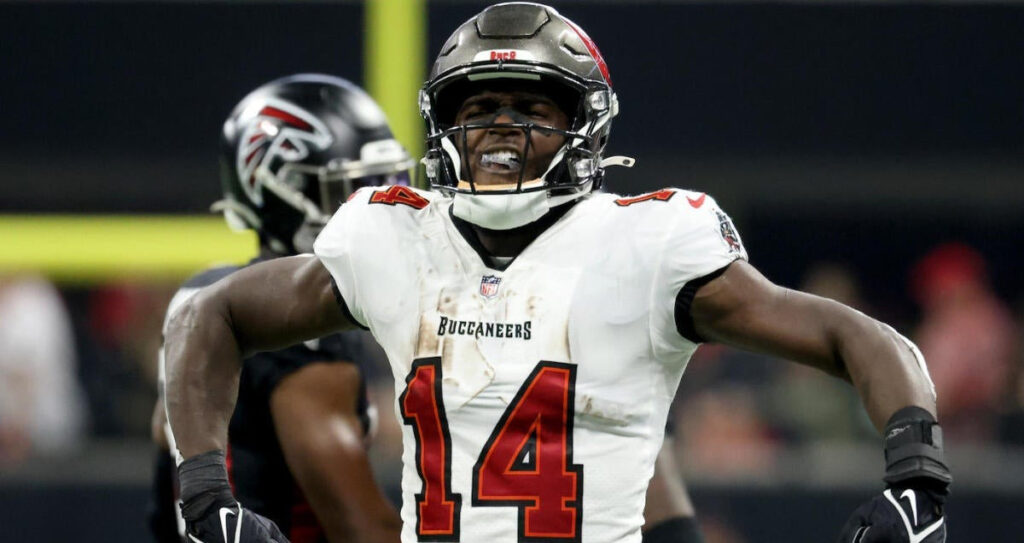 Christmas is right around the corner. With that in mind, let’s mindfully attack the Week 14 slate with the hopes of hitting it big right before the holidays!

Only 11 games are on this week's Sunday slate because 6 teams are on a bye. The Falcons, Bears, Packers, Colts, Saints, and Commanders will be enjoying some much-needed rest. Nevertheless, we were still able to find what we think is the ideal lineup for the DraftKings Week 14 Millionaire Contest.

Geno Smith has been having an incredible season. Not only has he surpassed all expectations that the Seahawks had for him, but he’s putting up stellar fantasy points as well.

He is averaging 20.6 PPG and has surpassed that mark in his last two games. Look for Smith to have another fantastic performance this week against the Panthers.

His name isn’t misspelled above. Zonavan Knight had a great day on Sunday against the Vikings, with 15 rushing attempts for 90 yards, and five receptions for 28 yards, totaling 16.8 fantasy points. Knight is a great budget option for your DFS lineup this week against the Bills, who allow 18.7 PPG to opposing running backs.

Kenyan Drake has a supreme opportunity to have another break-out game this week. The Ravens play the Steelers, who surrender 22 points to opposing running backs. With Lamar Jackson injured, and backup quarterback Tyler Huntley in line to start again this week, look for Drake to be the recipient of many a check-down target.

Demarcus Robinson has strung together several fantastic fantasy performances this season. His season high of 24.8 points came in week 11 against the Carolina Panthers.

Look for another “boom” performance this week from Robinson. The opposing Steelers give up 40.8 fantasy points per game, the third-worst mark in the league.

Tyler Lockett has five separate games with eight or more targets and three double-digit target games. Being stacked with Smith this week, Lockett has another opportunity to provide your DFS lineup with a high upside. Look for Lockett to torch the Carolina secondary this week.

Chris Godwin has been a force to be reckoned with after returning from injury. In the past three weeks alone, he is averaging 21.8 points per game.

Although the San Francisco 49ers are one of the best defenses in the NFL, they still allow 36.5 points per game to opposing receivers. This is a great spot for Godwin to have another monster game.

In his matchup with the Eagles in week 13, Okonkwo had 5 targets, resulting in 4 catches for 41 yards and 10.8 fantasy points. This week, the Titans are facing off against the Jaguars, who give up over 250 yards to opposing pass-catchers this season.

With an already depleted receiving core, look for Okonkwo to build on his success of last week, and turn out to be a great budget option at tight end.

Justin Jefferson. Need we say more? The third-year receiver is already well on his way to breaking Randy Moss’ record of yards for a player’s first three seasons, and we still have five games to go.

Look for Jefferson to torch a Lion’s secondary that allows over 40 points to opposing receivers. He could easily go over 150 receiving yards in this one!

The Dallas Cowboys have been a great DFS defense on the year. They average 11.4 fantasy points per game and are traveling to Houston this week to take on the Texans.

The Texans recently announced that Davis Mills is returning to their starting lineup after being benched for two weeks. The Cowboys' defense should have no problem picking Mills apart this week.