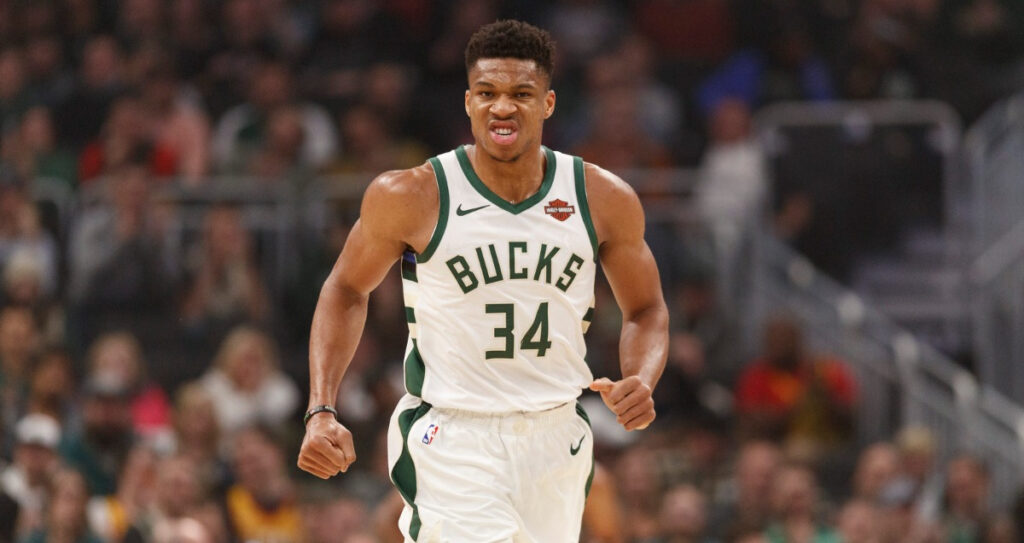 Giannis Antetokounmpo has been on a major roll of late and we like him to go over 34.5 points on Friday.

The NBA season is approaching its halfway point and Friday night’s schedule includes some great matchups between inter-conference opponents that have championship aspirations this year.

Denver, the current top seed in the West, will host the 4th-seeded Cleveland Cavaliers while the Brooklyn Nets put their 25-13 record on the line in New Orleans against the upstart young Pelicans.

We’ve got 11 games to choose from for our player props and present our best bets for some side action just ahead.

Devin Booker’s absence has resulted in a 1-4 skid for the Suns that includes losses to the Wizards and Knicks while leaving Phoenix in the 8-seed of the Western Conference through 39 games.

The team has fallen from 5th in the league in scoring last season to 16th in 2022-23 and has averaged just over 100 points per game since Booker left with an injury against Denver on Christmas.

Paul has stepped up offensively, as he has done in the past when Booker’s been hurt, to score 20+ points in three of the team’s last four games. He’s only done that five times in total this season. We project Paul to lead the scoring for Phoenix as they return home after a four-game East coast road trip.

The big Austrian has continued to rebound at a high level during his third straight of seeing 25+ minutes per game for the Spurs. His 12.7 rebounds per 36 minutes rank 12th in the NBA and are more than a full rebound ahead of his next-best season as a pro.

Poeltl is averaging 9.9 rebounds per game in San Antonio this season and has pulled down 52 boards in the Spurs’ last five games to end the first half of the season.

We’ll roll with Poeltl to reach double-digit rebounds against the Pistons, a feat he’s accomplished three of the last four times they’ve met.

McCollum’s role has slightly changed with the emergence of Zion Williamson in the Pelicans’ lineup. He’s playing more minutes than last season, but his usage rate has fallen from 30% to 27.1% as Williamson handles the ball more and takes 16 shots per game.

Williamson is now out for at least three weeks with a hip injury, and we see McCollum as the player who will increase his usage rate to fill in that void. Take McCollum to eclipse his three-pointers total on Friday night against a Brooklyn team that allows opponents to shoot 36.5% from deep.

The scoring frenzy the NBA has experienced in the last two months has been historic. There have been 14 times when a player has scored 50 points or more during that time, and four of those have happened in the last week alone.

Giannis himself dropped 55 on Tuesday against Washington in just 37 minutes. Antetokuonmpo is averaging 39.1 points per game over his last 10 and will be set up to continue this incredible run against the 3rd-worst scoring defense in the NBA in the Hornets.

We project Giannis to drop 35+ points at home despite some soreness in his left knee heading into this matchup.