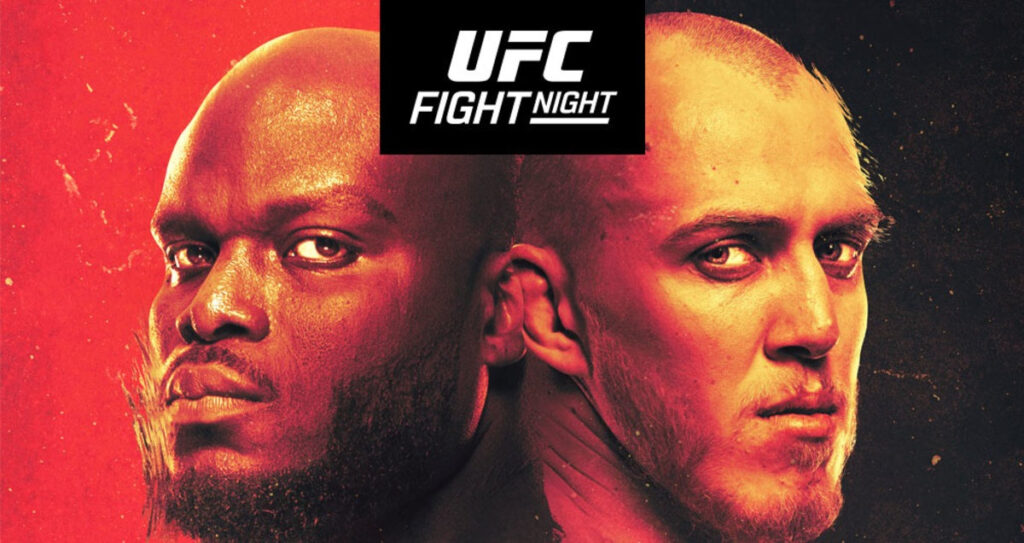 We like Derrick Lewis to upset Serghei Spivac on UFC Fight Night on Saturday, November 19.

What an exciting UFC 281 card it was. Izzy fell again to his personal monster, Alex Pereira for the 3rd time. Rumor is the Khamzat will face Pereira next and in that case, we will see just how good Pereira’s takedown defense can be.

Poirier and Chandler put on an absolute show of bloody stand-up and technical grappling. Dan Hooker rose from the dead and Ryan Spann put Domincik Reyes to bed early.

After an incredible UFC 281, we get a pretty good UFC Fight Night card to break down! We've carefully analyzed each fight and found 3 best bets for November 19. Let's rack up some profits!

This is strictly a value play here. Lewis rarely goes to decision and only has 1 submission victory in his career. Spivac will likely try to use his Sambo background to get Lewis on the ground and just try to tire him out in general.

However, it takes just one punch from the beast to put Spivac away. At over 2 to 1, we like the value we are scoring here. Let's roll with the juicy underdog and cheer for the upset!

Kennedy Nzechukwu will have an 8-inch reach advantage and we have seen him use that to his advantage before as he picked and prodded his way to victory while on the feet. He could certainly do the same here against Cutelaba who is on a 2-fight losing streak.

However, we have also seen Kennedy get gassed and almost surrender in fights previously. If Cutelaba can get into the 2nd round, we believe he will have the advantage the rest of the way. We'll once again roll with the underdog at very nice odds.

Ricky Turcios has gone the distance in 10 of his 15 professional fights. While Natividad has gone to a decision only 3 times in his 12-fight career, we believe Ricky will pace the fight.

Turcios will be happy to stay out of the way of possibly getting KO’d by Natividad’s power and be happy to get a decision victory. Since the judging can always be suspect, we would rather not have to hope they get it right and just play the GTD instead of a side.