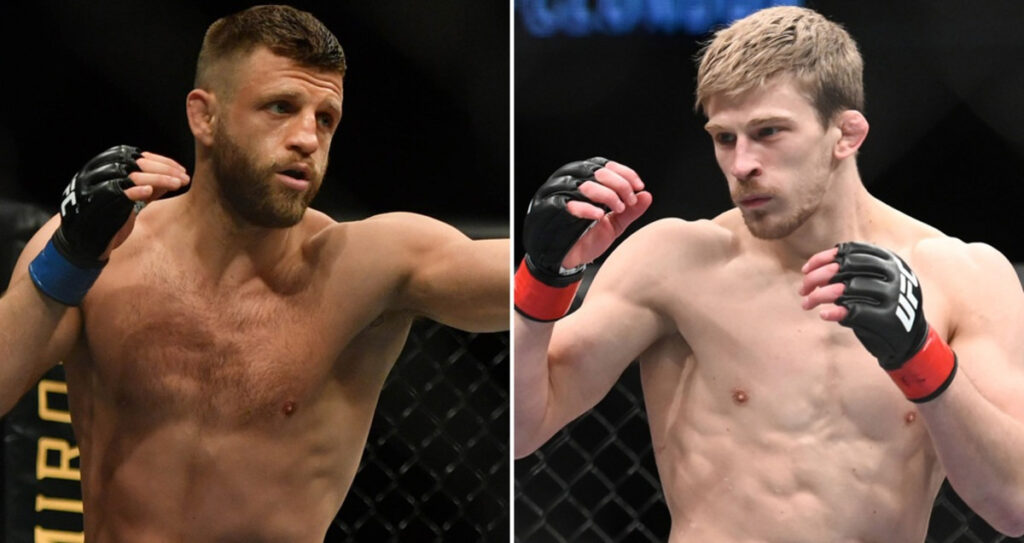 What an incredible UFC 280 we had last weekend. Muhammad Mokaev grabbed a submission via armbar late in round 3 while Belal Muhammad got a late 2nd-round TKO victory over previously undefeated Sean Brady.

The main card was full of surprises as Beneil Dariush and Sean O’Malley picked up decision victories as underdogs. Aljamain Sterling defended his title against a sadly compromised Dillashaw. TJ’s shoulder popped out early and completely changed the fight.

In the main event, we were treated to a master class of dominance from the opening bell by Islam Makhachev over Charles Oliveira. Islam came out with fast and overwhelming striking and followed that up with top-notch wrestling/grappling and finished things with an arm triangle midway through the 2nd round.

We may be in store for the longest-reigning lightweight champion in quite some time. Let's cash in on these best bets for UFC Fight Night!

Kattar is 1-2 in his last 3 fights with his most recent being a loss by split decision against Josh Emmett back in June. He is a striker like our guy Arnold Allen here. The fight should stay on the feet throughout and we believe Allen is the superior of the 2 there.

Allen is 9-0 since joining the UFC and is coming off a 1st round TKO of Dan Hooker in March. We believe Allen is going to get the judges decision here or potentially grab a KO/TKO.

Fremd has had 8 of his 13 fights end via finish in his career. Gore has had similar finishes with 4 of his 6 fights ending before a decision.

Fremd should be able to put Gore away in this one as Gore is on a 2-fight losing streak but Gore still has the put-away power. We believe no matter the winner, it happens prior to the end of the 2.5-minute mark of the 3rd round.

Chase Hooper is an exciting young prospect that has been up and down over his last 4 fights, going 2-2. When he wins, it is typically by a finish since 9 of his 11 wins came before a decision. He is a healthy fav here and should get to Garcia early in this one.

However, 9 of Garcia’s 12 victories have come via decision as well. In order to protect from the upset, we will take the under here in this one.