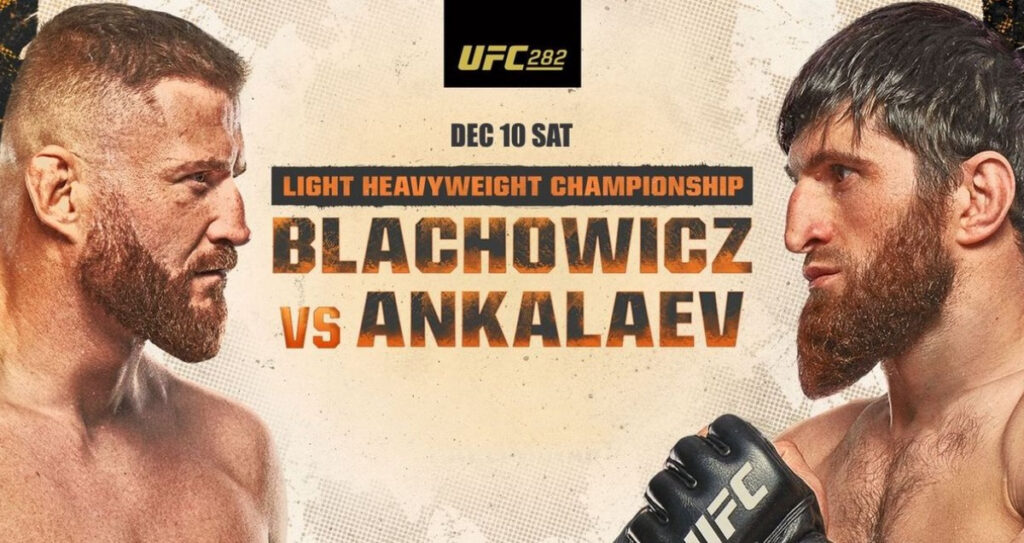 Get our 3 best bet for UFC Fight Night on Saturday, December 10 right here.

We had a rough UFC Fight Night last week, as our picks on both Kevin Holland and Tai Tuivasa went down in flames. Thankfully, Clay Guida defeated Scott Holtzman at a nice dog price of +145 to keep our damage to a minimum.

Fight fans get another UFC Fight Night on Saturday, December 10. The Early Prelims will get your taste buds going at 6 PM Eastern Time. Prelims will take place at 8PM and the Main Card will go off at 10 PM.

With no football on that night, the octagon will take center stage. Get our best bets here, as we look to get back to our usual winning ways in the fight game!

Both Jan and Magomed have had a good number of their fights go the distance in their careers. Magomed has gone the distance in 3 of his last 4 fights. We expect Jan to try and keep this one at a distance throughout and use his reach advantage.

If Magomed is able to penetrate the reach advantage, Jan has the Jiu-Jitsu background to bring this to the mat and for Magomed to grind out the win.

To get 2.25 to 1 on this play makes it too valuable to pass up. Magomed surely has the skillset to finish this one, but the value seems to be on the decision.

Topuria is undefeated and has had all but one of his 12 wins come via finish. He has tremendous power and the ability to submit the majority of fighters in his division. That said, Bryce Mitchell is no joke and will be the toughest opponent Ilia has faced.

Four of his last 5 fights have gone to decision for Mitchell, and we believe he has the skill set to force this one to do the same. He is technical enough to roll with Ilia on the mat and has a strong enough chin to take a shot.

Rozenstruik and Daukus are both coming off back-to-back losses, with their latest ones being by KO. Rozenstruik was taken out in the 1st 2 minutes against Volkov, while Daukaus lost to Derrick Lewis and then Curtis Blaydes by KO.

Unfortunately, we believe this is the beginning of the end for Daukaus. He was on a tear, but now that he has begun to compete against the upper echelon of the division.

Rozenstruik has tremendous power, and with Daukaus still looking gunshy against Blaydes, we believe that will be the issue here once again.