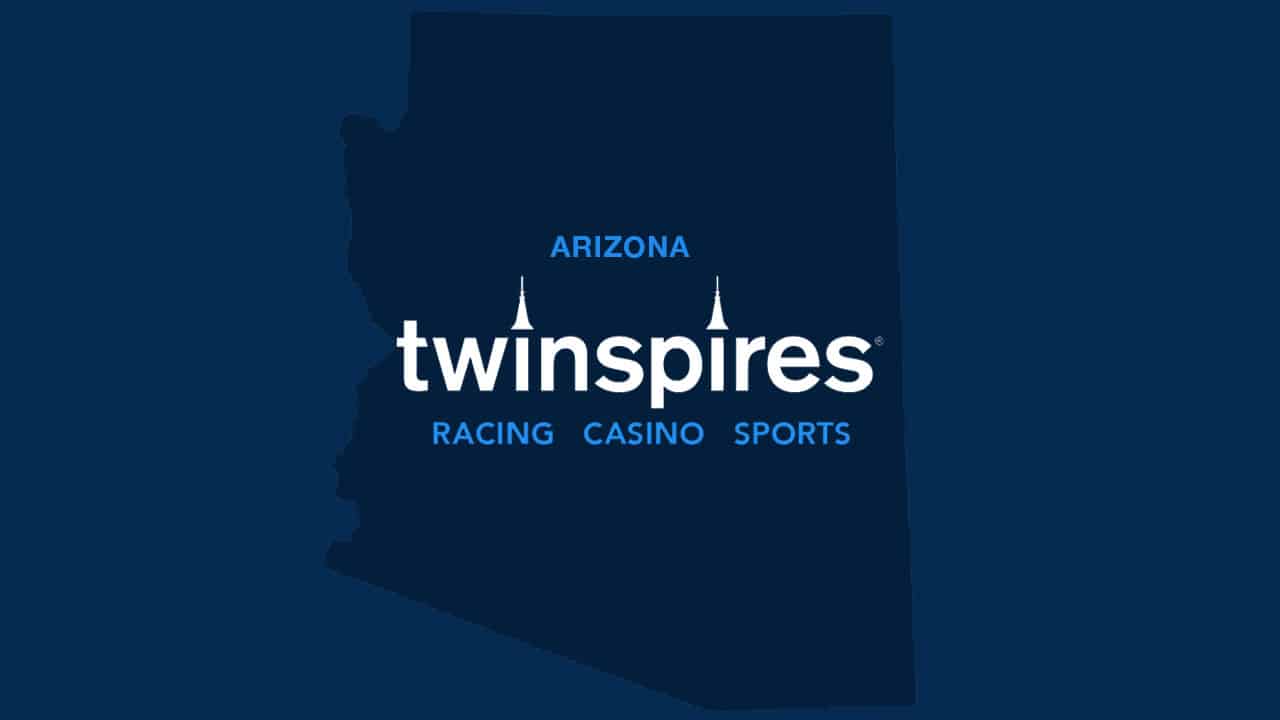 There has been a seemingly nonstop whirlwind of activity and growth around the TwinSpires brand since announcing the BetAmerica rebrand in January. That continued this week with the announcement that they would enter the Arizona sports betting market when it opens next month.

The hugely popular TwinSpires sports betting brand is entering the Arizona market, the company announced on July 30th. The Churchill Downs-owned TwinSpires is primarily known for its horse racing offerings and is looking to bring its services to the state in a partnership with the Tonto Apache Tribe. The Tonto Apache Tribe owns and operates the Mazatzal Hotel & Casino.

The structure of this agreement looks to be extremely similar to the one signed by WynnBet and the San Carlos Apache Tribe in early July.

This partnership will allow TwinSpires to both open up a retail sportsbook and launch their online betting site in Arizona. Both launches are subject to obtaining the required regulatory licenses.

Churchill Downs is the host of the legendary Kentucky Derby. With nearly 150 years of wagering experience in the United States, the company is one of the most well-known names in sports gambling.

TwinSpires.com is operating since 2017 and is currently available in six states including Colorado, Indiana, Mississippi, Michigan, Pennsylvania, and Tennessee. Churchill Downs also operates in the New Jersey market under the brand name BetAmerica. The company is expected to transition from BetAmerica to the TwinSpires brand in New Jersey before the end of 2021.

Ian Williams, the president of TwinSpires said that it is great to see the team behind the most exciting two minutes in sports partnering up with the Tonto Apache Tribe to offer a premium sportsbook experience to sports fans through the state of Arizona. Tonto Apache Chairman Cavin Johnson added that they are looking forward to the partnership both supporting the local community and bringing in more visitors to their beautiful county.

TwinSpires is already accepting accounts from Arizona residents and is offering a $200 bonus on the first wager of new players.