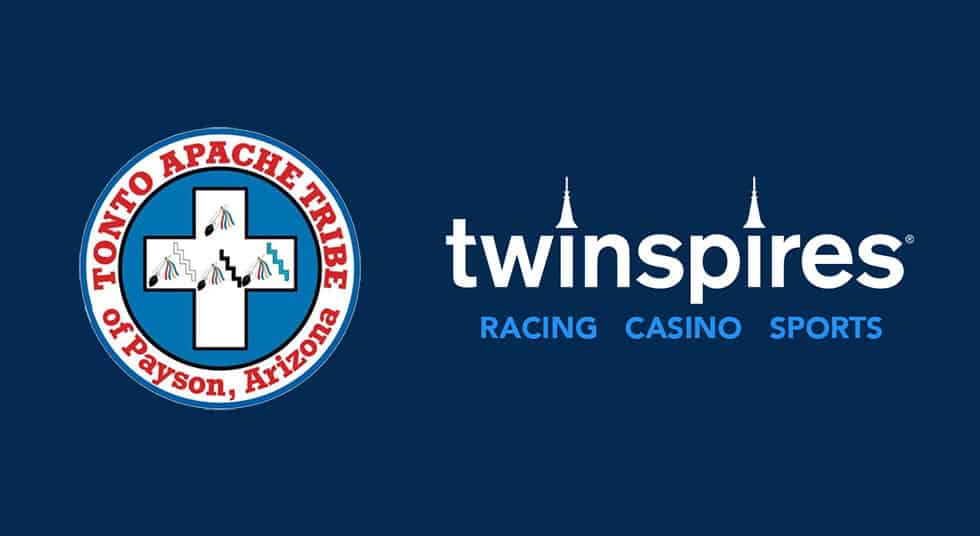 Onsite wagering is now live at the Mazatzal Hotel & Casino in Payson, after the Tonto Apache Tribe officially opened the first tribally owned retail sportsbook in Arizona on September 15. The new sportsbook was launched in partnership with TwinSpires Sportsbook (owned by Churchill Downs).

The launch was followed by the statewide launch of the TwinSpires online sports betting app on September 16, just in time for Week 2 NFL betting. Both the retail sportsbook and the TwinSpires app will offer wagering on professional and collegiate sporting events, as well as most major international sports.

The Tonto Apache Tribe was one of the then tribes in the state of Arizona that recently got awarded sports betting licenses. The partnership between Churchill Downs and the Tonto Apache got reported in August, not long after TwinSpires announced their plan to enter the market.

Tribes are allowed to operate multiple sportsbooks under one license. There are currently multiple operators that already have their license, but haven’t launched in the state yet. The list includes BetRivers, Golden Nugget, Bally’s, Unibet, and Fubo Sports.

With the launch in Arizona, TwinSpires sportsbook is now live in seven US states including Colorado, Pennsylvania, Indiana, Tennessee, Mississippi, and Michigan.

Tonto Apache Chairman Calvin Johnson (not Megatron) said that the tribe was working for years on acquiring their license and they are now looking forward to welcoming sports fans to their brand-new sportsbook. The Tonto Apache is also planning to support the local communities by offering jobs and bringing in more visitors to the ‘The Heart of Arizona’. Johnson also noted that the launch of the TwinSpires app will present great opportunities and economic benefits for the Tonto Apache Tribe.

The House passed HB 2772 the bill in March and it was signed by Governor Doug Ducey in April. Ducey called the bill the most significant change in Arizona gaming in the last two decades and both the governor and the Arizona Department of Gaming see the legislation as a milestone in tribal-state partnerships. Besides sports betting, the bill also legalized daily fantasy sports and Keno games.

According to projections, Arizona sports betting operators could generate over $150 million once the market matures. However, these estimates may turn out to be low as GeoComply recently announced that 10% of the total US handle for NFL Week 1 came from Arizona.

The announcement that TwinSpires was live in Arizona brings the state's total online sportsbook count to 8. Along with TwinSpires, BetMGM, FanDuel, DraftKings, Caesars, WynnBet, Unibet, and Barstool are all up and running in the Grand Canyon State.

While the TwinSpires app was not taking deposits in Arizona at the time of publishing, they did state they expected to by end of day Thursday. This should mean the book will see plenty of NFL Week 2 and College Football Week 3 action in AZ.