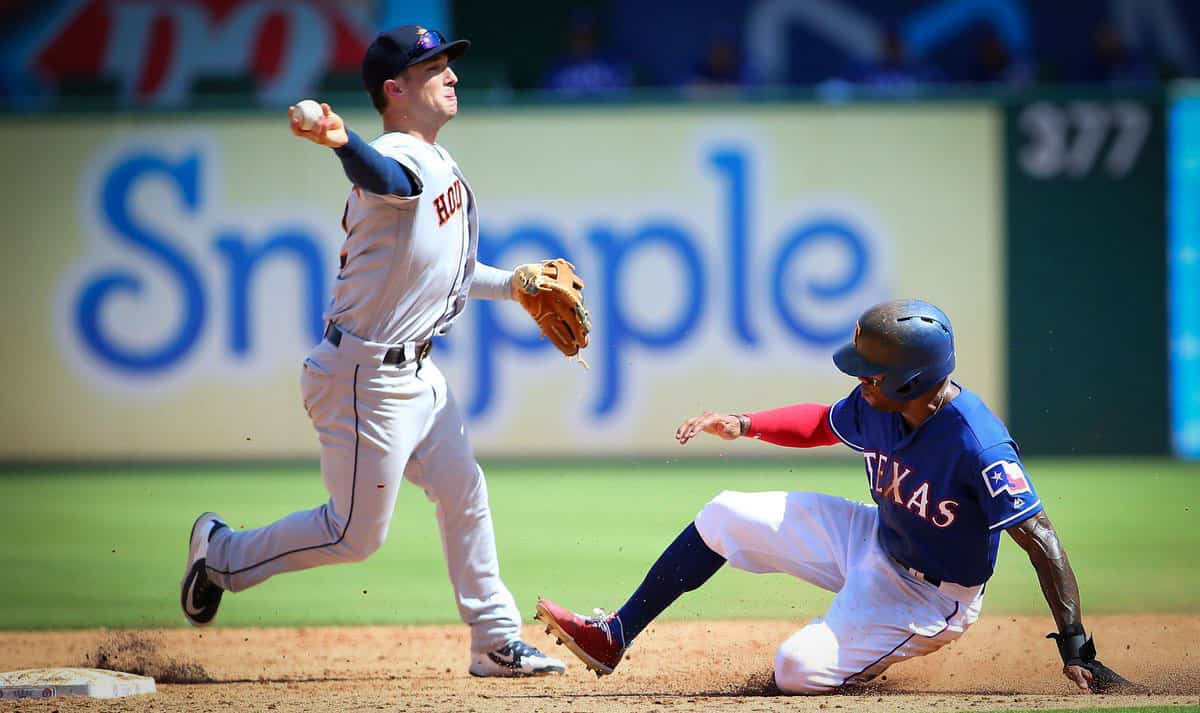 Texas Sports Betting Bill: Round One Is In The Books

Legalized sports betting won’t be coming to Texas in 2021, but State Representative Dan Huberty presented his bill to bring sports betting to the Lone Star State in a public hearing before the State Affairs Committee. The timing wasn’t the most fortunate with legislators having a lot on their hand addressing the effects of the Covid-19 pandemic and the recent failures of the state’s electrical grid, but Huberty is expecting things to move forward during the legislative session (Texas state legislature meets in every second year).

Focusing on the Economic Effects

While presenting the bill, Huberty promoted the potential revenue stream sports betting could create for Texas. The bill would also allow mobile wagering and could provide a $180 million revenue to the state in the next two-year budget cycle. Operators would be taxed at 10% of adjusted gross revenue.

The bill supposedly includes 'the best provisions from other states, and is not just backed by various sportsbook operators, but Texas-based professional sports franchises and The Sports Betting Alliance as well.

The bill got also retooled to incorporate the Kickapoo Traditional Tribe of Texas, which operates gaming outlets near the U.S.-Mexico border, nearby San Antonio. Huberty pointed out that they want the Kickapoo Tribe to be a part of this and are working on language that will allow them to run their very own sportsbook.

Neil Leibman, the co-owner and COO of the Texas Rangers testified in support of the bill pointing out that that by not having legalized sports betting major league professional franchises are losing revenue that is flowing to neighboring states that allow legalized sports wagering.

Adding to this, attorney Scott Ward stressed the importance of protecting consumers from offshore offerings is of utmost importance. Legalized and legislated sports betting is the best way of limiting any kind of potential underage gambling. The bill includes KYC identification of potential sports bettors and verification through geolocation technology.

Learning from Other US States

State Rep. Huberty stated that he viewed this year’s presentation as an educational experience for the legislature members. He made sure that the members understood how many other states had already legalized online gambling and what the potential positive effects of introducing it in the Lone Star State are.

The Texas Sports Betting Alliance estimated an approximate $5.6 billion annual offshore sports betting handle that can potentially be taken back after the legalization, but the presentation was focusing on potential tax revenue that could be slipping across the state line to casinos across Arkansas and Louisiana.

The legalization movement has known opponents in Lt. Gov Dan Patrick and Gov. Greg Abbott. The former made clear that he wasn't going to be supporting the bill going forward, while Governor Abbott already vetoed a bill in 2015 that would have eventually allowed the Texas Lottery to enter online gaming.

Hubert said that they are planning on having talks with the staff of the governor showing them studies based on the results of other states where legalized gambling is already blooming. The Las Vegas Sands Corporation hired lobbyists to push for legalization in Texas. They are also running a reportedly multimillion-dollar campaign to promote general awareness of the topic and to gain public support.

What the Future Holds for Texas Sports Betting