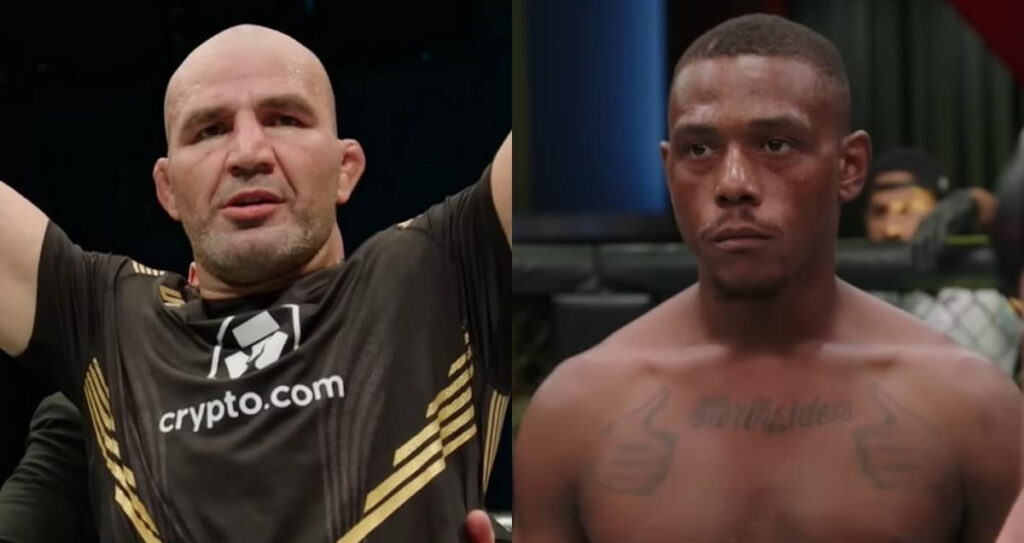 UFC 283 should be a great show with Glover Teixeira taking on Jamahal Hill in the Main Event on Saturday night!

The Main Card gets underway at 10:00 PM Eastern and is, of course, on PPV through your ESPN+ subscription. Jamahal Hill is currently a slight favorite over Glover Teixeira at the time of this writing. Stay tuned to find out who we like in the Main Event.

Get our 6 best bets right here, which include wagers for the prelims as well as the Main Event! Best of luck with all your action on Saturday evening. It should be one heck of a show!

We believe this number is going to continue to grow. Shogun Rua has had an epic career, but the twilight of it has already begun, and this could be one of his final bouts. He is coming off back-to-back losses to Paul Craig and Saint Preux.

Ihor is coming off a loss that snapped his 15-fight win streak. He is near the peak of his career, and the loss was to one of the best in the division (Nicolae Negumereanu). We don’t see Shogun pulling off the crazy upset here, and instead, Ihor will get a good bounce-back victory.

Warlley Alves has lost 3 of his last 5 fights, with his most recent one being a KO/TKO loss to Jeremiah Wells. Dalby has gone 2-2-1 over his last 5 with a no-contest against Jesse Ronson. He is coming off a unanimous decision to win over Claudio Silva.

Alves has only gone the distance in 6 of his 20 fights, while Dalby has done it in 15 of his 25 fights. Dalby will have the cardio to take this fight over at some point in the 2nd round.

Yes this is extremely juicy, but for a very good reason. Rodrigues has some of the most powerful hands in the division and should have no problem with Brunno Ferreira. Jailton Almeida is one of the top prospects in the heavyweight division.

Shamil Abdurakhimov will not be able to stay with Almeida leading this one to end early, either by KO or Submission. If you are looking to lower the juice even more, we would suggest taking Almeida by KO.

We respect and are highly aware of the cardio and heart of Glover, but we do not believe he has felt power comparable to what Hill is bringing to the table. In this tail end of his career, Glover has not been able to avoid the bigger shots from these younger fighters.

Jiri put him on his back with some late strikes, but even Jiri’s power is a step down from what Hill has in his hands. As long as Hill can stay away from any traps that Glover sets from the ground, he should be able to put him away quickly and impressively.

Brandon Moreno is no joke and has already picked up a victory over Deiveson when they 1st met. However, Deiveson seemed to be off and claimed he had some health issues that caused him to be less than in shape for that meeting.

They went the full 5 rounds in the next meeting, with Deiveson getting the unanimous decision. We expect the same thing to happen here, with Moreno being outclassed once again. Either way, this one should be a show stealer yet again with 2 guys that have loaded tanks.

Burns is still furious about his loss to Khamzat, which he believes he should have won, and then the fact that Belal leapfrogged him in the rankings. He will look to make a statement here, and Neil Magny is just in a tough spot.

Gilbert’s power is going to be too much and if it comes to grappling, forget it, Gilbert will smother him. Murphy is being disrespected with this line, and we believe she has enough to stay with Andrade for at least 2 rounds, if not the distance.