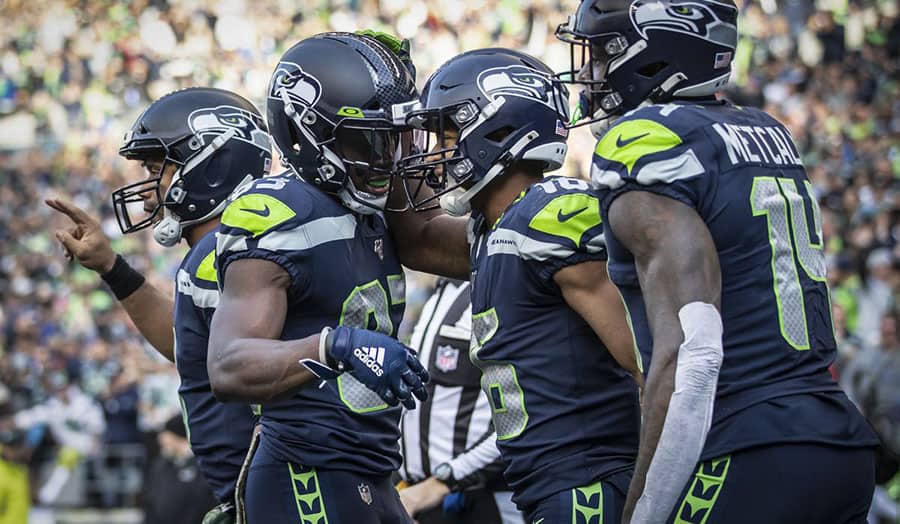 Legalized sports wagering could be a reality before the end of the summer for Washington state residents.

The Washington State Gambling Commission rolled out its proposed framework and rules of bringing legalized sports betting to the state. While the stakeholders had various comments and concerns, it seems increasingly likely that the final version of the rules could be agreed upon as soon as July 28.

That would certainly give Washington State time to get an agreement in place for football season. Several local news outlets have already projected a legal start date of NFL week one.

If Washington State pulls this off, they could join both Arizona and Maryland as states targeting NFL week one as a start date for legal sports betting.

Tribal-only retail sports betting is already legal in the state since March 25, 2020. The tribal-only bill HB 2638 drew the support of 80% of legislators and was signed into law by Governor Jay Inslee.

Important to note, that the tribal-only bill doesn’t have a mobile component and it does not allow betting on Washington State teams. Betting on other professional and college teams is allowed in the tribal casinos.

Tribal-state compacts are necessary for any Class III gaming (casino gaming & wagering) on reservations under the Indian Gaming Regulatory Act (IGRA). These were designed to make business agreements between the state and the tribal governments.

Compacts with 15 Tribes Wait for Approval and Review

These compacts are now first sent for approval to the governor, then to the U.S. Department of the Interior for a review. Within 90 days of the department’s sign off it will get published in the Federal Register.

We’ve seen multiple states going through the full approval process within just a month, so the publication can be expected to happen earlier than the target date.

Stakeholder Comments the WSGC Has to Answer

While the draft rules are now open for public comment, stakeholders are also free to make comments up until the final approval. The rules outline everything from procedures to fees to restrictions and conditions around promotions.

The most concerns regarding the ruleset were received in regard to the proposed fees of obtaining the various sports betting licenses.

Washington State Gambling Commission CFO Chris Stanley stated that these fees got set with a goal to cover the expected annual budget for operating sports betting in the state, which should sit around $900,00 PA.

Several operators took issue with this structure and DraftKings proposed that the fees should be dropped to $15,000 / $5,000 / $1,500 to match the fees vendors face in similar wagering jurisdictions.

It was noted that the originally proposed fees are higher than many states where mobile sports betting is also allowed adding to another revenue stream for the operators.

The WGSC has already started accepting pre-licensing investigation packets ahead of the opening of the application process. 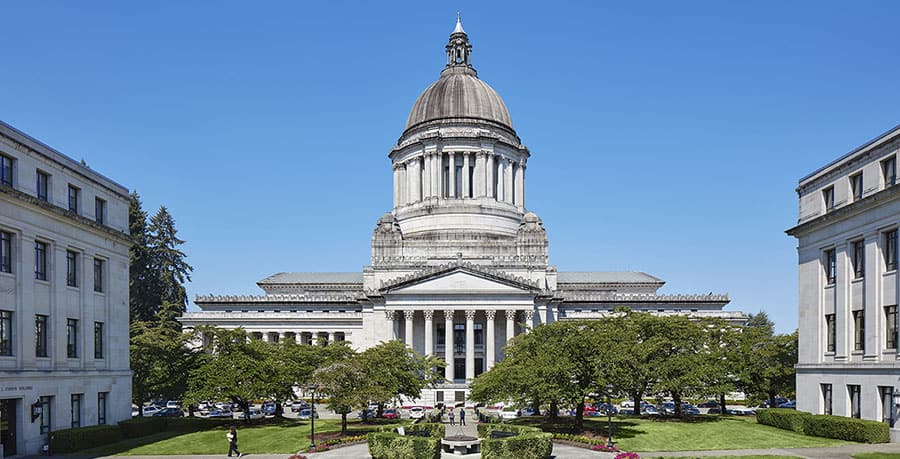 Besides the proposed fee structure, the various other concerns seem relatively minor and will be likely addressed by the WSGC in the final version of the document.

The list of companies submitting comments before the final meeting besides DraftKings included Sportradar, Fanduel, BetMGM.

Feedback was also provided by the Cowlitz Indian Tribe and the Suquamish Tribe. Most of the comments covered technical issues and language changes.

DraftKings and FanDuel requested more info on the accounting and record-keeping procedures and asked for confirmation that these requirements only apply to their business in Washington State.

BetMGM asked for clarification on the process of adding additional events or markets to the bet menu that is accessed by sports bettors.

The question of server location and cloud storage was also brought up by multiple operators.

FanDuel’s Cory Fox suggested that Washington should follow the standards from other states where data hubs are located in data centers outside of the gaming facility rather than within the gaming facility and are accessible through cloud-based solutions as well.

Once the commenting period is over the WSGC will work on the final version of the proposal before the review of the final language for the rules happens at the end of July.

If everything progresses as expected the rules could go into effect one month later.