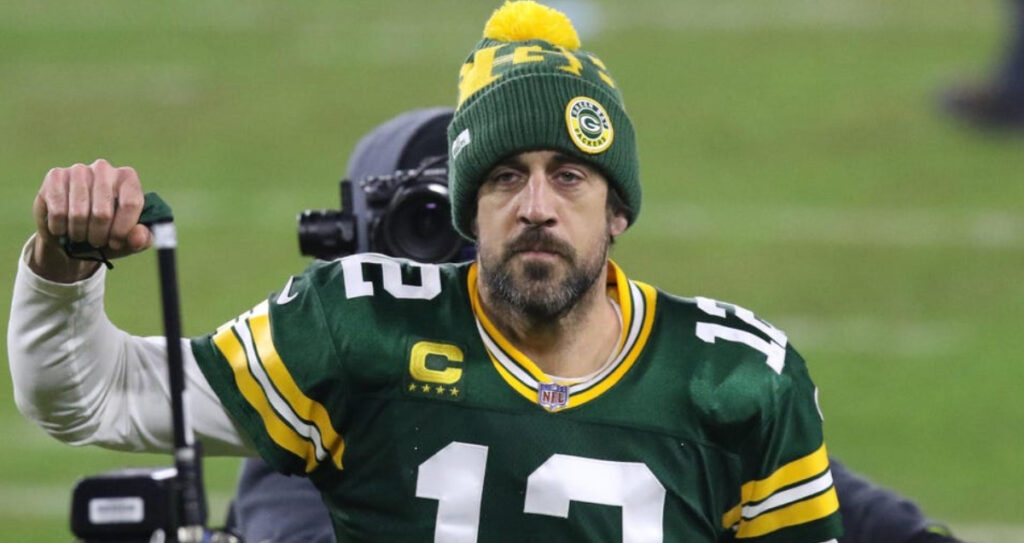 We're laying the points with Aaron Rodgers and the Packers on Monday Night Football.

Can Baker Mayfield pull off an upset 2 weeks in a row in a primetime game? That may be a tall order at Lambeau Field, especially since the temperature is supposed to be under 20 degrees.

Green Bay opened up as a 9-point favorite in this game before Mayfield joined the Rams a few days ago. Since that happened, the line has dropped 2 points to its current number of Green Bay -7. The total opened at 41 but has been driven down to 39, probably because of the less-than-ideal weather conditions.

Which side and total should you bet on in this contest? Check out our 2 best bets for Monday Night Football's Rams at Packers matchup! Best of luck with all your NFL action!

The 4-9 Rams received a bit of a jolt last week when Baker Mayfield cleared waivers and stepped right in to start against the Raiders on Thursday. Down 16-3 with just 12 minutes remaining, Mayfield guided the offense to back-to-back touchdown drives, which culminated with him hitting Van Jefferson from 23 yards out for the game-winning touchdown.

Ben Skowronek was his top target, as he finished with 7 receptions and 89 yards. The Ram’s defense was solid and held Carr and the Raiders to just 137 yards through the air.

Aaron Rodgers proved that he continues to own the Bears as he led them to yet another win in Chicago last week, 28-19. After falling behind 16-3 midway through the 2nd quarter, the Packers went on to score 25 points and hold the Bears to just a field goal. AJ Dillon was strong on the ground going for 93 yards and a score on 18 carries.

Baker got the Rams and the public excited after his performance on Thursday night. However, we have seen what he is truly capable of over the years, and the same is to be said about Rodgers.

The line is telling us that this one is going to be more of a blowout than an upset in the eyes of oddsmakers. Green Bay is going to bring the Rams faithful and Baker back to Earth in this one. Lay the points with the CheeseHeads.

Baker may have revitalized the Rams' offense, and that should be good news for this over. The Packers have been consistently going over the number in recent games, and the Rams have been doing the same against NFC opponents.

We should get a few more points than the experts think in this Monday night matchup. In our estimation, most folks are overplaying how much the frigid temperatures will affect the offenses. We'll go against the grain and play the Over.

For our bonus bet, let's jump on the Over 19.5 total points in the first half. BetMGM has it at only -115 juice, which looks like a good buy since most other sportsbooks have the Over juiced to -125 or so.

Neither one of these defenses do very well at defending the pass. Green Bay ranks 22nd in yards per pass allowed, and Los Angeles ranks 23rd. That tells us that Baker Mayfield and Aaron Rodgers could each get a TD pass in the first half.

We also like that neither defense is adept at rushing the passer. That should mean more time for Mayfield and Rodgers to pick apart the defenses early on. We'll play the first half Over and cheer for a 14-7 score at the break!