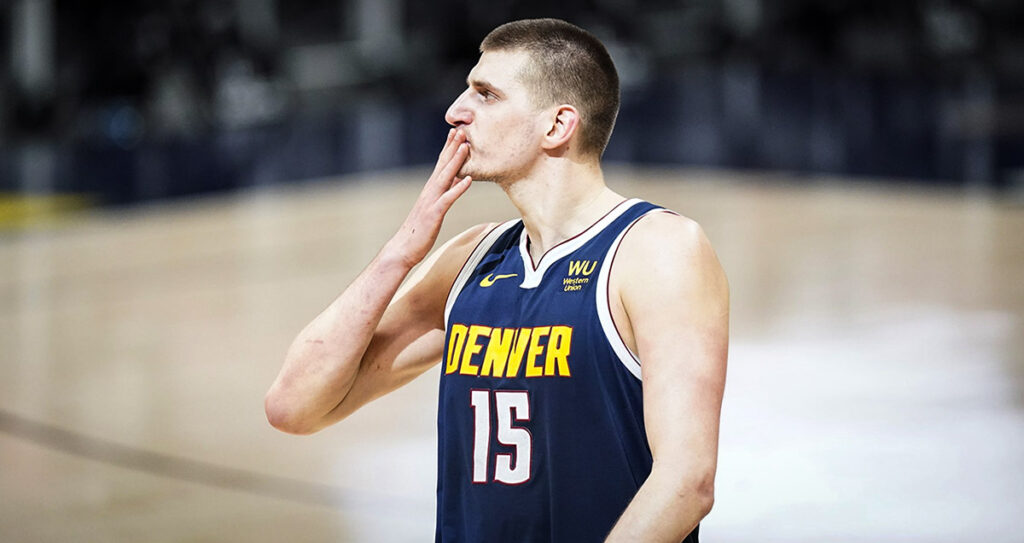 We expect Jokic to have a big night on Friday and to cash not one, but two props for us.

No fantasy app does player props as well as PrizePicks and they have hundreds of props up across 13 different stat categories for Friday night's 11-game NBA slate.

Our team has picked through the nearly 1,000 props available for tonight to identify our 8 best bets for Friday. Here is a breakdown for each of our picks:

Vassell was an atrocious 3 for 15 from the field and 0-8 from deep in the 1st game of the season against the Hornets. This is a guy that average 12.3 points per game last season and shot 42% from the field and 36% from long range. We believe he will turn it around in game 2 and make the most of his increased shot attempts.

Ayo was stellar in his season debut against the Heat. He shot 7 of 14 from the field including 3 of 6 from deep. He finished with 17 points and looked like the player many witnessed perform at a high level during his college career at Illinois. With his total being much lower in this game, we believe he will not shoot 50% from the field, nor will he have upwards of 14 attempts. Ayo is likely to have a ceiling of 10 points in this one.

Zion reached 9 boards in his 1st game of the season last week against the Nets in a blowout win. The Pelicans will have a tough game in this one against the Hornets and we believe Zion is going to get his 1st double-double of the season here. The 9 boards should not be a problem for him as he will bully the older Plumlee and Valanciunas inside on the glass

Capela finished with just 8 boards in his 1st game against the Rockets. He Is going to be contending against Wendell Carter Jr and Paolo Banchero on the glass in this matchup and we believe he will be saddled with foul trouble as well with Banchero’s ability to find contact around the rim.

Smart has so many weapons at his disposal in this offense where he can pick up assists. He finished with 7 in their 1st game against the 76ers. With only needing a tick over half of that total, we should be in good shape for this to cash on Friday.

Herro went 4 of 8 from long range in his season opener. He looks like a man on a mission this season after having rigorous offseason training for this year and signing a massive extension in Miami. Herro has gone over this number in 5 of 7 games dating back to last season.

The Warriors have no answer for Jokic and will likely look to push the pace and simply outscore them in this matchup. Jokic will have his way in any half-court set and should dominate the glass with relative ease. Jokic missed this number in his opener but went over it in 19 of his final 21 games last season.