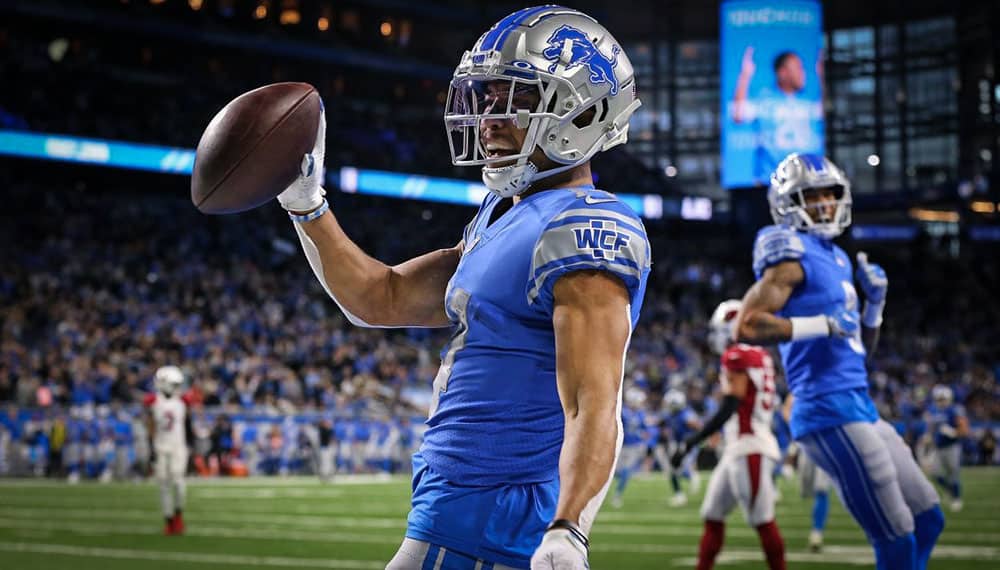 For those that may have missed them, we also published Week 16 player props and our best prop bets for Colts and Cardinals who square up in the primetime Christmas Day slot.Here is our complete player pool for this Week 16 slate and our optimal lineup:

Joe Burrow and the Cincinnati Bengals square off against a depleted Ravens secondary that has been hemorrhaging points to opposing quarterbacks in recent weeks.

Burrow and the Bengals air attack have been pretty solid throughout the season, despite only throwing for 157 yards last week.

Prior to last week's performance, Burrow had thrown for back-to-back 300-yard games including three touchdowns over the two-game stretch.

I would look for Burrow to get back on track with his big-play wideouts in this one, especially in a game the Bengals need to keep pace in the AFC playoff race.

Herbert has been great all year long, but especially as of late accounting for 24+ FPTS in six of the past seven weeks.

Herbert has also attempted at least 31 passes in each of the games during that stretch, which ais a trend that will likely continue considering the expected absence of running back Austin Ekeler.

While the omission of one of his top targets could hurt, it may also cause the Chargers to look more down the field to wideouts Keenan Allen and Mike Williams.

Of all the quarterbacks on the slate this week, Herbert is my favorite and safest pick to thrive. 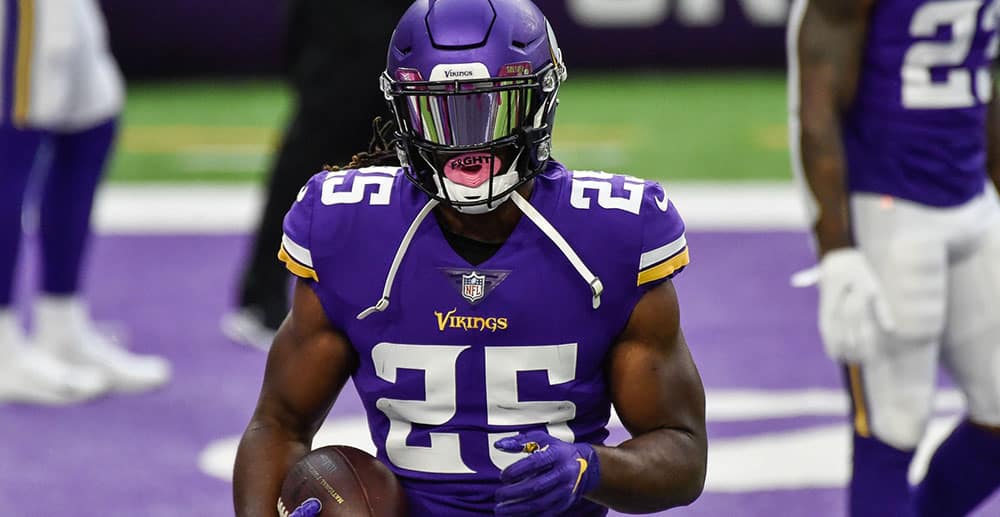 Our DraftKings Week 16 Running Back Picks

The Bears seem to have found something in Montgomery again, accounting for double-digit FPTS in four-straight weeks.

Montgomery has notched at least 10 carries in each of those, as well, but the more important piece is his usage through the air.

He seems to be one of Justin Fields' favorite targets, picking up 9, 7, and 6 targets in as many weeks. If he can keep that same usage through the air and on the ground, Montgomery seems like a solid bet to hit double-digit FPTS for the fifth straight week.

It’s rare that you see a backup running back listed as the top option for the week, but not many backups are as good or see as similar a workload to their workhorse counterparts as Alexander Mattison of the Vikings.

When digging into the numbers a bit, it’s clear to see there isn’t much of a drop-off between Dalvin Cook and Mattison.

In games that Mattison has seen the bulk of the work this season, he’s accounted for 21, 30, and 26 FPTS, respectively.

The Rams have been pretty mediocre against the run this year, so I would expect that trend to continue.

The Lions wideout has burst onto the scene in recent weeks, becoming the top target for an offense that is actually moving the ball now.

St. Brown has seen 12, 12, and 11 targets over the past three weeks, respectively, accounting for two touchdowns over that span.

While the possibility of a dud always exists, it certainly seems like Goff has found something with St. Brown.

Not going out on a limb here, and the price point is certainly high, but Cooper Kupp remains the most sure thing possible in fantasy these days.

Kupp has been especially hot lately, scoring 30+ FPTS in each of the last two weeks. He has also seen double-digit targets in all but one game this season, so we know volume won’t ever be an issue.

If you are able to play some value options elsewhere, you must get Kupp in your lineup to boost your overall point total.

This one may be a bit of a stretch, but for $3,500 Jared Cook is worth a shot this week. Cook has seen at least five targets in four of five games and should see a slight increase this week with Austin Ekeler likely out.

Cook is used well in the red zone as well, nabbing a couple touchdowns over that same span. He even dropped a touchdown pass last week, which obviously would have boosted that total.

Nobody has proven more consistent in recent weeks, aside from Cooper Kupp, than Mark Andrews.

Even with Lamar Jackson out, Andrews hasn’t missed a beat accounting for 115 and 136 yards and three touchdowns over the last two weeks. Andrews has also seen double-digit targets and receptions in those weeks.

Without many other options on the Ravens roster right now, Andrews should continue his dominance from that position.

The Buccaneers simply need their defense in this one considering the empty cupboard for offensive weapons on their own sideline.

Yes, they have Tom Brady, but with other stars out this could easily be a low-scoring game against a poor Carolina offense.

Expect some turnovers and even a potential score from this unit on Sunday.