Our PrizePicks NBA 2-Pick Power Play for Celtics vs Mavericks 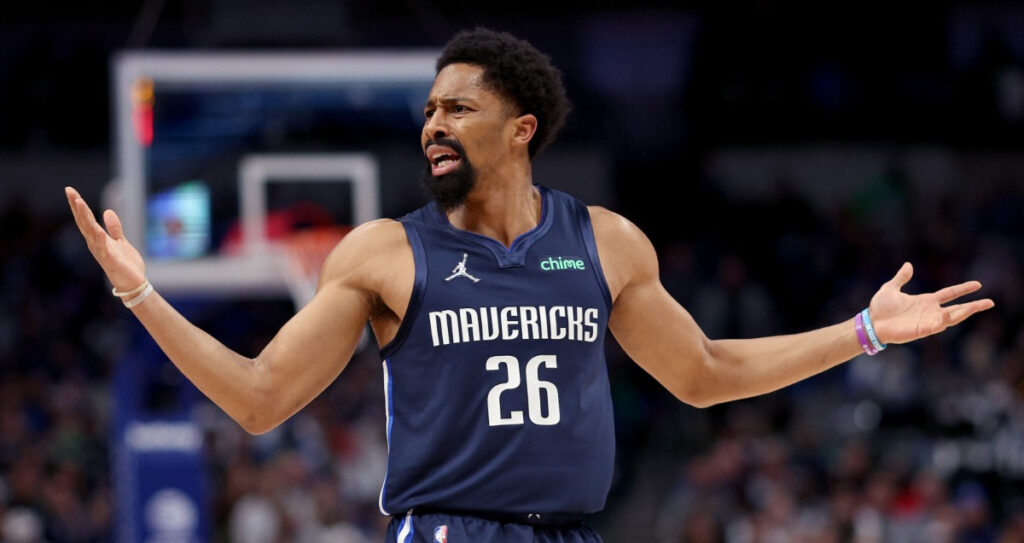 We like Spencer Dinwiddie to stay Under 3.5 rebounds on Thursday night against the Celtics.

The only thing that kept us from a perfect 3-0 sweep was LeBron James sitting out for the Lakers. With all the craziness surrounding the NBA's load management protocol, you have to wonder if James was really hurt or if he simply needed a night off. Oh well, that's a story for another day.

Ready to cash in big on Thursday's NBA on TNT matchup between the Celtics and the Mavericks? Check out our PrizePicks NBA 2-Pick Power Play right here! Best of luck with all your Thursday action!

Tatum let us down on Tuesday, but we're going right back to the well with him tonight. Being a sports bettor is a lot like being a cornerback in football. You have to have a short memory and not let the last play affect your next one.

The former Duke star is having a career year so far. He's averaging 30.8 points per game and is by far Boston's best scoring option on the floor. Tatum's also been tearing it up lately, as he's averaging 34 per game over his last 9 games.

The matchup for Tatum should be pretty good tonight. Dallas isn't a great defensive squad, as they rank just 20th in defensive efficiency. Tatum went off for 37 points against them back on November 23rd and we see him having a similar performance tonight.

There's a reason why FanDuel, BetMGM, and PointsBet all price this prop at 31.5. DraftKings has the same price as PrizePicks, but the Over is juiced at -140. There's a lot to like about this Over!

Playing point guards to stay under their rebounding props is one of our favorite strategies. Point guards are often gifted at creating buckets, but they're usually not around the glass much to grab a large number of rebounds.

The former Colorado star has also stayed Under this rebounding total in 4 of his last 6 games. The Mavericks, as a whole, aren't a great rebounding team. They only rank 28th in rebounds per game. The Celtics, on the other hand, rank 5th in defensive rebounds.

The market also agrees with us on this play. Unibet juices the Under at -141, and Caesars has it at -135. Those are strong indicators that we're on the right track. Let's go 2-0 for the 2nd straight night!