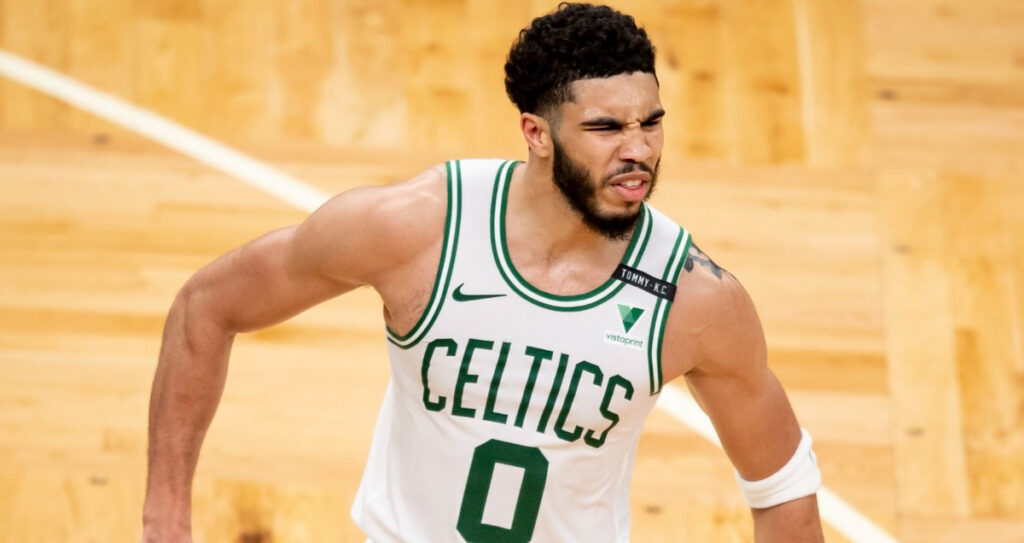 We expect a big night from Jayson Tatum against the Thunder's lackluster defense on Tuesday.

Happy New Year, fellow hoops bettors! We suffered another 1-2 night with our NBA player props the last time out. It was good to take a few days away from the NBA betting board to recharge our batteries.

Our performance in the NBA has been somewhat of a roller coaster to start the season. After a sizzling hot start, we've since cooled off to a 37-37 record. We've made a few tweaks to our process and expect to be back to our profit-making ways very soon.

Ready to start making some money in the Association? We've got a PrizePicks NBA 2-Pick Power Play ready to roll for Tuesday, January 3. Good luck!

Fox has been the most consistent scorer on the Kings this season, and he's in pretty good current form. The former University of Kentucky star is averaging 24.9 points over his last 10 games. That's enough to make us lean toward the Over for his point total tonight.

We love the matchup for Fox tonight. The Kings play the Jazz, who have been one of the worst defensive teams in the league so far this season. Utah ranks 23rd in points allowed (116.6), 29th in fast-break defense (16.5), and 19th in overall defensive efficiency.

Fox had 24 points against the Jazz just 4 days ago, on December 30th. We think he can have an even better game against them this evening.

The point total for this game is sitting at 242.5, which is by far the highest on tonight's card. That tells us that this should be a fast-paced game, which should help our case for the Over. We also love that PointsBet prices this 2 points higher, and other sharp prop books like DraftKings price it a full point higher.

Tatum continues to put up MVP-like numbers this season. The former Duke Blue Devil is averaging 30.9 points, 8.1 rebounds, and 4.1 assists per game so far this year. That comes out to an average of 43.1 PRAs per game.

The matchup for Tatum should be pretty incredible tonight against the Thunder. Oklahoma City only ranks 25th in points allowed, 30th in rebounds allowed, and 19th in defensive efficiency. This means that Tatum should have an easy time filling up his stat sheet.

Why else do we like this Over? Well, Tatum racked up 46 PRAs against the Thunder earlier this season on November 14th. We also like that Tatum is averaging 45.5 PRAs over his last 10 outings.

As for market support, we have a lot of that with this pick as well. Every single sportsbook in the US currently prices this prop at 43.5. That one point may not sound like much, but it equates to an approximate value of 2.3%.

Since tonight's card only has 3 games on it, we're going to limit our selections to only 2. If you absolutely have to have a third pick, we lean toward Giannis getting Under 12.5 rebounds. Best of luck with all your NBA action on Tuesday!