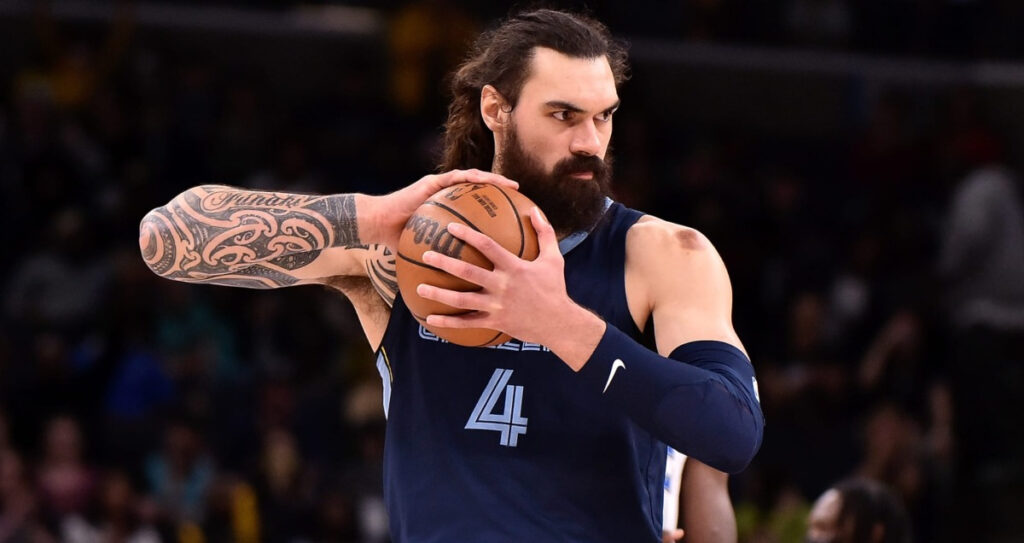 We like Steven Adams, but we're playing him to finish with less than 7.5 points against the Bucks on Thursday.

After back-to-back nights of losing by the hook, we're piping mad and ready for revenge! Our pick on Luka Doncic to stay Under 8.5 assists got home easily, as he finished with only 6. Unfortunately, Mason Plumlee had a huge night on the glass, and our Under pick on his rebounding total never had a chance.

The real heartbreaker of the night was on Pistons guard Jaden Ivey. We played him to go Over 13.5 points, and he finished with 13! Needless to say, sports betting can be a cruel racket at times.

Anyway, it's time to shake it off and get right! Here's our PrizePicks NBA 2-pick Power Play for Thursday, December 15. How about a 2-0 sweep?

This number's just flat-out wrong! Every legal sportsbook in the US prices this prop at 27.5, so we're getting at least a full point of value at PrizePicks. Heck, PointsBet is even offering this prop at 28.5, which is 2 points higher.

As usual, Morant has been a beast for the Grizzlies this season. He's averaging 27.7 points per game, which is a new career-high. Tonight's matchup against the Bucks should be a back-and-forth thriller, so you can bet that Morant will be on his game.

So far this season, the former Murray State standout has scored 27 points or more in 12 of 22 games. While that isn't a huge edge, it's enough for us to pull the trigger on this Over.

Over his last 13 games, Morant has exceeded this point total in 8 of them. The matchup should also be pretty favorable for Morant. Jrue Holiday, one of the Buck's best defenders, will miss tonight's game with an illness.

Morant only played against Milwaukee once last season, and he scored 33 points. We think he gets around that number tonight and will play the Over!

Adams has gone Over this number of points in 7 straight games, so why are we taking the Under? This one's all about the matchup. Milwaukee's defense is extremely stingy, as they rank 2nd in points allowed and 1st in defensive efficiency.

The Bucks also rank 3rd in points in the paint allowed (46.1). Everyone talks about Giannis Antetokounmpo and his offensive prowess, but most folks forget about how dominant he's been as a defender (he won the 2020 Defensive Player of the Year). If Giannis matches up with Adams tonight, we think Adams will only finish with 5 points or so.

Also, Brook Lopez is one of the best defensive centers in the league, so he could give Adams a hard time as well. Lopez is averaging 3.3 blocks over his last 9 games.

The market also supports our logic with this play. FanDuel and Pointsbet price this prop a full point lower. DraftKings, one of the industry's best at setting prop prices, has this at 7.5 but the Under juiced to -155. That's a strong indicator that we're on the right side of this pick.