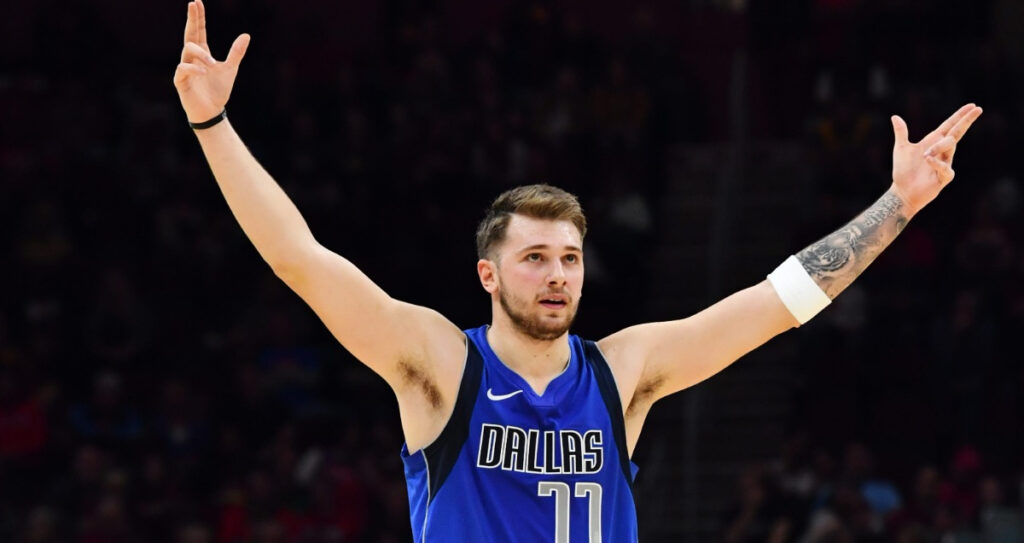 Luka Doncic is one heck of a player, but we think he goes Under his assists total tonight!

Friday's NBA slate blesses us with 11 games to enjoy! Some of the more intriguing matchups include Denver at Dallas, Boston at New Orleans, and Phoenix at Utah.

We've analyzed each game and have found our 4 favorite NBA player prop bets for Friday, November 18. For good measure, we've also thrown in a Same Game Parlay for the late-night ESPN game between New York and Golden State. Let's reel in some winners!

Tyrese Maxey has picked up his scoring since James Harden’s injury and subsequent absence. He is averaging 22.8 points per game this season after averaging just 17.5 last season.

With Embiid being the star that will be getting even more defensive attention due to his 42- and 59-point games, Maxey should have ample opportunities to score well over 22 tonight.

Garland went off 2 games ago against the Timberwolves when he dropped 51. It was quieted a bit because of Joel Embiid going over 50 for a career-high just minutes later.

Last night, Garland picked up 23 against the Bucks but is facing the Hornets tonight who he is averaging just 19.4 points per game in his career. Previous to his 51-point explosion, he had games of 15, 6, and 19. He is due for a lower-scoring game and we believe on a back-to-back night, it will occur here.

Kuzma is averaging over 8 boards per game this season. He has gone over this total in 7 of his last 10 games, including 4 straight.

He is facing the Heat tonight who are allowing just over 50 rebounds per game this season. This will allow Kuzma a good shot at making it 5 straight games of 8 or more rebounds.

Luka has failed to get 8 or more assists in 5 of his last 6 games. He is averaging 7.8 assists per game and faces a Nuggets team that does allow a higher number of assists than the majority of the league.

However, Luka is coming off a “rest” game and in all likelihood will be focusing more on scoring than dishing dimes tonight. We'll play the Under!

Curry is averaging 1.3 steals per game against the Knicks in his career and like Randle, he has hit his number in 6 straight games against the Knicks. In his last 10 games this season, he has picked up at least 1 steal in 7 of those games.