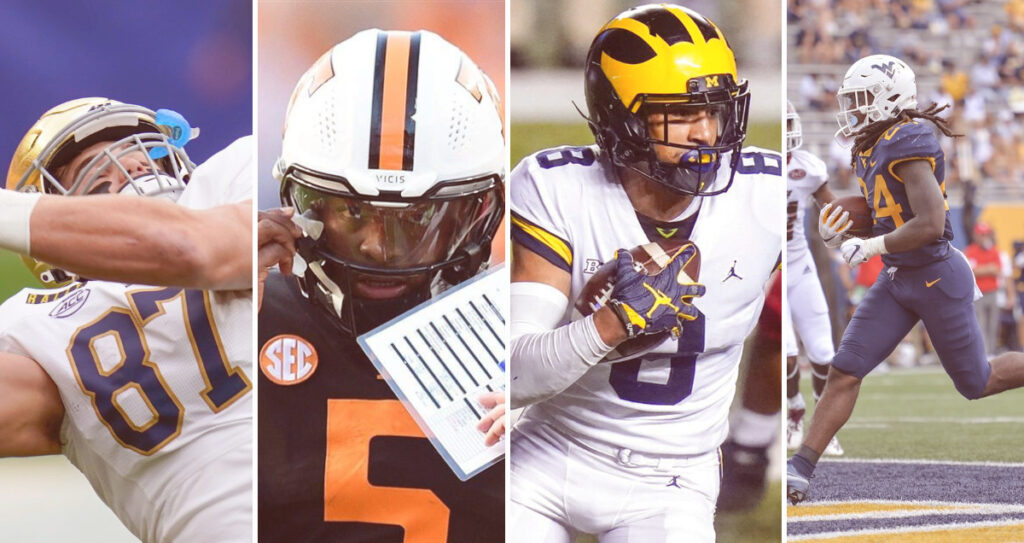 Hardcore college football fans are foaming at the mouth with enthusiasm since the Week 1 slate is finally upon us. We've covered a couple of the top matchups so far like West Virginia vs. Pittsburgh and Utah vs. Florida. However, one area we've yet to hit is player props.

There are often huge edges to be found in the player prop market, which is why some bookmakers wait until later in the week to offer them. Luckily, the fine folks at PrizePicks already have some options available. Here are our 4 favorite college football player props for Week 1. 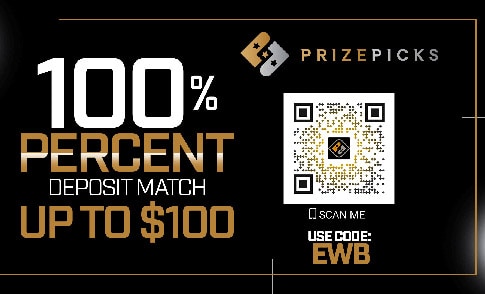 Here's a good player prop to get us started on Thursday night with the Ball State vs. Tennessee matchup! Hooker has really developed as a passer under head coach Josh Heupel and we think he's going to have a fine season. That being said, we think this line is about 30 yards too high and will gladly jump on the Under.

A quick look at last year's game logs shows us that Hooker only exceeded 279.5 passing yards three times in 2021. That tells us that a lot of his throws were of the dink and dunk variety. Also, we have to wonder how long Hooker will even play in this game.

The Vols have a Week 2 revenge spot date with Pitt on deck, so Hooker could be chilling on the bench after building a big lead in the first half. Through 13 games last season, Hooker averaged 226.5 passing yards per game. The Ball State defense is an obvious concern, but we'll trust the numbers and play the Under!

Here's another Thursday night play that we absolutely love and it comes in the West Virginia vs. Pittsburgh game! Mathis has a lot of potential, but we aren't expecting him to have much success against a pretty nasty Pitt defensive line. Last season, Pitt only allowed 2.6 yards per carry which tied them with Georgia for 2nd in the country.

In our WVU vs. Pitt preview article, we mentioned the two-man wrecking crew of Habakkuk Baldonado and Calijah Kancey. We expect these two to be in the Mountaineer backfield quite a bit on Thursday night. It could be a long night for Mathis and the West Virginia offensive line.

Another reason to love this play comes down to game planning. The Mountaineers hired Graham Harrell as their new Offensive Coordinator and he loves to chuck the ball around the yard. Mathis may not even get enough carries to go over this number!

Yes, we finally picked an OVER (LOL)! Mayer should be one of the bright spots for Notre Dame as they head to Columbus to take on Ohio State on Saturday. The 6-4, 249-pounder brought in 71 receptions last season and he'll be the much-needed security blanket for the new Fighting Irish QB.

Through 12 games in 2021, Mayer grabbed six or more receptions in seven of them. Though many experts are expecting the Buckeyes to perform much better on defense this season, we still think Mayer goes over this number with relative ease.

Bell suffered an awful knee injury in Michigan's first game last season, but all reports from camp indicate that he is healthier than ever. Coach Harbaugh even commented about Bell's improvement in speed drills.

With positive news like that, we felt compelled to jump on this Over. Even though Bell hasn't seen game action in a year, he has an impressive pedigree. The fifth-year senior led the Wolverines in receiving yards in 2019 and 2020. We'll gladly bet on Bell to come out of the gate strong against an overmatched Colorado State secondary.