Our 4 Best Bet Matchups for The Open Championship 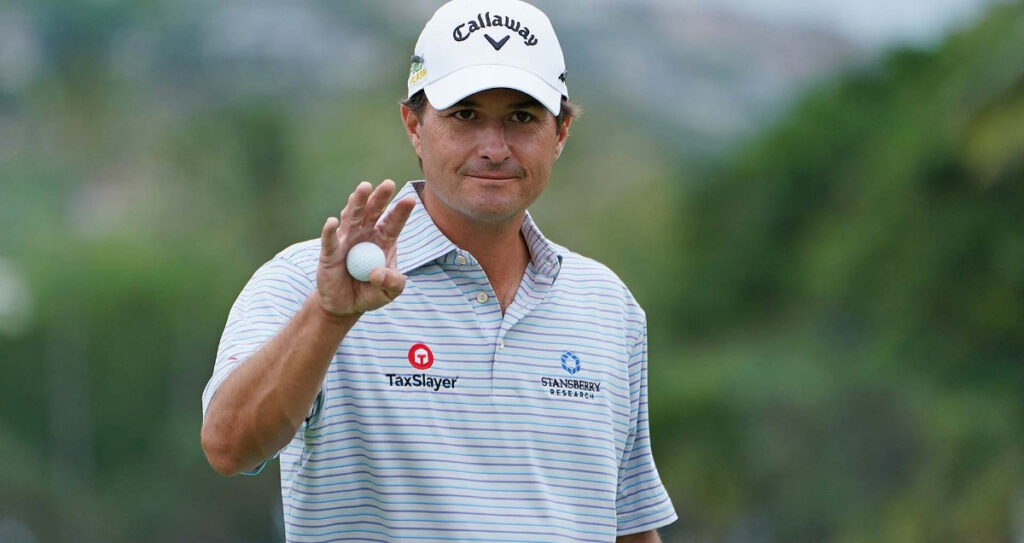 After what could be an early peek into what this weekend will be like, the Scottish Open had tough weather and some high scores throughout the event. Xander Schauffele eventually became the champion, posting an even score in the final round and defeating Kurt Kitayama by 1 stroke.

Our Fitzpatrick 3-ball play over Burns and Morikawa hit easily at +140. Our juicy play on Tyrrell Hatton to make the cut was a winner also, but our 2 longshot plays on Poulter top 20 and Harrington top 40 both fell dead prior to the weekend.

The Old Course at St. Andrews will play host for the 1st time since 2015 when Zach Johnson was crowned champion. He posted bookend 6 under par scores and shot a combined 3 under through the 2nd and 3rd rounds. Defending champion Collin Morikawa will be in the field, as well as, runner-up Jordan Spieth.

One of the most important pieces of handicapping the Open is taking into account the weather forecast. As of today, it looks as though Thursday will have the strongest winds of the 1st two rounds, and Friday being less windy but a higher chance of rain. With that said, we will not be factoring in tee times in our handicap, instead, we will be focusing on past results and key stats for this major.

Mitchell has competed in the Open Championship only twice in his career and was unable to make the cut in either start. He did put together two good tournaments at the RBC Canadian Open and Travelers Championship but this terrain is much different and Mitchell has yet to prove himself.

Kisner has made the cut in 5 straight starts at the Open Championship, including a 2nd place, finish in 2018. Kisner had missed 4 straight cuts prior to his start at the Travelers Championship, where he looked to be back in his typical form and finished 6th. We expect him to continue his good form here at the Old Course and top Mitchell in this matchup.

Triangle finished 26th in his lone start at the Open last year. Henley has failed to make the cut in this event in 3 of his last 4 starts, including 2 straight.

Henley also has missed the cut twice in the last 4 starts this season while also finishing 41st in his best weekend. Tringale is coming off a 6th place finish at the Scottish Open and should roll that momentum into this week.

In 2016 Gary Woodland finished 12th, but since then, it has been an extremely trying journey for him at the Open Championship. He followed his best start in 2016 with a 70th finish and then a 67th finish. They were rough, but the last 2 starts for Woodland ended with him missing the cut.

For Pieters, this will be his 1st time competing in the Open since 2019 when he finished 67th. Not a great outing but enough to make the cut. And making the cut is what he has done in all 4 of his previous starts here. While Woodland did have a solid finish in the Scottish Open last week, we believe the track record at the Open will rear its head again and Woodland will miss out on the final 2 rounds.

Louis had a rough couple of starts in 2016 and 2017 where he failed to make the cut at the Open Championship. However, since then, he has gradually finished better than the previous year. He picked up a 28th place finish in 2018, followed by 20th in 2019 and finally a 4th place finish last year.

Oosthuizen is facing two players in this matchup that have only competed in last season’s Open Championship. Homa was solid, finishing 40th and Burns was able to grind it out to make the cut and finished in 76th. We believe Louis will turn things around at St. Andrews, where he will be comfortable with the conditions.