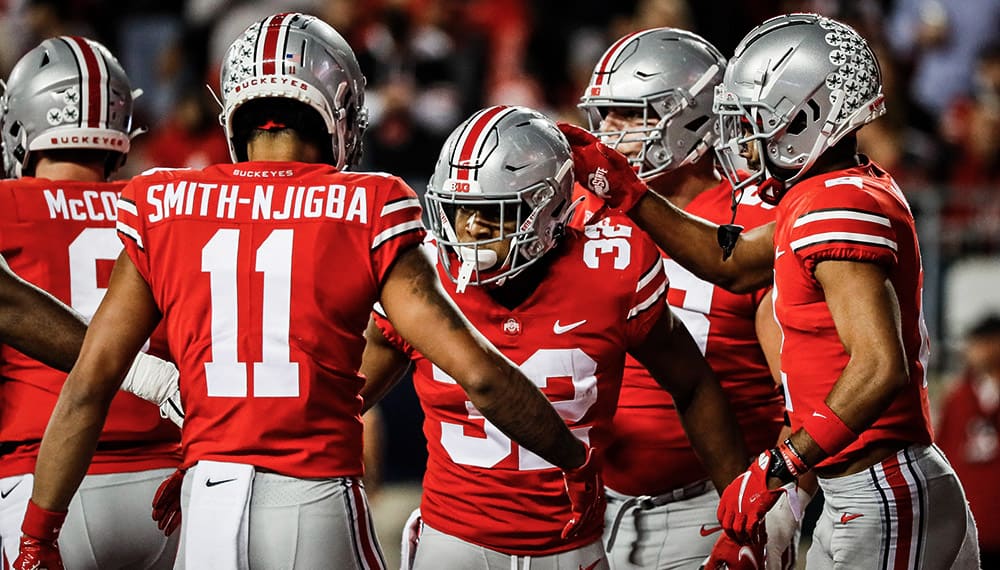 Big news came out of Ohio last week, and it is to the delight sports fans all across The Buckeye State. HB 29 has officially passed as of Wednesday, December 8th, paving the way for legal retail and mobile sports betting.

It passed pretty quickly after a several-hour delay in the morning. Once the conference committee gathered, it only took about five minutes to report the bill favorably. Then it took less than ten minutes to have the conference report accepted on the senate floor.

The only thing left at that point was for Governor Mike DeWine to sign the bill. DeWine has been an outspoken supporter of the bill, so it’s highly doubtful there will be any holdup.

Who Will Receive an Ohio Mobile Betting Skin Under HB 29?

Part of what took the bill so long to get to this point has been the debate about mobile sports betting. The bill initially had each sports league and the teams getting one skin or platform. This was while other entities like racinos and casinos could have two.

The significant change now is each of those parties can get one with an opportunity to acquire a second. To do so, the license must prove that it will have an economic benefit to the state. In total, there is the possibility to have up to 25 mobile licensees with the proof that Ohio has the need for another online sportsbook.

HB 29 is 225 pages long, as there are so many pieces that have to go into a piece of legislation like this. For the sake of brevity, let’s hit the highlights of the notable changes other than the mobile license change.

This bill is going to have a significant impact on Ohio financially; as we have seen with numerous surrounding states, the tax revenue from sports gambling can make a considerable economic impact. Currently, 30 states and Washington DC allow for sports gambling.

Ohio has stated that the money gained in tax revenue from betting will be going towards education and veteran services. All in all, this was a carefully thought-out process but will be great for Ohio. Especially with a little over half of the country having passed similar bills, Ohio benefits from learning from other states' mistakes.