NFL Week 14: 3 Player Props We Love for the Sunday Slate 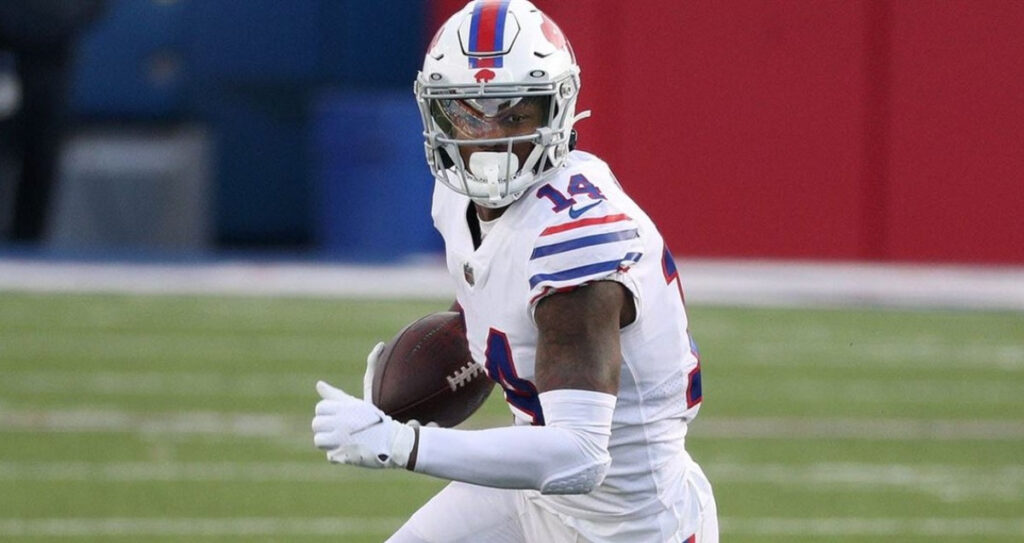 Stefon Diggs is having a fine season, but we think Sauce Gardner holds him to Under 77.5 receiving yards on Sunday.

Riley Patterson’s right leg is the gift that keeps on giving for our Sunday prop plays. He booted multiple field goals for the second straight week that we had him on our card in a Jags’ loss to the Lions.

Dameon Pierce eclipsed the 70-yard mark for the first time in three weeks to wrap up our winning plays, while George Pickens had his worst game since late October. Tua Tagovailoa tossed two touchdowns against San Francisco to even out our record for the day.

It’s been a great month to be a quarterback playing against the Minnesota Vikings. Dak Prescott, Mac Jones, and Mike White have combined to throw for 1,027 yards in the last three weeks against the Vikings.

Goff enters this game as the 7th leading passer in the NFL through 13 weeks. Minnesota’s defense is allowing the most passing yards per attempt and yards per game to opposing teams in the NFL this season and does not catch a break in Week 14.

The Lions have averaged over 31 points per game in their last four, and Goff just threw for 340 yards in a blowout of the Jaguars at Ford Field last Sunday. It’s been a massive turnaround in performance for the Cal product this season, and we project that form to continue in this NFC North matchup this week.

Diggs gets the distinction this week of being the latest visitor to Sauce Gardner’s island in an important matchup for the AFC playoff picture. Gardner held Diggs to just five catches on 10 targets during their game in early November.

However, the NFL’s third-leading receiver managed to still rack up 93 yards despite the Bills losing the game. It’s been an impressive month for the rookie cornerback since then, and none of the Jets’ last three opponents have had a player hit the 60-yard receiving mark in that span.

Gardner just locked down Justin Jefferson last week, holding him to 45 yards on seven catches. We will confidently roll the dice on Gardner and the Jets in their final 2022 matchup with the Bills this Sunday.

Last week’s performance from Wilson was a disappointment for the former 49er as he returned to San Francisco for the first time since being traded and saw one carry. This came on the heels of 30 combined carries in the two games before that revenge spot.

Raheem Mostert returned from injury to see seven carries in a lopsided defeat for the Dolphins. This week, Miami faces the Chargers on the road in a great matchup for their rushing attack.

LA has allowed 166 rushing yards per game over their last three, and Dolphins’ coach Mike McDaniel will undoubtedly seek to exploit that weakness. We expect the backfield seesaw to tilt back in Wilson’s favor this week. He'll gain at least 50 yards on the ground for a Miami team that needs a bounce back during their west coast road trip.