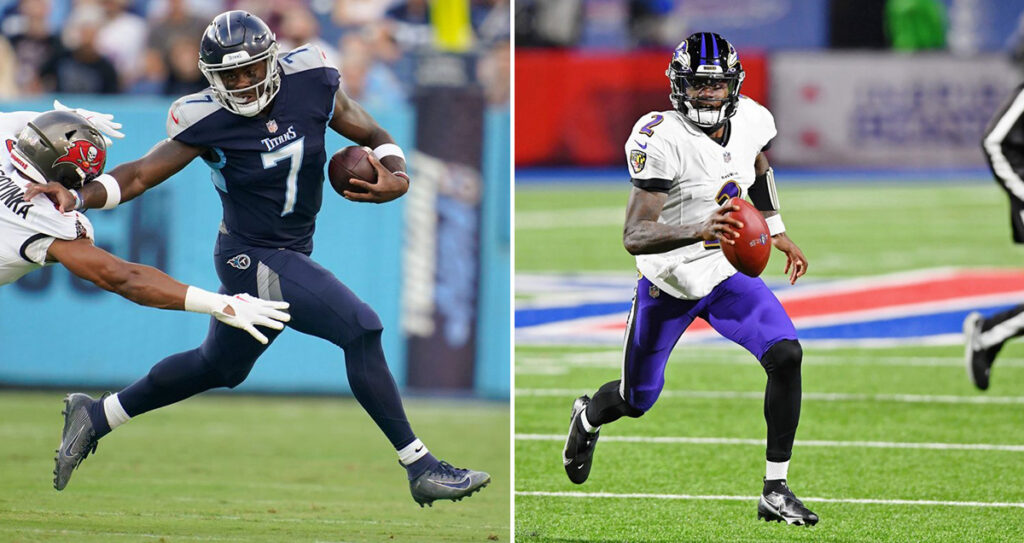 Our best bets for Saturday's preseason finales include two under picks.

We are 2 weeks away from the start of the 2022-2023 NFL Season! It is the final dress rehearsal for these teams in Preseason Week 3. We are going to see some desperate final performances from guys fighting for starting positions and others that are fighting just to stay on the roster.

As we always do, we are looking for where we have the edge in these games which will in turn, give us the most value on our plays. On Sunday, we are seeing some plays that fit the bill of “set it and forget it”. We have a couple of total plays here where we plan on placing the wager and forgetting about it until Sunday morning where we expect to see extra dollars in our accounts.

On Any NFL Week 1 Game

Ron Rivera stated that his starters will play but for a limited amount of time. Honestly, this does not really play a factor in our handicap since Carson Wentz has not been able to get the offense going through the 1st two preseason games. They went over this number in the 1st game against Carolina but failed to surpass 38 in the latest game against Kansas City.

The Ravens have been the exact opposite. Without Lamar Jackson, the offense has still managed to score over 20 points in each of their previous preseason games. Defensively, they have allowed just 10 and 17 and this Commanders team likely won’t be able to put up any more than that. The Ravens have also split the total with surpassing 39 in their last game against Arizona but finishing with just 33 against Tennessee. We believe that if this game is void of 2 special teams/defensive scores, the under should come home for us.

Malik Willis has looked great at times this preseason for the Titans and Derrick Henry has expectedly been held out of all games to this point as he comes back from injury. The Titans are averaging just 11.5 points per game while allowing just 13.

After putting up 36 on the Bengals in their 1st game, the Cardinals were only able to put up 17 against the Ravens. Defensively, they have not looked great allowing 23.5 points per game. However, against this mediocre Titans group, the defense should be able to handle their own. The number opened up at 38.5 and has quickly dropped to the current 35.5 with over 76% of the tickets being on the over. We think both of these games will be snooze fests and we look to take advantage of them.