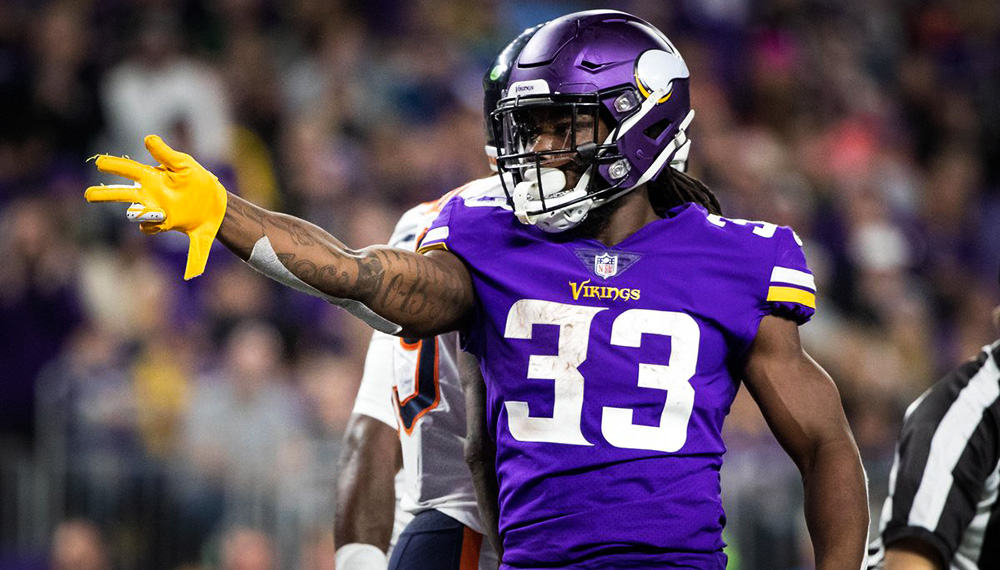 The NFL season has flown by, as we’re already sitting at Week 11. There are a slew of games that peak my interest on this slate and this article will highlight those that I’ve made plays at the current numbers. Let’s take a look below:

These are two teams that I find difficult to wrap my head around. Starting with the Packers, they are probably undeserving of their 8-2 record atop the NFC North. They have squeaked by teams like the Bengals and the 49ers. We could easily be looking at a 6-4 or even 5-5 squad if not for a few key plays this season. (But alas, that’s NFL Football.)

The Packers got Aaron Rodgers back last week after much controversy regarding his vaccination status. Rodgers is on the injury report once again in Week 11 with an apparent toe injury. We’ll continue to monitor the situation as Rodgers was a DNP in Wednesday’s practice, although he maintains his intention to play on Sunday. Sticking with the injury report, we know Aaron Jones is not playing with an MCL sprain. WRs Davante Adams and Allen Lazard are both nursing shoulder injuries.

This defense is banged up as well, possibly without LB Rashan Gary and CB Kevin King. The Packers are going to have a tough time pressuring the quarterback on defense and their offense that already lacks depth just got thinner.

This makes for a great spot for the 4-5 Vikings. Someway, somehow, Kirk Cousins is quietly performing at one of the highest levels of his career. The Vikings have lost multiple games they absolutely shouldn’t have and this NFC North race should be much closer than it is. Bad fumble luck and extremely poor decision-making from HC Mike Zimmer have severely cost this team. Last week, the Vikings won over the Chargers playing possession football and controlling the clock in the second half.

With pieces like Dalvin Cook, Justin Jefferson, and Adam Thielen it’s certainly possible for the Vikings to have an explosive offense, but the scheme and coaching clearly hold them back. Kirk Cousins has quietly performed like a top-five quarterback this year, despite the hate he gets for his play. I think this is a great spot for the Vikings going up against a banged-up and overrated Packers team. I think the Vikings win this one outright and I’ll take a piece of the money line here.

I think this line can only move against us, given the uncertainty of the Packers' injuries. An opening line of +2.5 assumes that Rodgers and company will play, so any new injury news will push the line down. It’s already seen some movement to +2, so I’m betting this one now. Don’t be surprised to see a PK or +1 on Sunday morning. Bet early!

Looking for additional NFL Week 11 best bets? Check out my current play for the Raiders/Bengals matchup.