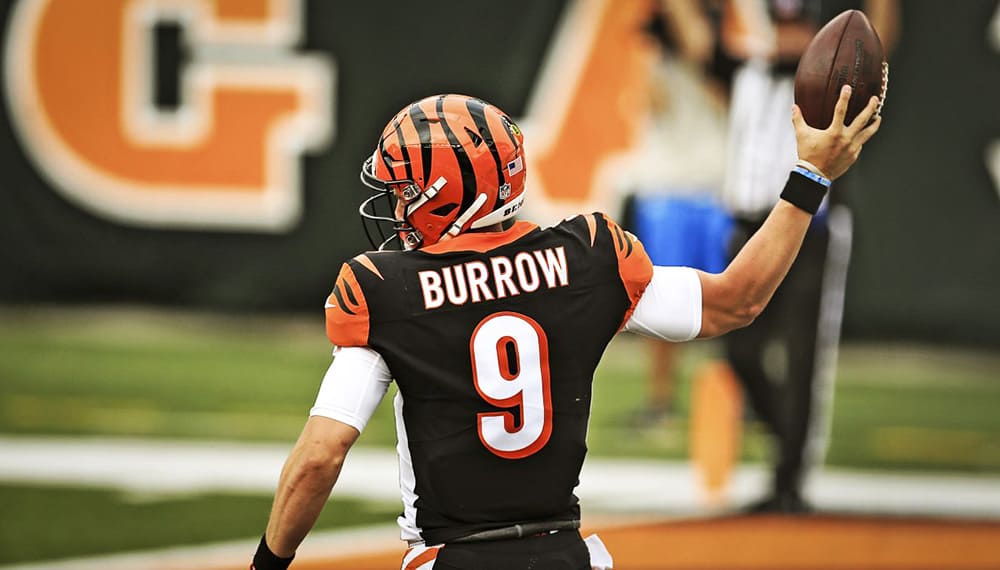 The NFL season has flown by, as we’re already sitting at Week 11. There are a slew of games that peak my interest on this slate and this article will highlight one that I’ve played at the current number. Let’s take a look below:

Raiders at Bengals - The play: Bengals -1

I’m extremely surprised that this number opened so low on the Bengals. There were PKs and -1’s across the board all week, but that number has settled at a consistent -1. After both these squads got off to hot starts, I think they have regressed down closer to where we expected them at the beginning of the season.

Chiefs aside, this Raiders team has epitomized the Raiders franchise these last few years. Up-and-down, roller-coaster, put it however you want but this team screams inconsistency. The countless off-field drama and tragedy surrounding this team have caught up to them and I think their slide begins now. For those that missed it, I recommended 'shorting' the Raiders almost a month ago.

On the other hand, the Bengals are well-rested, coming off their bye, which also allows their defense to get a little healthier. I think the line is short and the Bengals should roll over the Raiders. I find the total in this one to be a bit short as well, as both offenses will look to push the pace and beat each other over the top. I prefer, however, to take the Bengals team total at 24.5. I think they’ll need to put up 27+ in order to get a victory and push this game over the total.

Looking for more NFL Week 11 picks? Find out what my play is for the Packers/Vikings game.