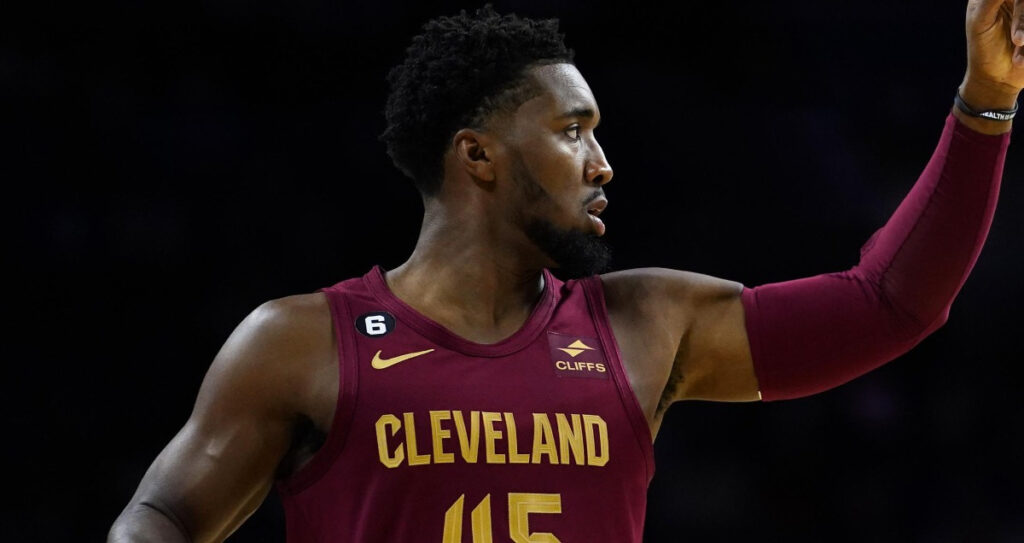 We like Donovan Mitchell to go Over 25.5 points as 1 of our 3 PrizePicks props for NBA Wednesday.

After a nice 2-0 sweep, we're ready to rock and roll for NBA Wednesday! As we predicted, Luka Doncic put on a show against Golden State last night and easily went Over 8.5 rebounds by finishing with 12. Dorian Finney-Smith also finished with just 6 points, staying well Under 10.5.

Last night's sweep puts us at 16-14 on the young season. Let's see if we can string together a few winning days in a row as we did at the start of the season. Hopefully, we're about to start a long winning streak!

We've carefully studied the 13-game card and found 3 PrizePicks props that we absolutely love! We recommend putting a full unit on the Flex Play and a half unit on the Power Play. This will make sure you still clear a small profit if we go 2-1 instead of 3-0.

Why is this number so low? Mitchell has been lighting it up pretty well with his new team. He's averaging 28.9 points per game, which is 3.4 points higher than PrizePicks' number.

The former Louisville star has gone Over this amount of points in 14 of 19 games this season. Mitchell only scored 8 points against Toronto on Monday so you can bet he'll be ready to bounce back in this game against Philly.

We love that FanDuel, one of the sharpest books for player props, prices this a full point higher. Caesars also juices the Over to -139. Mitchell has also gone over this amount of points in 4 out of his last 5 games.

Booker has become a bona fide superstar and is averaging career highs in both points and rebounds so far this season. That being said, he's still only averaging 5.4 boards per game this year and 4.0 for his career. Both of those stats point slightly to the Under.

The Suns play the Bulls tonight, which should be a pretty entertaining game to watch. The matchup doesn't favor a ton of rebounds for Booker, as Chicago ranks 9th in rebounds allowed per game (50.1).

When scouring the entire prop market, we see that Caesars juices the Under to -143 while both DraftKings and FanDuel have it at -130. That shows clear value toward the Under and we love that Booker has stayed Under this number in 12 of 20 games this season.

I guess we have a fixation with former University of Kentucky guards today (lol). Fox is one heck of a distributor and we think he'll easily eclipse this number of assists against Indiana tonight. The former Wildcat is averaging 6 assists per game this year and 6.2 for his career.

Also, the point total for this game is currently sitting at 241, which is the highest on the betting board. That means there should be lots of possessions and lots of opportunities for Fox to rack up assists. He's gone Over this number in 10 of 18 games so we like our chances.

Best of luck with all of your action on a loaded Wednesday night NBA card. Let's bring home the 3-0 sweep and keep building the bankroll. Thanks for reading!