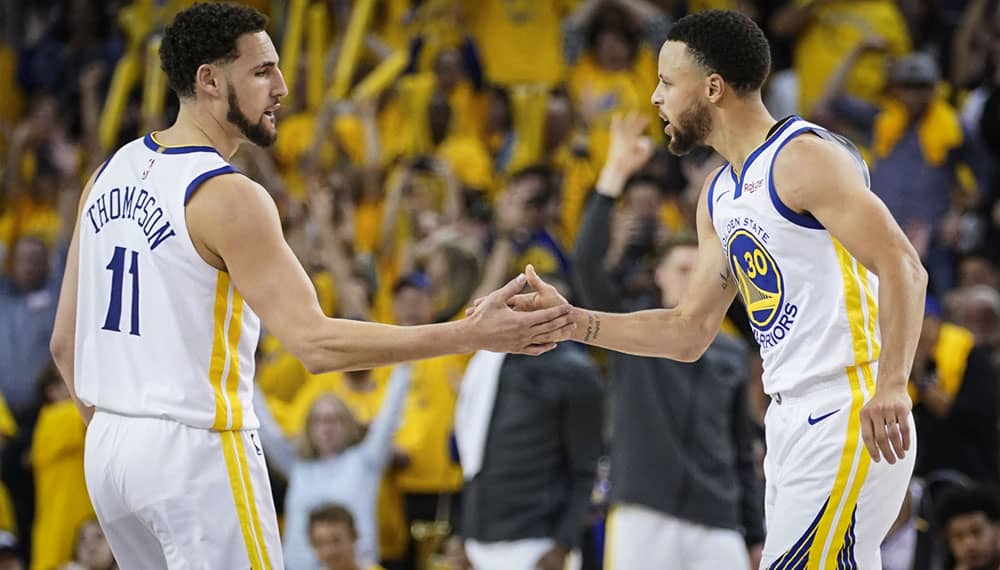 The 2021-22 NBA season has been an interesting one for several reasons. First, several teams have had several players in and out of the rotation due to the increased number of COVID-19 cases. For this reason, many sports bettors are now waiting until closer to tip-off to place their wagers.

Additionally, some teams are exceeding expectations compared to how they’ve played over the past few seasons. The biggest turnaround has been the Golden State Warriors, who had a disappointing 2020-21 campaign but look to be legitimate title contenders this season. Can Steph Curry get his team back to the Finals this year?

Through the NBA Finals at BetMGM

Favorites to Win the 2022 NBA Finals

After taking a deep dive into the list of the top 10 most likely players to win MVP, we will look into the eight teams that currently have the shortest odds of winning the NBA championship in 2021-22. This might be a season where we don’t see as many surprises as in the past two years, but there is still value to be found on the list. Let’s get started!

On the heels of an active offseason, the Lakers were one of the early favorites to win it all. However, thanks to injuries, this team hasn’t lived up to those expectations. With a recent 107-105 loss against the Blazers, the Lakers are now four games below .500 at 27-31. The one silver lining is while they have played inconsistently thus far, the Lakers have produced four wins in their last five games. This means they could be on the verge of turning it around. Even with that, I still don’t recommend betting on them as a title contender.

The Chicago Bulls have missed the playoffs in each of the past four seasons. And their highest win total during that stretch took place last season when they won 31 games. This season, though, has been a different story. Despite a recent double-digit loss to the 76ers, the Bulls have the second-best record in the Eastern Conference. Even the most avid Bulls fan will admit that this team isn’t a title contender material just yet. But this squad will be vying for a postseason berth. And that, in itself, is an accomplishment.

The Utah Jazz finished last season with the best record in the league at 52-20. After dispatching the Grizzlies in five games in the opening round, the Jazz were eliminated by the LA Clippers in six games despite jumping out to a 2-0 lead. On one side of the coin, Utah has the fourth-best record in a competitive Western Conference. Utah is the highest-scoring team in the league (115.7 points per game) and has the league’s top offense (117.2 points per 100 possessions). On the flip side of the narrative, the Jazz hasn’t advanced past the second round of the playoffs since 1998. Simply put, don’t invest a ton of money on this team going on a deep postseason run.

With all the hoopla about the Nets, Bucks, and Bulls, the Miami Heat are quietly sitting at the No. 1 spot in the Eastern Conference. Sure, they have split their last two contests, but they have won six of their last 10 games overall. Let’s also not forget that the Heat are less than two years removed from an NBA Finals appearance. That said, they know what it takes to win on the league’s biggest stage. Can the Heat beat the Bucks or Nets in a seven-game series if either of those ball clubs is at full strength? Probably not. However, don’t count this team as an easy out in the postseason, either.

The Brooklyn Nets were in the thick of the title odds race last season, even though their trio of Kevin Durant, James Harden, and Kyrie Irving played sparingly together during the regular season. After eliminating the Boston Celtics in the open round of the playoffs, the Nets jumped out to a 2-0 lead over the Bucks in the conference semifinals. The Bucks eventually won the series in seven games. The Nets have the 8th-best record in the Eastern Conference. Shockingly, the Nets traded James Harden to the 76ers at the trade deadline. It's tough to tell how this will affect Brooklyn's playoff run.

The Milwaukee Bucks knocked off the Suns in six games in last year’s NBA Finals. This was the team’s first title in five decades. Fast forward to the present, the Bucks have the fifth-best record in the Eastern Conference, which resulted in them having the third-best title odds. Milwaukee has only gone 3-3 over their last 6 games. Because they are the defending champs, it’s safe to say that their recent slump is more of an aberration than a sign of things to come. That said, betting on the Bucks might not be a bad idea.

Last season, the Suns advanced to the NBA Finals for the first time since 1993. They jumped out to a 2-0 lead before the Milwaukee Bucks stormed back to take the series in six games. That loss could have been demoralizing, but the Suns are showing just how resilient they are. They currently have the best record in the Western Conference and the league as well. Phoenix suffered a recent setback against a short-handed Hawks team, who defeated them by a 124-115 margin on Feb. 3. Despite that, the Suns have won 9 of their last 10 games and they are in the top-10 in both offense and defense. Taking that into consideration, the Suns’ title odds will continue to improve for the remainder of the season.

After five straight NBA Finals appearances (2015-2019), the Golden State Warriors missed the playoffs in each of the last two seasons. However, they have jumped out to a 42-17 record and they are just slightly behind the Phoenix Suns. Considering how well the Dubs have played up until this point, imagine how much better they will be once Klay Thompson gets his legs back under him. Watch out for these guys as they look hungry! 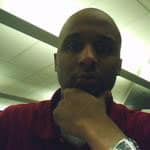