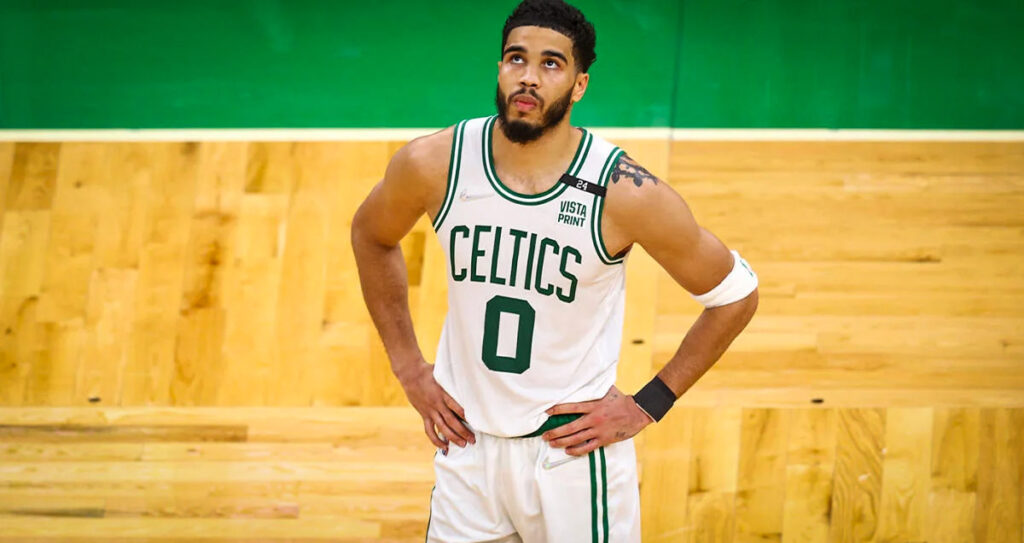 Wednesday night's NBA slate features 11 games including an ESPN doubleheader that tips off with Boston at Cleveland at 7:30 PM followed by Memphis at Portland at 10:00 PM. Those four teams are a combined 18-7 on the season so we should be in line for some entertaining hoop action tonight.

We've broken down every available prop for all 11 games and have identified our favorite bets for Wednesday night. This includes a Jason Tatum same game parlay that is available at even money at DraftKings Sportsbook.

Giannis is averaging 33 points per game on the season. He faces the Detroit Pistons whom he just played days ago. In that previous matchup, he failed to exceed this total as he finished with 30 points. However, we believe he will get to the foul line more than the 9 times he did in the last meeting and actually hit a three-pointer or two after going 0-4 last game.

Through the 4 games that Zion has started and played, he is averaging just over 21 points per game in those contests. In the 2 games in which he went over this total, one was a blowout win over the Nets in the season opener and the other was a game that went into overtime. We don’t believe Zion will post a total of 25 or more here and his minutes will be somewhat limited due to coming off another minor injury.

Horford has no business having a rebounding total this high. Yes, he had 8 boards in his last game against the Wizards but he was averaging under 5 per game heading into that contest. He faces the Cavs tonight who have a couple of strong rebounders and that will lead to him finishing under 8 boards tonight.

Cade is arguably one of the best young players in the game right now. He is averaging 6.8 assists per game this season and has gone over this number in 3 consecutive games. In the game previous to those 3, he finished with exactly 6. He seems to be getting more and more comfortable with the flow of the offense and as he does, his assist totals continue to grow.

One of our favorite ways to find plus-money bets using player props is through same game parlays. Stack multiple props you expect to cash from a single game and boost your payout. Here is our favorite SGP for Wednesday night:

Tatum has hit 2 or more threes in every game this season. He has picked up 6 or more boards in all but 2 games this season. Lastly, he has failed to reach 35 or more in points + rebounds + assists only once, which happened in a game in which he played just 27 minutes. We believe Tatum will have another strong performance tonight against the Cavs.