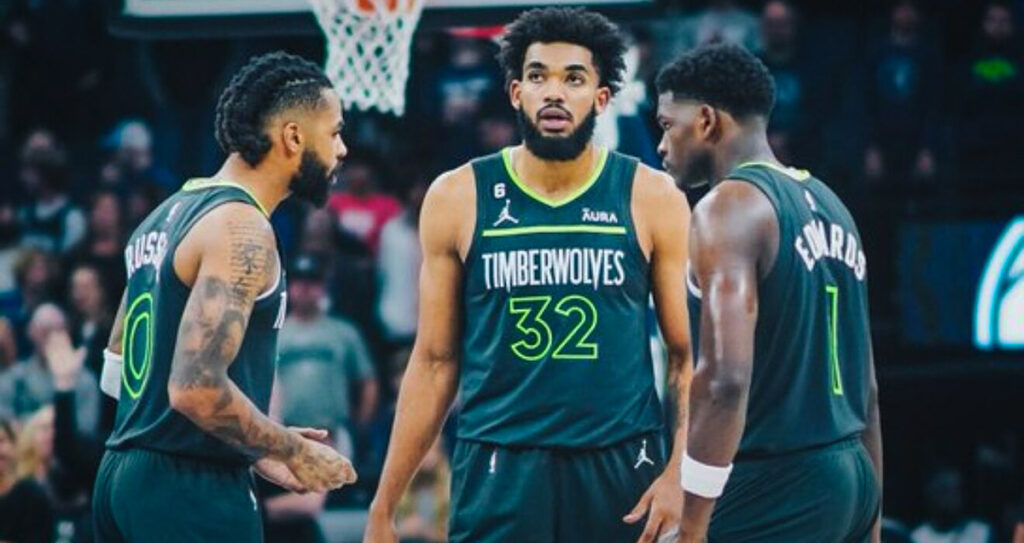 Friday night's NBA slate features 11 games including an ESPN doubleheader that will tip off at 7:30 with the 1-4 Pacers at the 3-1 Wizards followed by the 3-1 Pelicans at the 3-1 Suns. Our player prop picks for tonight's slate include a total of 9 picks, with the final 5 picks appearing in our favorite same game parlays for Friday.

Siakam is averaging 25.2 points per game on the season and coming off his lowest scoring game thus far (20) against these same 76ers. Prior to the last meeting the 76ers, Siakam had gone over this number in 3-straight games against Philadelphia. Interestingly, he only averages 3.2 assists per game in his career, yet he had 13 assists last game against Philly. We expect him to defer less and be the legit scoring threat he typically is in this one.

Edwards is averaging 22.8 points per game on the season and is coming off a 30 spot in his last game against the Spurs. Tonight, he gets the woeful Lakers who have yet to win a game this season. As bad as the Lakers have been, they are actually one of the best teams in the league defensively. We believe they will hold Edwards under his total in this one.

Yes, this is a juicy prop but for good reason. Allen is averaging 11.5 boards per game and has fallen under this total just once this year. He faces a Celtics team tonight that has given up some big numbers to opposing teams’ top rebounders. Embiid picked up 15, Wendell Carter Jr grabbed 12, and most recently; Vucevic tallied 23 boards against this Celtics team. Allen should have no problem getting too double-digits in this one.

Harris dished out 6 dimes last game against these Raptors just 2 nights ago. That was the 1st game this season in which he had more than 2 assists. With oddsmakers keeping this number so low after a 6 assist performance against this same team leads us to believe that he will not go over the number again. Previous to the last game, Harris had assist totals of 2, 2, and 0 on the year.

Edwards is averaging 7.4 boards per game on the year. He is coming off a season-low 4 rebound night against the Spurs. Now he gets to play the worst shooting team in the league which should offer him many chances at rebounds. Towns is averaging 5.2 assists per game and has had 2 or less assists just once this season. Over his last 3-games, Towns has tallied assist totals of 7,7, and 5.