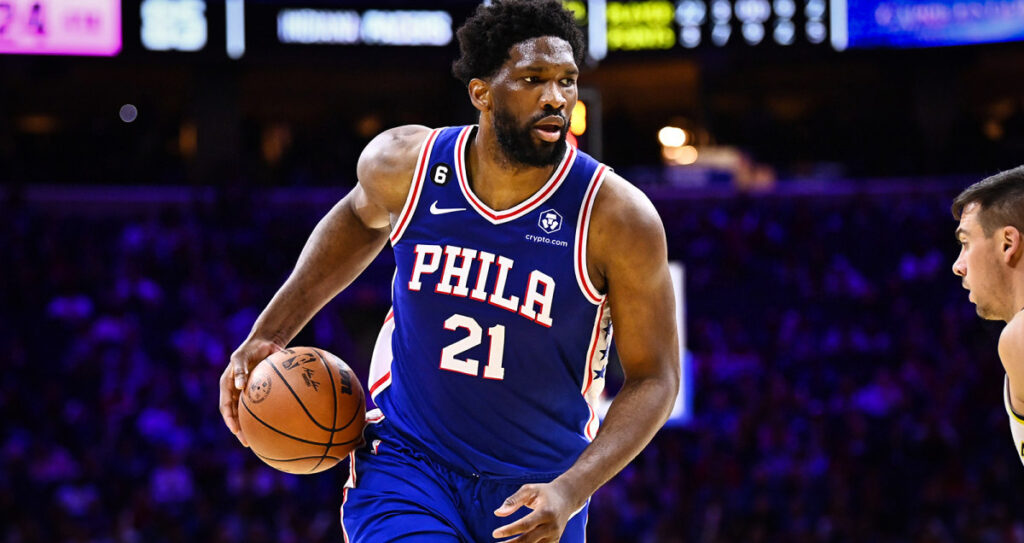 We like Joel Embiid to go over his points prop against the Suns on Monday.

The NBA is off tomorrow which means a massive Monday night slate of games. We have 15 games on the schedule tonight, including an NBA TV doubleheader that tips off at 8:00 PM with Phoenix at Philadelphia, followed by the Cavs at the Clippers.

A 15-game slate, of course, means we have hundreds of player props to choose from. Our team has gone game-by-game, player-by-player, to identify our top 6 props and one same game parlay from tonight's action.

Embiid is making his 1st start since October 30th and is averaging just over 27 points on the season. He is facing the Suns tonight who have a young DeAndre Ayton who will be easily used by Embiid to get to the line a good amount for easy points. Embiid has not scored less than 33 points against the Suns since 2018 and will likely put up big numbers once again tonight.

Jokic is averaging just 20.3 points per game on the year and has really been differing a lot lately. He has taken more than 10 shots in just 2 of his last 8 games. He has scored over 23 points just once during that same span. Here, his Nuggets are 8-point favorites, the highest on the night, and could be putting this game out of reach early causing Jokic’s numbers to be down again.

Luka has failed to get over 8 rebounds in 3 consecutive games. He is averaging almost 9 rebounds per game and is facing the Nets tonight who he played just a couple of weeks ago. In that game, he grabbed 11 rebounds on his way to his 1st of a back-to-back triple-double. We believe he will be working the boards again tonight and get to double-digits once again against these Nets.

Giannis is averaging over 51 total combined in the 3 categories on the season. Murray is averaging over 35 in the same categories. We expect this Murray to duplicate what he did last game against the Bucks where he finished with 21/5/6 and the same with Giannis who put up 34/17/4. This should be a great contest where the Bucks will truly be tested to hold on to their undefeated record.