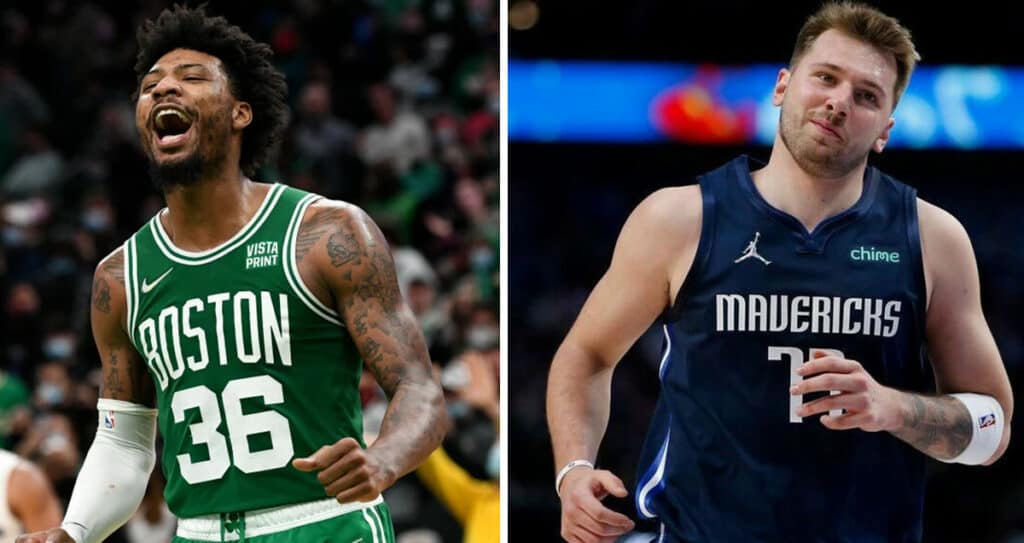 Monday’s Slate includes a TNT double header as well as an Eastern Conference battle on NBA TV. The TNT coverage begins at 7:00 with the Celtics looking to sweep the Brooklyn Nets. Another team looking to close out their series is the Sixers as they welcome the Raptors back to Philadelphia as 8-point favorites. The TNT coverage continues as the Jazz travel to Dallas to try to take a lead in the series at 9:30.

All three home teams are favorites tonight with Brooklyn and Dallas holding one possession spreads at -1 and -3 respectively. We are currently 13 for 18 this NBA postseason with props. Our team has focused on 5 NBA player props for Monday Night:

Kevin Durant Over 2 Made 3-Pointers

Kevin Durant has been bottled up all series by the #1 defense in the league, Boston Celtics. The all-star is due for a big offensive night in Brooklyn where he scores 29.2 points per game. Durant shoots an impressive 38.3% from three and we believe he try to take over the game early and put up more shots than each of the past 3 games.

Brooklyn will have a sense of desperation, which could lead to more three point shots attempted from stars like Durant and Irving. We expect Durant to cash in on 3 or more three pointers with the Nets facing elimination tonight. 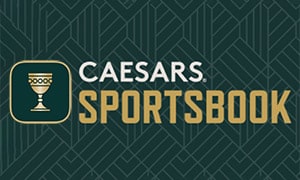 The Raptors-Sixers matchup has the lowest over/under of the night, set at 209.5 points. Less expected points should allow for more rebound attempts tonight for both teams. Look for Tobias Harris to notch another double-double and cash in on his rebound prop tonight.

Luka Doncic has returned to the lineup for the Mavericks as he gets ready to suit up for his second straight game since his calf injury. The young star has excelled against the Jazz offensively averaging 7.7 assists per game and 30 points per game against a team that usually does now allow many assists. Doncic is also averaging 9.9 assists in his last 10 games. Although Luka is just returning from Injury, we believe 7.5 is too low for a player of his caliber.

Luka Doncic is one of the best facilitators in the NBA and he will put that on display tonight. Look for Luka to hit double digit assists in tonight’s matchup against the Utah Jazz.

Bojan Bogdanovic has been Utah’s second biggest threat offensively this series just behind Donavon Mitchell. In his last 5, Bogdanovic is averaging 21.6 points per game as he has scored 24 or more in 3 of the first 4 postseason matchups with the Mavericks. Bogdanovic is playing close to 38 minutes a game this postseason and in a tied series, we expect this playing time to continue and for him to put up enough shots to go over his 19.5 point total.

Bogdanovic was quiet in the previous matchup with Dallas and we expect a big bounce back spot tonight. We expect Utah’s forward to drop 20+ points in tonight’s game as the Jazz look to retake a series lead.