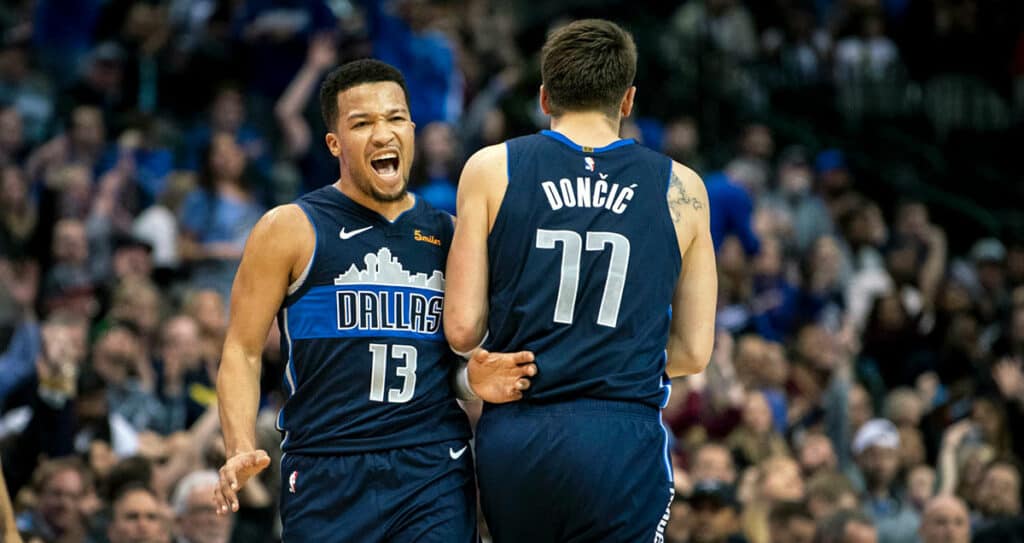 The tight spreads suggest that there could be an exciting night of NBA basketball ahead of us tonight. The Heat at the Sixers tips off at 7:00 PM ET on ESPN followed by the Suns visiting the Mavericks at 9:30 PM ET on ESPN. We have zoned in on our 5 favorite player props for Wednesday night.

For a center, grabbing 8+ rebounds is not a tall task but for Bam Adebayo it has been this series. In the first two games of this series Bam was able to go over this number rather easily. When Embiid came back into the lineup, things changed on the glass for Bam. Since Embiid’s return, Bam has logged under 7.5 rebounds in three straight games.

Tobias Harris has played much better this series without Embiid on the court, but we do not see that being an issue tonight. With Embiid clearly in a lot of pain, the Sixers need other guys to play a larger role tonight if they want to force a game 7 in Miami. Harris is averaging 16.4 points this series. Harris has scored 15+ points in 7 of 11 postseason games this year, and he believe he will get this done once again.

If you have been keeping an eye on this series, you would know that Luka does not like Devin Booker and the Suns. Luka has become one of the chippiest players in the league, and he tends to elevate his aggressive play in these type of moments. That being said, we believe Luka will attempt 25+ shots in a potential elimination game for his Mavericks squad. If Luka can shoot close to 50% from the field on his home court tonight, he will cruise past 32.5 points.

Mikal Bridges has been a difference maker on both sides of the court in this series. His length and speed has generated a great amount of steals and blocks this season, and he has continued this into the playoffs. Bridges is averaging 2.4 blocks + steals per game this series.

Bridges has gone over 1.5 blocks + steals in 4 out of 5 games this series and we expect him to add one more to the over tally tonight.

The Mavericks has a great rebounding backcourt as they have shown all season. Despite being a shorter guy, Brunson has put up decent rebounding numbers this postseason. He is averaging 4.8 rebounds this series against the Suns and has not gone under 4 rebounds once in this series. We like this number at 4 tonight with 4 rebounds being a push and not a loss. Look for Brunson to be aggressive snatching more than 4 rebounds in tonight’s game 6 matchup.