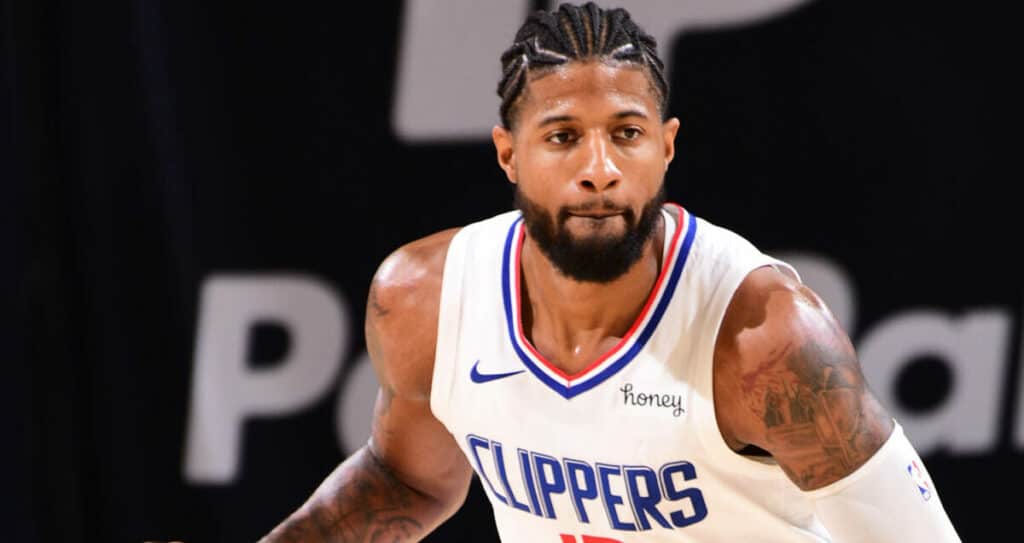 Four teams will battle it out on Friday for the final two spots in the NBA Playoffs. In the early ESPN game, the Cleveland Cavaliers will host the Atlanta Hawks. In the TNT late-night tip, the New Orleans Pelicans will hit the highway to take on the Los Angeles Clippers.

After a 2-0 sweep on opening night of the Play-In Tournament, we came back down to earth and went 0-2 on Wednesday night. We are looking to bounce back in a big way with this card. Here are our NBA Play-In Tournament best bets for Friday, April 15.

Trae Young and the Hawks made a loud statement on Wednesday night by routing the Charlotte Hornets by 29 points! Now the Hawks have to go on the road to take on the Cavs, who lost to the Nets in a 7-point defeat on Tuesday. This game will feature two elite point guards in Young (28.4 PPG, 9.7 APG) and Darius Garland (21.7 PPG, 8.6 APG).

Both teams may be playing without key guys. Hawks power forward John Collins is still banged up with a foot injury and Cavs big man Jarrett Allen is 50-50 to return from a finger injury. Atlanta has struggled on the road all season long, but Young torched the Cavs for 32.5 points per game in their 4 regular-season meetings.

The highway has not been kind to the Hawks this season, as they are just 16-25 straight up on the road. By contrast, the Cavs have been pretty solid at home by posting a straight up record of 25-16. Here are a few other telling trends to consider for this game:

We faded Trae Young on Wednesday and he made us pay handsomely. We won't make that same mistake twice. This line opened at Atlanta -1.5 and was quickly bet up by some supposedly sharp bettors. Get this one now before it moves to -2.5 or -3.

The Hawks were 3-1 ATS against the Cavs during their 4 regular-season games, including a 131-107 route back on March 31. A few key metrics show a clear edge for the Hawks in this game.

Atlanta is by far the superior offensive team in this matchup, as they lead the league in offensive efficiency while Cleveland ranks 20th. The Hawks also shoot 37.6% (2nd) from 3-point land while the Cavs only shoot 35.5% (15th). Cleveland is at home and they do have the better defense, but we are betting Young puts together another stellar performance and leads Atlanta to another victory.

New Orleans played well in a double-digit victory over San Antonio on Wednesday evening to make it to this game. The Clippers lost a heartbreaker on the road against the Timberwolves 109-104 on Tuesday. Which team will come away victorious to earn the final spot in the Western Conference playoff bracket?

It's crazy how much better New Orleans has played since acquiring CJ McCollum in a trade back in February. The former first-round pick has averaged 24.3 points per game for the Pelicans since coming over from Portland. Small forward Brandon Ingram has also had a solid season by averaging 22.7 points and 5.8 rebounds per game.

The Clippers have been dogged by injuries for most of the 2021-22 campaign. However, Paul George is finally healthy and he still knows how to put the ball in the hoop. PG-13 is averaging 24.6 points and 5.7 assists per game this year. Los Angeles has also gotten solid production from Reggie Jackson, who is averaging nearly 17 points per game.

The Pelicans dominated the first 3 games of this series during the season, but the Clippers got a little bit of revenge with a 19-point blowout victory in the latest meeting a couple of weeks ago. Before betting on this game, check out the following trends:

With a playoff berth on the line, both teams could come out of the gate a little bit tight in this game. We are expecting a somewhat slow and methodical game plan from both teams. New Orleans ranks 22nd in pace of play while Los Angeles isn't much faster with an 18th ranking.

Both of these teams rank toward the bottom of the league in points per game. The Pelicans average 109.3 per game (21st) and the Clippers only average 108.4 (23rd). We also like that New Orleans is one of the worst teams in the league at shooting from behind the arc (33.3%).

We love the Clippers' stifling defense, which ranks 9th in the league in defensive efficiency and 4th in effective field goal percentage allowed. Our math formula says this total should be around 213 so take the Under. Be sure to shop around for the best price using our Odds Tool.