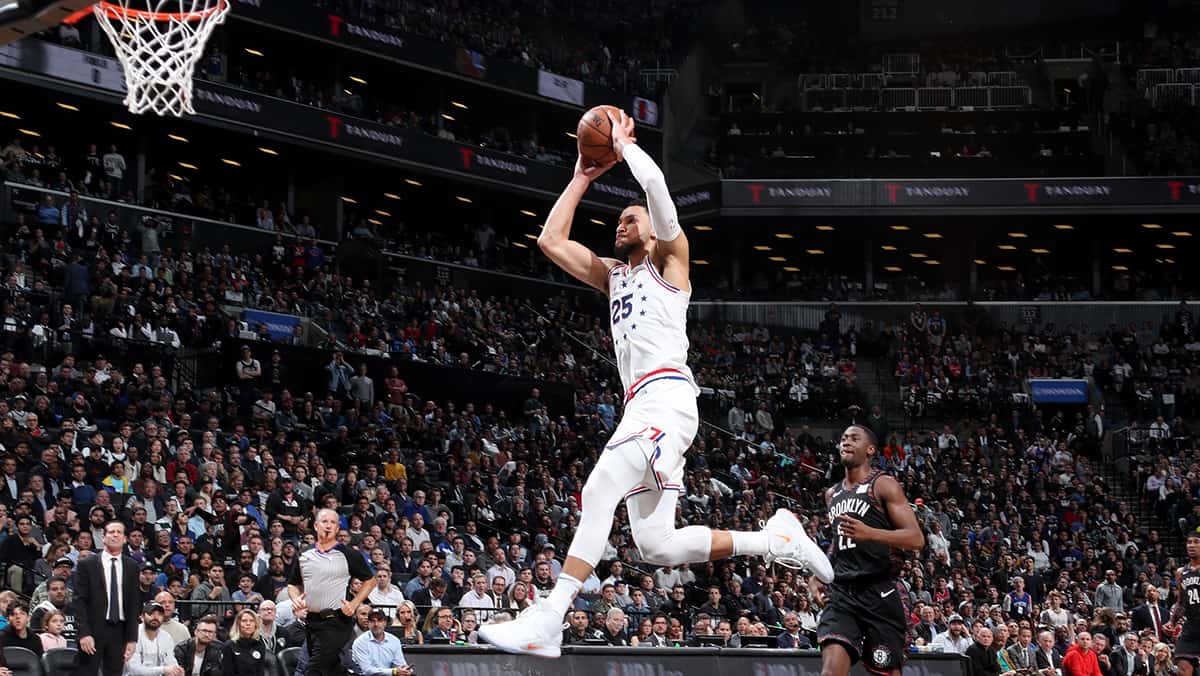 NBA Picks for Wednesday, May 5th

Looking at the ATS numbers for this slate, there is not a glaring mismatch worth targeting. The public has been hammering the Celtics, Trail Blazers, and Spurs, but our team is looking elsewhere for our favorite bets of the night.

Remember to shop current odds for your state using our odds checker prior to making any NBA plays tonight!

Pick: 76ers   |   Best Spread: FanDuel (-13)
This is the largest spread of the night but still isn't high enough as these two teams could not be on more different trajectories at this point in the season. The Rockets have lost 8 of their last 10 games and may not have enough guys to suit up to even field a team here. John Wall is out, Eric Gordon is out, Danuel House is out, DJ Wilson is out, DJ Augustin is out, Dante Exum is out...

Meanwhile, the 76ers come to town winners of five straight by an average margin of 21 points. The 76ers are healthy, and fighting to hold off Brooklyn for the one-seed in the East. Over their five-game winning streak, the 76ers have shot over 50% from the field, 40% from three, and have averaged 26 assists per game on 44 made field goals per game.

This game has blowout written all over it and we see the 76ers covering the spread before halftime. 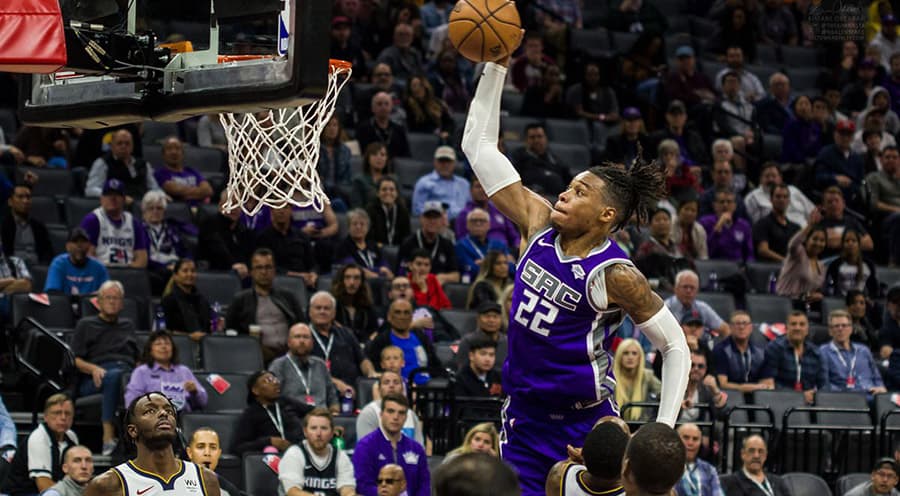 Pick: Over 24.5 Points + Rebounds   |   Best Juice: BetMGM (-115)
We have loved targeting opposing bigs against Indiana all season, and the numbers have just gotten worse for the Pacers as of late. On the season, Indiana is giving up a league-worst 25.5 PPG to opposing centers. Over their last seven games, that number has jumped to 29.8 PPG. Additionally, they are allowing over 20 RPG to the position, which is also a league-worst number.

Holmes has been solid all season but has really come on recently for the Kings, averaging 19 PPG over his last five. Given the matchup, we could see him hit the 24.5 points + rebounds number in points alone. He is averaging just under 30 minutes per game on the season.

Using the Pacers' production allowed over their last seven, and Holmes's production over the last seven, we have him projected to put up 21 points and 10 rebounds tonight, which clears the number on this bet by 6.5.