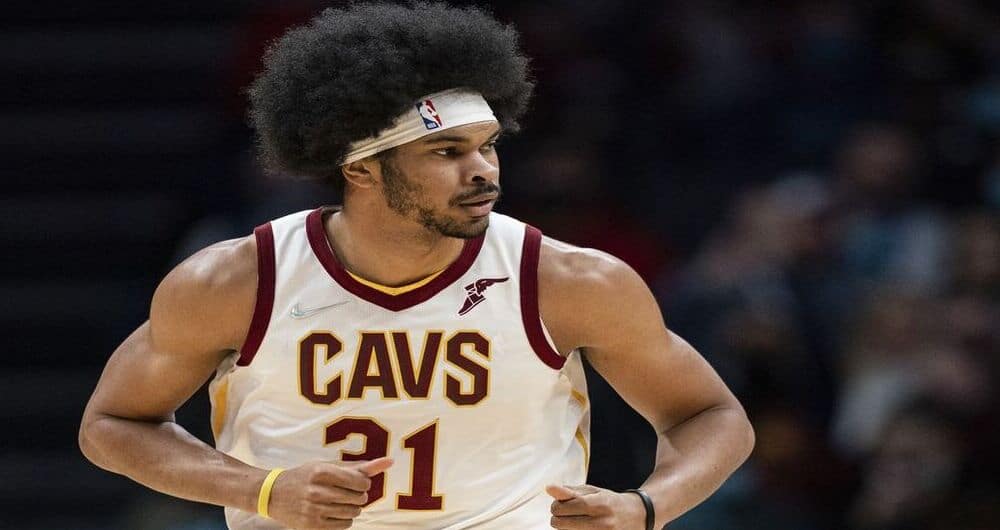 The All-Star break has finally ended and tonight is the start of the second half of the NBA regular season. The Phoenix Suns look to have a stranglehold on the top spot in the Western Conference as they have a 6.5 game lead over the Golden State Warriors. The Eastern Conference looks like it'll be a fight to the finish, as 7 teams are 5 games or less away from first place.

Need some action for Thursday night's NBA slate? We got you covered! Here are three NBA best bets for Thursday, February 24.

The Cleveland Cavaliers (35-23) will head to Detroit to take on their divisional foe, the Pistons (13-45). Detroit took the last game of their season series 115-105 in Detroit back on January 30th. That was after Cleveland won its initial meeting in early November at home 98-78.

The Cavs seem to be in a 3-way race for the Central Division for the rest of the season. They are tied with the Bucks at 2.5 games behind the Bulls. The Pacers are 18.5 out, while the Pistons are 24.5 out. The latter should not be a factor during the 2nd half push. The Cavs will look to keep the already low-scoring Pistons to an even lower score tonight with their top-rated defense.

The Pistons will likely look at the games after the All-Star break as a whole new season. They were 32 games under .500 heading into the break, so the rest of the season leaves little to play for. However, they are a young team that can focus on getting better throughout the second half of the season.

The Cavs have been dynamite at home, but they've been only slightly above average on the highway this season. Cleveland posted an ATS mark of 17-12-2 on the road. The Pistons are in the thick of a drastic rebuild, but they're 14-14 ATS at home this season. Here are some other trends to check out for the game:

Cleveland is 6-2 ATS in their last 8 games against Detroit.

Cleveland is 3-0 ATS in their last 3 games as a favorite.

Detroit is 1-5 ATS In their last 6 games as an underdog.

Typically, we see offenses struggle a bit in the 1st game after the All-Star break. That is an advantage to the Cavs since they are the top defensive team in the league.

They should be able to hold the Pistons below 95 points in this one on their way to an easy double-digit win on the road. The Cavs hold the advantage in virtually every statistical category against the Pistons and will show why on Thursday night.

Adams did not play in the last meeting against the T-Wolves. However, in the other 2 games where he did see action against Minnesota, he turned the ball over twice in each game.

I expect most players to be a bit rusty from the break and that should be the case with Adams tonight. Here we have a player that has gone over this number of turnovers in both previous meetings and in 6 of his last 10 games. Karl Anthony-Towns provides us with a big that’s averaging a steal per game, which could come in handy tonight.

The Celtics are allowing under 12 made 3s per game this season. Mills was 7 of 10 from long range in their 1st meeting this season. However, he was held to just 1 of 3 from deep back on February 8th in their latest meeting.

You would think this prop would be set at 3.5 but oddly it is not. Mills has failed to go over 2 made 3s in 4 of his last 6 games. He is also not taking as many shots, which may be due to the addition of Seth Curry. Either way, I like the plus money we are getting here and think Boston holds Mills in check once again.