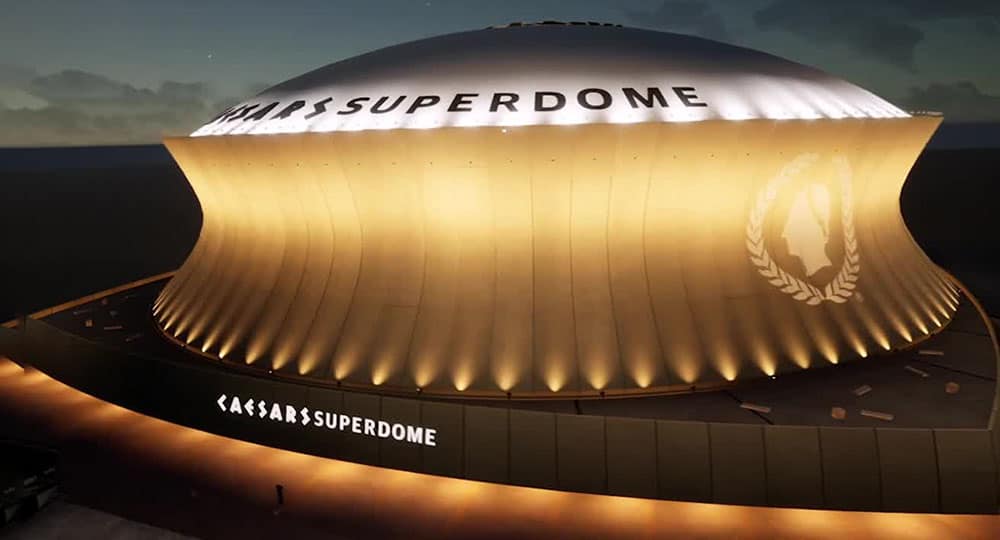 The Louisiana Gaming Control Board approved the emergency Louisiana sports betting rules last week. The emergency rules went live this Monday and won’t expire until February, giving the LGCB sufficient time to work on a permanent rule set and to start the licensing process for the twenty land-based and riverboat casinos in Louisiana. If the board fails to put together a list of the permanent rules, the emergency rules can be extended for another six-months.

The move was not a huge surprise for those familiar with Louisiana betting legislation. Last month, the Louisiana Attorney General’s Office Gaming Division Director, Christopher Hebert, stated that the state would pass emergency sports betting rules to move forward despite the lack of a Gaming Control Board chair.

Voters decided in November 2020 to approve Louisiana sports betting in 55 of the 64 parishes in the state. The first sports betting bill was signed by Governor John Bel Edwards in June 2021. The bill requires operators to verify the location of the bettor via geolocation technology before any wager gets placed.

What is the Anticipated Start Date for Legal Sports Betting in Louisiana?

There is no target date yet for any sportsbook launch in the state, but Ronnie Johns, the chairman of the LGCB stated that he thinks that there is a realistic chance that people in Louisiana can start legally betting on football before the NFL's season concludes in February.

Johns said that masses were requesting the legalization of sports betting in the state and a lot of hard work on the LGCB’s part went into putting together this emergency rule set that the state decided to adopt last Thursday. Johns called the prompt work by the control board incredible.

In this enacting legislation, the 20 casinos in the state are allowed to apply for a sports betting license. Based on the current version of the rules, each of these casinos is allowed to operate two skins for mobile sports betting. The Louisiana Lottery will also receive a special license that will allow them to operate standalone kiosks and bars and restaurants across the state.

Rep. John Stefanski, one of the main sponsors of the Louisiana sports betting bill said that their aim with the emergency rules was to allow operators to capture some NFL action while the legislative process is still ongoing.

As you might expect with 40 skins up for grab, the list of potential operators entering Lousiana is a long one. BetGM and DraftKings were among the two candidates that already mentioned entering the market in their recent forecasts, while a Caesars Sportsbook in the state is almost a sure thing with Caesars Entertainment owning a Harrah's Hotel & Casino in New Orleans.

Caesars recently signed a 20-year, exclusive deal with NFL's New Orleans Saints that is giving them the naming rights of the franchise's Superdome in New Orleans plus the downtown training facility of the team.

Other potential sportsbook operators that could apply for Louisiana licenses include FanDuel, Golden Nugget, TwinSpires, Bally Bet, Barstool, PointsBet, Fox Bet, and Wynn Bet. According to a recent report, there could be potentially more than forty competing brands in the state.

2021 is certainly a big year for sports gambling in Louisiana with DraftKings receiving a daily fantasy sports license just last month. DK's DFS site went live in the state on July 16th making it the 44th state in the US to offer daily fantasy sports. DraftKings launched multiple Louisiana-specific promotions, led by a charity-driven contest that will raise funds to plant one million trees by next year's Earth Day in collaboration with multiple foundations.

Not to be outdone, FanDuel is working to be live with fantasy contests in Louisiana before the start of week 1 NFL games.