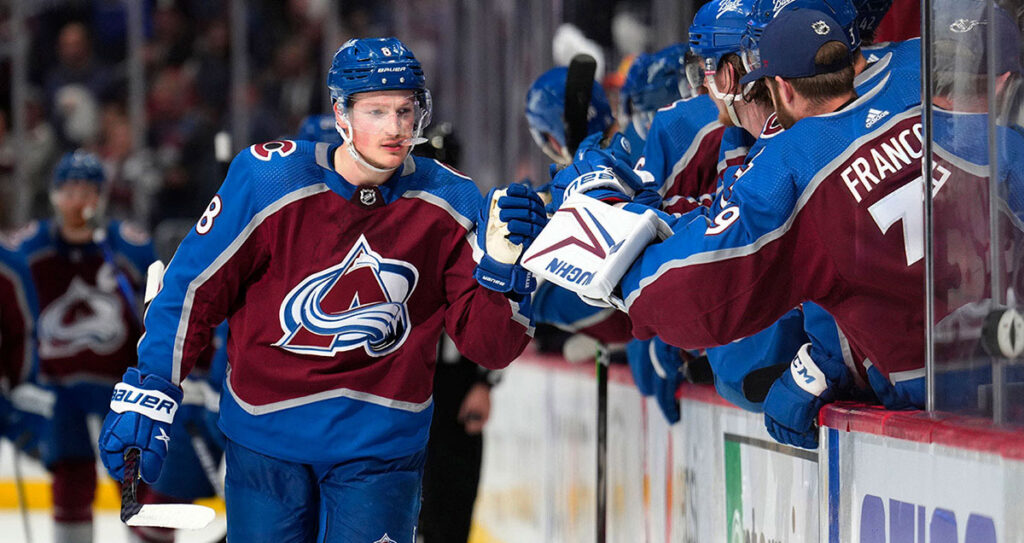 Game 4 was a defensive struggle with only 4 goals scored in regulation. Oddly enough, the scoring looked to be out to a furious start with Anthony Cirelli lighting the lamp just 36 seconds into the game for Tampa. However, that would be the only goal scored in the 1st period.

Nathan MacKinnon scored his 12th goal of the playoffs on the power play for the Avs and just 5 minutes later, Victor Hedman answered with a goal of his own. Colorado knotted things at 2 on Andrew Cogliano. Unfortunately for us Lightning backers, Nazem Kadri ended things after 12 minutes of bonus hockey, albeit on a missed too many men on the ice penalty.

Live Odds for Game 5 of the Stanley Cup Finals: Lightning at Avalanche

The books clearly think Colorado takes care of business and ends the series tonight. The Avalanche are a -174 moneyline favorite, with the Lightning juiced at just -164 on the puck line. The total is set at 6 again for game 5, with the juice on the over. Here is a look at the best available odds for both sides and the total:

Colorado has got to smell blood in the water with the series being 3-1 in their favor and on home ice. They are 2-1 in closeout games this postseason with the lone loss coming at home to the Blues in round 2. This Avs team just finds ways to win, whether it's an offensive onslaught like in Game 2 when they won 7-0; or in a tightly contested one like last game. We expect the Avs to handle business here in Game 5, at home, and do so in regulation.

The Avs have averaged 4.6 goals per game in their 3 closeout games in these playoffs. That is just a slight tick above their goals per game average throughout the playoffs which has been 4.5. It has now been 2 games since they scored over 3.5. This will be the game where they explode offensively again and score above their average.

Our perfect streak for Stanley Cup props came to an end in game 4 as Stamkos failed to light the lamp, while Hedman scored but failed to register an assist. Corey Perry did cash with over 1.5 SOG. We'll look to get back on track in game 5 with two props we think offer great value for tonight's matchup:

Landeskog has 11 goals in 18 games this postseason. He failed to notch one last game after scoring twice in the previous game. 8 of his goals have been scored off of 1 day of rest and that is exactly what he will be working with in Game 5. We expect him to get one in this close-out game as he did in the previous series' final game.