Indiana Has Inside Track to Legalize Online Casinos in 2023 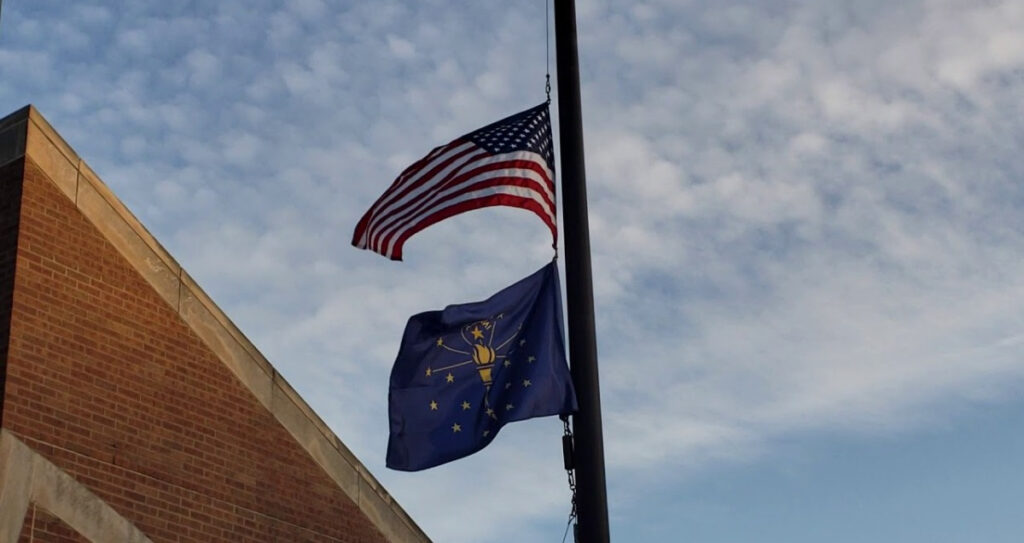 Indiana could legalize online casino gaming at some point in 2023.

Gambling has often been associated with the United States since its inception. Las Vegas has long been considered the gambling capital of the world, and the two most popular poker games played are named after United States locations: No-Limit Texas Hold’em and Pot-Limit Omaha.

And yet, online poker, and more specifically, online casino gambling options, are still shockingly limited in the United States. As of the end of 2022, just six states offer legal online gambling services: in alphabetical order, Connecticut, Delaware, Michigan, New Jersey, Pennsylvania, and West Virginia. Yes, notably absent from that list are the aforementioned states of Nevada, Texas, and Oklahoma.

What Are the Best Legal Options for Online Casino Gambling?

So for players in those six states, what are the best options for one to do their virtual gambling on? New Jersey has arguably been the most popular location for both online poker and online gambling in the United States in recent years, which makes sense given Atlantic City is there. The top online gaming brands there include MGM and Golden Nugget, as well as Daily Fantasy Sports websites like FanDuel and DraftKings.

Pennsylvania has also been at the forefront of the online gambling situation in the United States. They, along with New Jersey, were one of the first states to legalize online poker and daily fantasy sports, and these days, the best places for online gambling in that state include many of the same as New Jersey: MGM, FanDuel, and more.

Which States May Legalize Online Casinos in 2023?

Now let’s look toward the future. Morgan Stanley analysts have recently announced in a study that they expect four more states to push toward legalized online gambling within the next two years. Those four states are expected to be Colorado, Illinois, Indiana, & Iowa.

Illinois figures to be the most important of the four states in regard to projected revenue and taxes produced. After all, it has the biggest city of the four, Chicago. The study suggests that IGaming could be worth $7.8 million by 2025, and early projections put Illinois at $1.3 billion in revenue. That same study puts IGaming at $10 billion potentially by 2028.

While it doesn’t figure to make the biggest revenue impact, Indiana appears to be the most likely state to legalize online gambling first, as early as this year, it seems. Indiana might have an inside track, given that Senator John Ford was recently named as the new President of the National Council of Legislators from Gambling States (NCLGS). He has already gone on record saying that online gambling is a policy priority.

States Are Missing Out on Tons of Tax Dollars

This news is made even bigger after the results of another study recently released by the AGA, American Gaming Association, which suggests that illegal betting markets are pulling in a massive total of half a trillion dollars. The study also suggests that illegal gambling is costing states $13.3 billion in tax revenue.

New York also has a Senator, Joseph Addabbo, who is also making online gambling a priority, but he has quite a few more challenges to deal with in a state that has New York City in it. In addition to New York legislation that will complicate things, New York also has a fair share of commercial and tribal casinos, the same issues that have held things up in California.

Ultimately, 2023 looks to be a year of expansion in the online gambling world in the United States, news that is well overdue as we are now a dozen years removed from Black Friday.