How to Stream Tiger's Rounds at The Open Championship 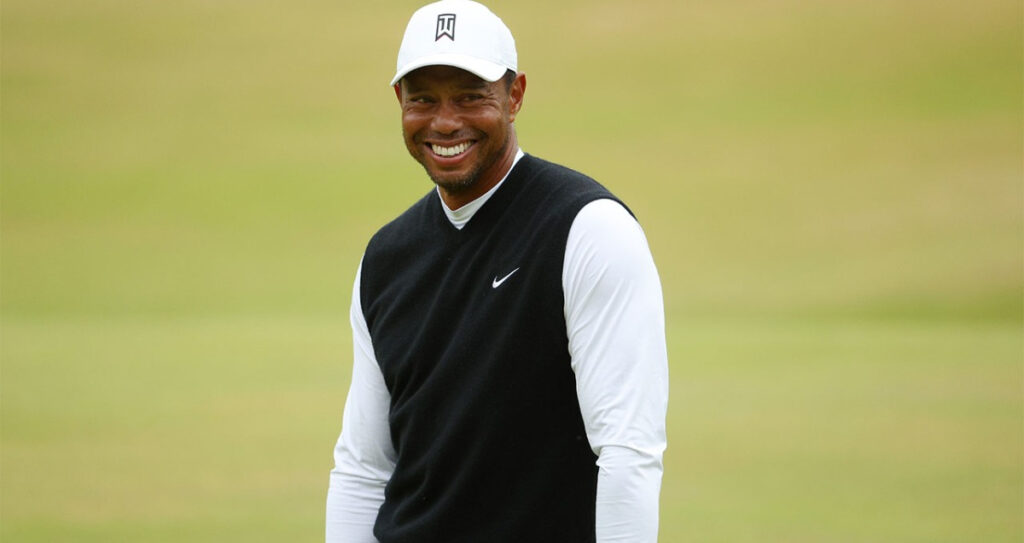 Want to watch Tiger Woods? Here's how to stream Tiger's rounds at The Open Championship.
By Mike Noblin on July 13, 2022

After nearly two months away, Tiger Woods will be back in action at The Open Championship, which starts Thursday, July 14. The 15-time major champion had a rough go of it at The PGA Championship back in May, where he withdrew after Round 3 due to leg soreness.

The best way to stream The Big Cat's rounds at the 2022 Open Championship is via Peacock. All you have to do is sign up for a Peacock Premium account, which only costs $4.99 per month plus tax. This small fee will allow you to stream the entire Open Championship, as well as give you access to Featured Groups and Featured Holes.

The premium version of Peacock is the most cost-effective way to make sure you don't miss any of Tiger's shots at The Open Championship. However, you'll have to sit through some limited ads with this plan. To watch the tournament completely ad-free, you can sign up for Peacock Plus for only $9.99 per month.

If you aren't interested in signing up for a Peacock account but still want to watch Tiger Woods take on the Old Course at Saint Andrews, other streaming options include NBCSports.com and the NBC Sports app. You can also download the Golf Channel app. Keep in mind though, that with all of these options you'll have to verify your cable or satellite provider credentials.

What Time Does Tiger Tee Off on Thursday and Friday?

For Round 2 on Friday, July 15, Tiger Woods will have the same tee time of 9:59 AM Eastern Time. Though Woods struggled at times during his earlier two appearances this year, he still made the cut at both The Masters and The PGA Championship. Hardcore golf fans in Scotland are hoping Woods will be able to make the cut at The Open Championship as well.

What are the Current Odds on Tiger to Win the 2022 Open Championship?

At the time of this writing, the most favorable betting odds on Tiger Woods to win The Open Championship can be found at Unibet and SugarHouse. Both of these premium sportsbooks are offering +8000 odds on Tiger to bring home his fourth Claret Jug. Even though Tiger is somewhat of a longshot to win, we have all learned that nothing is impossible when he tees it up!

Not sure about Tiger's chances to win the tournament but still want a little action on him? Caesars Sportsbook is offering -141 odds for Tiger to simply make the cut. That seems like a safe bet but it all depends on how The Big Cat holds up physically.

How will Tiger finish at The Open Championship? There's no way to know. However, it will definitely be must-watch TV! Enjoy the golf!