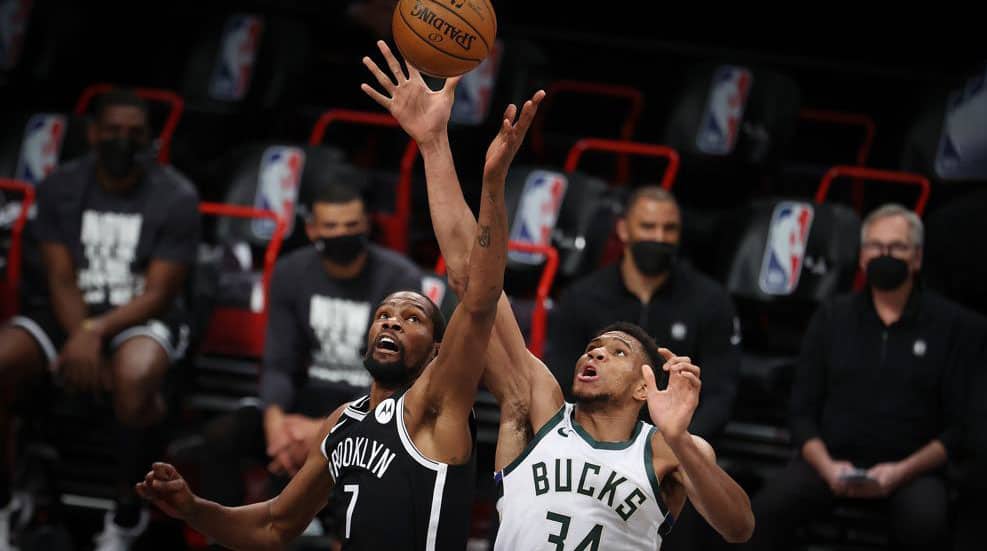 How to Bet the NBA Slate for Monday, June 7

With a series of closely contested round two matchups the NBA Playoffs will offer some great wagering opportunities through the week as the remaining eight teams battle it out.

We already have a game two on tap on Monday in the highly anticipated clash between Brooklyn and Milwaukee, and the series between the Nuggets and Suns also finally kicks off in Phoenix. Let’s get to the breakdowns! As a reminder, you can shop the latest odds to find the best line under each breakdown. 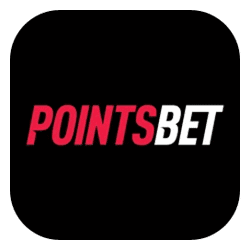 If your team scores. Only at PointsBet.

No Harden for Brooklyn

James Harden is officially unavailable for game two with hamstring tightness. The team not calling the injury a strain is certainly a positive, but we could see him miss multiple games or even the entire series if the Nets perform well without him. Remember, this is the same hamstring that he injured a few months back and had to miss extended time because of it.

Game one of the series closed with Brooklyn being a 3.5-point favorite, while the current spread for game two sits at 1.5 points. The two-point adjustment for Harden missing the game seems sufficient in our opinion.

Expecting Adjustments on the Milwaukee Side

Game two of the series should be first and foremost about offensive adjustments for Milwaukee. The Bucks showed strong overall rebounding with a 29.5% offensive rebounding rate against just 15.4% from the Nets, but lost the turnover battle and shot only 47% effective from the field versus the 55% eFG of Brooklyn. The biggest issue for Milwaukee was the three-point shooting. The Bucks, a team that averaged 38.8% three point shooting through the year (6th best in the league) only shot 17.2% from downtown in game one as most of their shots were contested.

While some natural positive regression is expected on the shooting front (Middleton was 0 for 5 and Holiday shot 2 for 7 from three), the Bucks need to get better playmaking and not settle for contested shots. Brook Lopez also needs to be a more focal point of the offense. The powerful center wasn’t involved nearly enough in the offense and he only had one attempt from deep, which is a waste of his shooting skills.

Causing Pain in the Paint

We loved that almost 40% of Milwaukee’s shots came from the paint as Brooklyn’s defense is the most vulnerable there. Further leaning on this edge, slowing the game down, and giving more ISO opportunities to Giannis where he can get to the bucket could also help the Bucks in game two. The list of improvements the Bucks can make is seemingly endless and we are expecting coach Budenholzer to roll out a better game plan resulting in a statement victory for Milwaukee.

Who Guards Booker and CP3?

This second-round derby between the Nuggets and the Suns seems like a series of mismatches. We all know that MVP Nikola Jokic is not someone you cannot guard efficiently, but the biggest mismatch is likely between the two guard rotations with the Nuggets starting Facundo "Facu" Campazzo and Austin Rivers against the two stars of Phoenix. Denver backup guard Monte Morris looked great in the first round averaging 15.3 points 5.8 assists and 3 rebounds but going against the lockdown defense of Phoenix will be much more difficult than facing a Portland team that barely plays any defense. This is a series where Gary Harris – who was involved in the Aaron Gordon trade – will be greatly missed on the defensive end.

Ayton is the Key

We are expecting everything to revolve around Deandre Ayton. The young center was more than ready for the size and strength of the LA Lakers frontcourt but he needs to stay out of foul trouble in this matchup. If Ayton can steer clear of foul trouble and can clock close to forty minutes per game the Suns should roll. The only real weakness of this Phoenix defense is the backup center position and the Suns should do everything they can to make sure that neither Saric nor Kaminsky has to face Jokic too many times during this series.

The Suns’ defense can truly guard anyone 1 through 5 and we expect the Denver role players to have a substantially weaker series here than they had against the Blazers. Remember, this Nuggets team barely beat a Portland squad that was considered the worst defense in the entire playoffs!
With Devin Booker averaging 29 points, 6 rebounds, and 5 assists through the playoffs and the Suns defense looking better than ever we have to side with the Phoenix in this one. Early betting action agrees with our take as sharp money has been exclusively coming in on the Suns moving the spread a full point from the opener.

Bet on Phoenix to win the game and cover the spread taking a 1-0 lead over the Denver!