Fanatics Appears Set to Venture into Sports Betting on Its Own 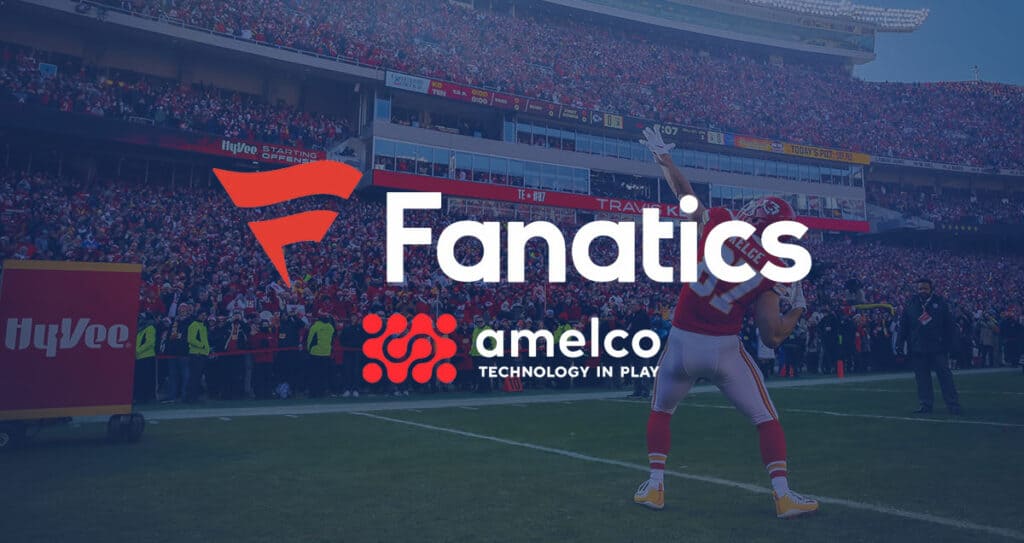 Fanatics has quickly emerged as one of the most recognizable names in sports. Only a decade after its founding, the popular sports merchandiser/retailer boasts exclusive licensing deals with the MLB, NBA, NFL, NHL, and many universities to sell official team merchandise. The Florida-based company isn’t stopping there. After expansion with their $500M acquisition of Topps trading card company, the next step is entrance into the online sports betting world.

We have known for some time that Fanatics planned to move into the sports betting world, the only real question was how. Would they acquire an existing sportsbook, sign a branding deal similar to what Sports Illustrated recently did with 888, or elect to go at it alone. Purchase of platform source code from Amelco is perhaps the clearest sign of their intentions to create their own sports betting product.

It is worth noting that Amelco has provided source code to Hard Rock Sportsbook, FoxBet, and Fubo. Amelco gives Fanatics much of what they need to create a sportsbook, including odds and payment integration. From here, it will be up to Fanatics to shape the betting experience.

Fanatics Brings a Big Bag to the Sports Betting Industry

The company is still in the early stages of launching their own sportsbook, but their recent string of moves has everything pointing up for Fanatics. As recently as 2017, the company was carrying a $4.5 billion valuation; less than five years later and the company has seen that increase more than 500% to $27 billion.

Much of this is thanks to the latest round of funding. Recent investments surpassed $1.5 billion including funding from the NFL, MLB, and different players unions or team owners. The NFL served as the largest single investor with $320 million, as various leagues and players’ associations reportedly own approximately 10% of Fanatics.

Fanatics has made all the right moves to establish themselves as a major player in the rapidly expanding sports betting space. Many states are progressing with legislature and creating new opportunity for tax revenues within their borders. The beauty of the slow, bureaucratic process is that it buys new players time to get their affairs in order.

At the head of Fanatics Betting and Gaming is CEO Matt King. The former FanDuel CEO is experienced in the industry following remarkable success at the daily fantasy sports company. Having grown FanDuel’s revenues from $120 million to almost $2 billion in less than a decade, expectations are high for the eventual launch.

The company currently boasts one of the most successful online brands in the world, driving high volumes of transactions on the traditional Fanatics site for merchandise sales. Many seem to believe the company’s success in other areas will allow them to leverage proven marketing and design strategies unmatched in the space.

There is no current timetable for the launch of Fanatics’ own sportsbook.
Purchasing the source code is a big first step, but it will lack the true Fanatics feel until control is transferred over once the operating team is built and the sportsbook design starts to take shape.

The beauty for players is that the existing relationships with the major sports leagues for merchandising should help maintain and grow relationships and opportunities in the online sports betting world. Whether that means proper funding to better develop the site or promotional opportunities for gamblers, the end-product holds greater potential than some of the sportsbook already on the market.