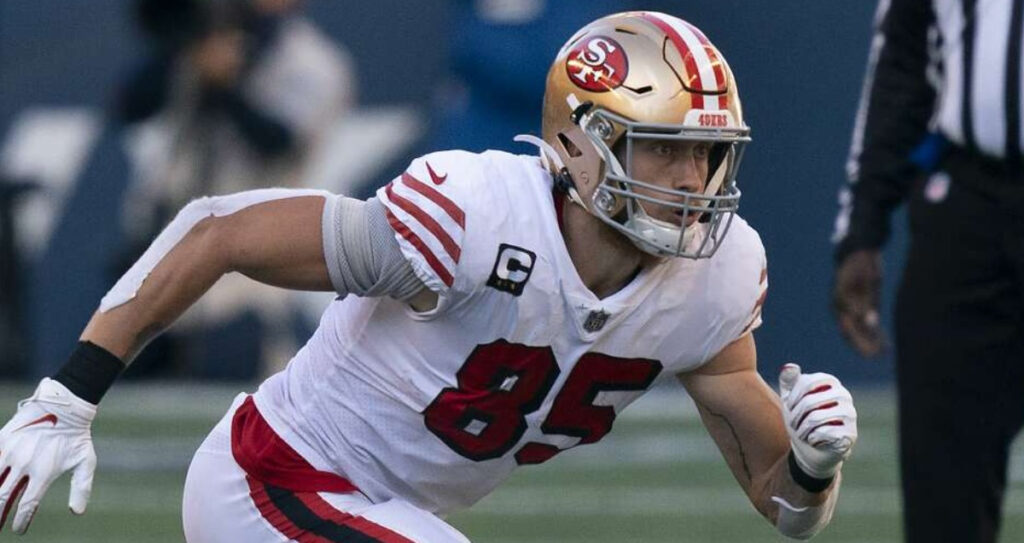 There are just two weeks left in the NFL regular season. With many teams yet to punch their ticket to the playoffs, week 17 is sure to be a great week of football.

Let's make some hay while the sun's still shining! Check out our picks for the NFL Week 17 Millionaire Contest at DraftKings!

Is Minshew Mania back? With a 28.7-point performance against the Dallas Cowboys last week, Minshew looks like he is in tune with the Philadelphia Eagles offense.

Minshew looks to build off his fantastic performance last week, as he is currently trying to play himself into a new contract. This week, the Eagles take on the New Orleans Saints.

The Eagles are looking to clinch a first-round bye, so look for Minshew to have another big performance this week.

$5,300 is the least expensive salary that Swift has had this season. Although he is coming off 3.5- and 12.5-point performances, there’s reason to believe that Swift will bounce back this week against the Chicago Bears.

The Bears allow the fourth-most points to run backs this season, with 27.4. Swift’s Detroit Lions are in desperate need of a win and will turn to their play-makers in a crucial game, making this a great opportunity for Swift to shine.

Move over, Aaron Jones. AJ Dillon has taken over the Green Bay Packers backfield, and his fantasy numbers reflect that.

In his last four games, Dillon is averaging 18.4 points. Look for Dillon and the Packers to run on the Minnesota Vikings this week in a crucial game for the Packers.

If there was ever a “play of the week” for a DFS lineup, Garrett Wilson is that play. This week against the Seattle Seahawks, Wilson’s quarterback will be Mike White.

In his three games with White throwing him the ball, Wilson has 19 receptions, 335 yards, and two touchdowns. The Wilson-White connection is strong and is the main reason we’re recommending Wilson this week.

DJ Moore has had a roller-coaster of a season. He has posted five total games with more than 15 fantasy points but has achieved at least 18 points in three of his last four games.

Moore is a solid option for your DFS lineup this week, given that his opponent, Tampa Bay Buccaneers allows over 34 points per game to receivers.

When healthy, Chris Godwin has been Tom Brady’s favorite. In his last four games, Godwin has been targeted 40 times, which has resulted in 29 catches, 263 yards, and an average of 15 fantasy points per game.

If he doesn’t score a touchdown, Godwin is still a safe floor player this week. However, if Godwin does find the endzone, he should be able to put up at least 20 points in this game.

It appears that George Kittle and his dominant nature are back to full form. After an incredibly slow start to the season, Kittle has put up 33 and 25.3 points in his last two contests.

With the tight end position being mostly bleak after Travis Kelce, Kittle looks to be a bright spot in your DFS lineup again this week.

Travis Etienne could very well have his first 30-point performance of the season on Sunday. The Jacksonville Jaguars are playing the Houston Texans this week, who allow 31.3 fantasy points per game to opposing running backs.

Etienne should see a large workload this week as the Jaguars will look to continue their quest for a playoff spot.

The San Francisco 49ers are the NFL’s best defense. They’re allowing just 15 points per game on the season and have improved that number to just 12.3 points in their last three contests.

They are taking on the Las Vegas Raiders this week, who have only scored 18.7 points per game in their last three. Look for the opportunistic 49ers defense to have another great performance this week, especially given their extremely discounted salary.