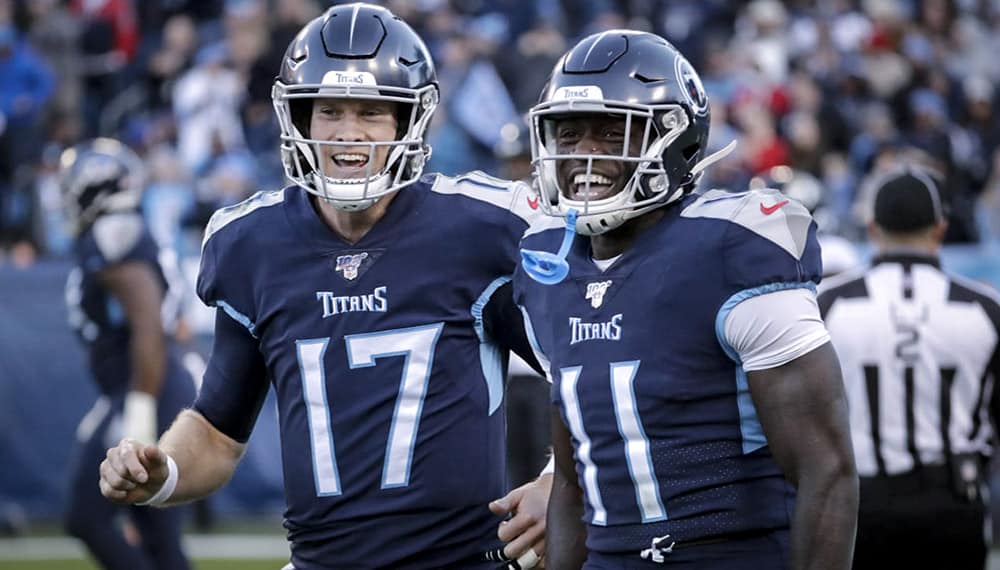 As we are entering our first Week 18 in NFL history, it’s an opportune time to take a look into the futures markets at some potential Super Bowl picks. The field is wide open and feels especially competitive compared to years past.

The Packers are the class of the NFC, with their elite offense and surprisingly elite defense. However, at such a short price of +375 across the market, I can’t quite endorse a wager. Tom Brady and the Buccaneers are not going anywhere despite losing so much of their team to injury (among other things), including WRs Chris Godwin and Antonio Brown. At 7/1, again, feels too short to endorse a wager.

I can break down every NFC team, however, the value I find in the market belongs in the AFC. Before I share my favorite bets, here is a look at the current Super Bowl LVI odds:

As it currently sits, the AFC powerhouses, the Chiefs and the Bills sit at 5/1 and 8/1 across the market for their Super Bowl odds. I am concerned with the flaws that both these teams showed in the regular season and in postseason’s past.

The Chiefs seem like they have corrected the ship, but their subpar resume still remains a concern. Have the Chiefs returned to their past dominance? Or did they simply survive the difficult part of their schedule. Can the Bills play up to top tier competition or will they continue to beat up on bad teams?

Bet on the #1 Seed and the Bye

The number that confuses me the most is the Titans at 12/1. With a win against the Texans on Sunday, the Titans will secure the #1 seed in the AFC and a first round-bye.

The bye is key for them as it allows this team to get healthy. The AFC is extremely deep this year and the Titans would love the extra week to let these teams beat up on each other and scheme for one less matchup. While I do think the field is still wide open to make the Super Bowl, the Titans are in the driver seat.

The Titans defense has played surprisingly well in 2021, ranking ninth in defensive DVOA. I have huge question marks about this defense from a personal standpoint and am concerned with their ability to hold up in the playoffs.

Their offensive DVOA ranked 22nd in the league is bringing down their overall ranking, but they have been without their impact pieces for most of the season. This offense is built around Derrick Henry and his dominance on the ground. Ryan Tannehill is a capable quarterback and has thrived in play action when Derrick Henry is in the game.

The Titans have also missed AJ Brown and Julio Jones for extended portions of the season. You can question Julio Jones’ impact at this stage in his career, however, AJ Brown is one of the better wideouts in the league and both these absences have forced the Titans to go down the depth chart all season.

This article is not intending to say that the Titans are the best team in football and likely aren’t deserving of their number one seed.

That being said, the best way to beat great quarterbacks is to keep the ball out of their hands. Should the Titans match up with Mahomes and the Chiefs in the AFC championship or Aaron Rodgers and the Packers in the 2022 Super Bowl, they will have the advantage of a dominating run game that will eat up clock and put points on the board consistently.

Maybe a run and gun team like the Chargers or the Bengals sneak a first round upset. This also strengthens the Titans case, as their style will match up even better there. I think that 12/1 is a misprice, especially given that there are four NFC teams ahead of the number one seed in the AFC in terms of pricing.