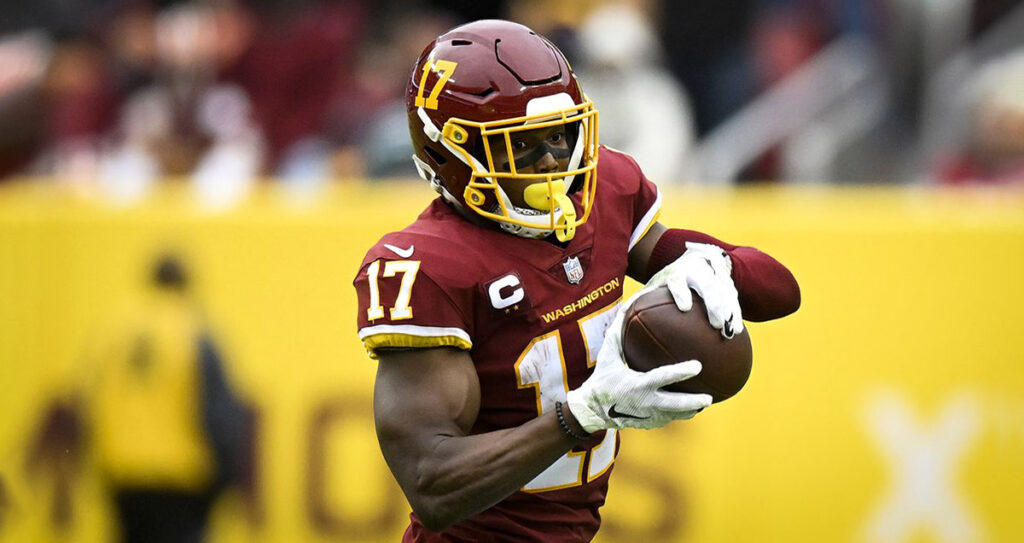 With multiple Commanders pass catchers out, look for McLaurin to sale over his receiving props on Thursday.

We scored 2 wins on our Ryan interception and Alec Pierce went well over his 34.5 receiving yards. Jeudy fell short of scoring a touchdown for us as there were no touchdowns scored in the game. We took a swing at the Colts' 1st quarter money line, and in hindsight, we should have just played the Colts' full-game money line.

This week, we get 2 of the worst offenses in the league facing off. However, we believe there will be more scoring than last week and surprise some people by going over the total. Here are some props we think have value in this matchup.

Robinson’s story about getting shot during the preseason and making this comeback has been one that has captured the public. For him to score his 1st touchdown on national television during a game where all NFL eyes will be on it, would be a cherry on top of this story. We believe he will get one here due to the fact that the Bears' rush defense is one of the worst in the league.

Fields has more interceptions than touchdowns this season. The Commanders have just 1 pick on the year but we think they will double that number here. We have never believed in Fields and think that he made one big play at Ohio State and that, for some reason, has made everyone think he can be an NFL quarterback. He will toss one again for us in this matchup.

McLaurin has gone over this number in all but 1 game this season. He is coming off a 76-yard game against Tennessee. He has averaged 67 yards per game in his career and we expect there to be more of the same in this game. Justin Jefferson posted 154 yards last week against this Chicago team. Scary Terry won’t get that much, but enough to go over this number once again.

Wentz has surpassed this number in all but one game this year. He is averaging 15.4 rushing yards per game. This Bears team is not good against the run and if Wentz has a run-pass option play, he will be able to pull it once and make a long gain on the ground. Daniel Jones ran for 68 yards on the ground against this same Bears defense.